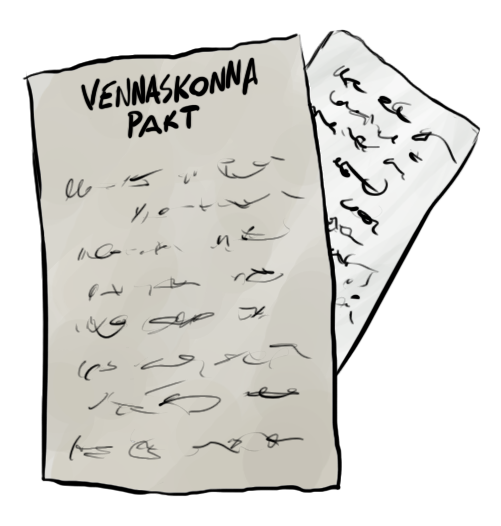 The Pact of Brotherhood was signed between the Kingdom of Sarala and the Imperium of Qerthéllnaval and it ended the Imperium's expansionist policies. The purpouse of it was to guarantee everlasting peace and a strong bond between the Saralian and Nehenian people.

The treaty led to the integration of Sarala into the Qerthéllnavalic Imperium and it called for extra cooperation, the introduction of writing and other advanced technology to the Saralian people, and the adoption of Haltjanism in the Imperium.

The original documents were kept in Dé Aniés Labill, the capital of the Imperium of Qerthéllnaval, but after the destruction of the vast city, the documents were lost, likely burnt or lost to the elements. Most people still knew what the documents were about and although over the centuries smaller details were forgotten, the part about eternal friendship and peace remained.

The pact was made invalid after the Kingdom of Sarala signed the Treaty of Toffin, but when an oppurtuniy arose centuries later, the Saralians chose their older pact over the newer treaty. Unfortunetly for both parties, due to the actions of Rick Goldsworth the friendship between the two was broken, resulting in the ongoing War of the Broken Pact. 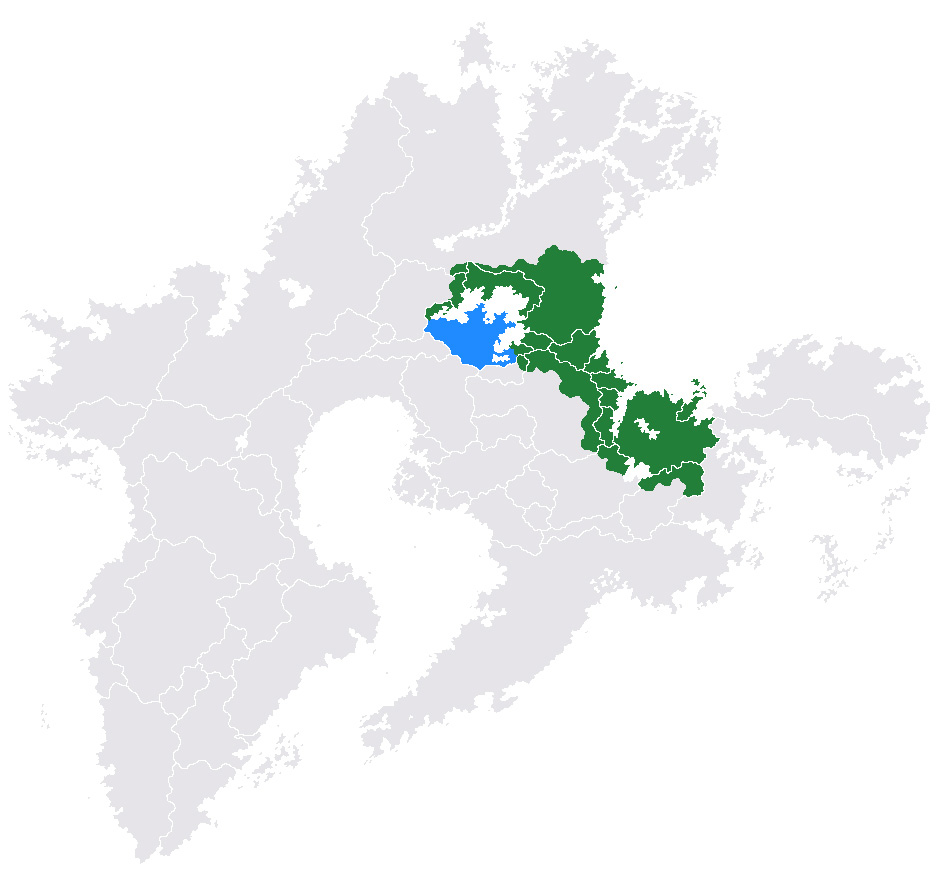 Nice and short! I like that you made in illustration, you don't usually do that but it looks good! It would be great if you write something in the excerpt of the linked articles :D

Thanks! Since I gave up on my overly ambitious goal of writing 5k every day, I now have more time for other stuff such as trying to make something that vaguely resembles art. I've also been adding more excerpts but I have a lot of articles to go through. 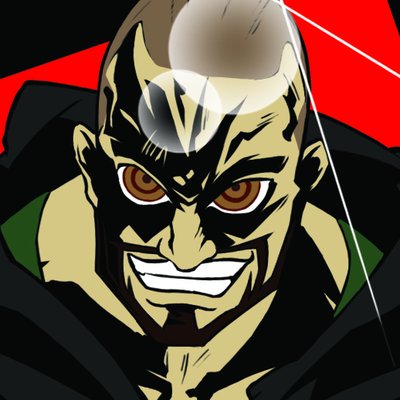 I have to agree with ninne124, nice and short, but a lot of the 'fantasy babble' doesn't mean much to me. Writing to the excerpts would help a lot!