Mounted archer squadrons are units that consist of a hundred and fifty soldiers and their mounts. What the mount is, depends on the culture and climate. In Southern Lethea horses are common, but in recent years the Western Letheans have also started using camels. Mounted archers don't usually wear a lot of armor, instead of relying on the speed of their trustworthy companions to carry them to safety after they've unleashed a volley of arrows at their foes.
Pros:
Excellent at harassing the enemy
Great for flanking
Cons:
Low Damage Reduction
Poor in melee combat

Mounted archer squadrons can attack with their missile weapons or if they run out of ammunition, their melee weapons. When performing missile attacks the enemy unit has to be in sight and in range. 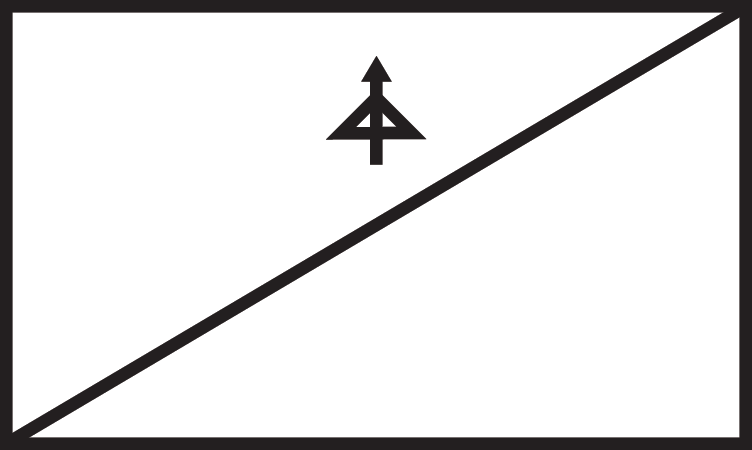