House Sarap are the rulers of the Kingdom of Sarala. They are one of the most influential dynasties around the Great Saralian Lakes, but their grip on their lands has been getting weaker as the noble family has reached the point where they are a death away from extinction.

An ancient castle built by the Imperium of Qerthéllnaval after King Tambet Käruli peacefully agreed to become a vassal of the Nehenians, Rõhu castle lies on top of a large hill near the centre of Tälsi. The architecture and stonework is an elabourite mix of Nehenian, Saralian, and Ithel influences.

The Metsavärtija are an elite unit of mounted archers who have served House Sarap since the days of Vesse the Blessed. Only the most loyal, skilled, and experienced citizens are allowed to join the elite unit. House Sarap has used them on secret missions and in recent times, the War of the Broken Pact. 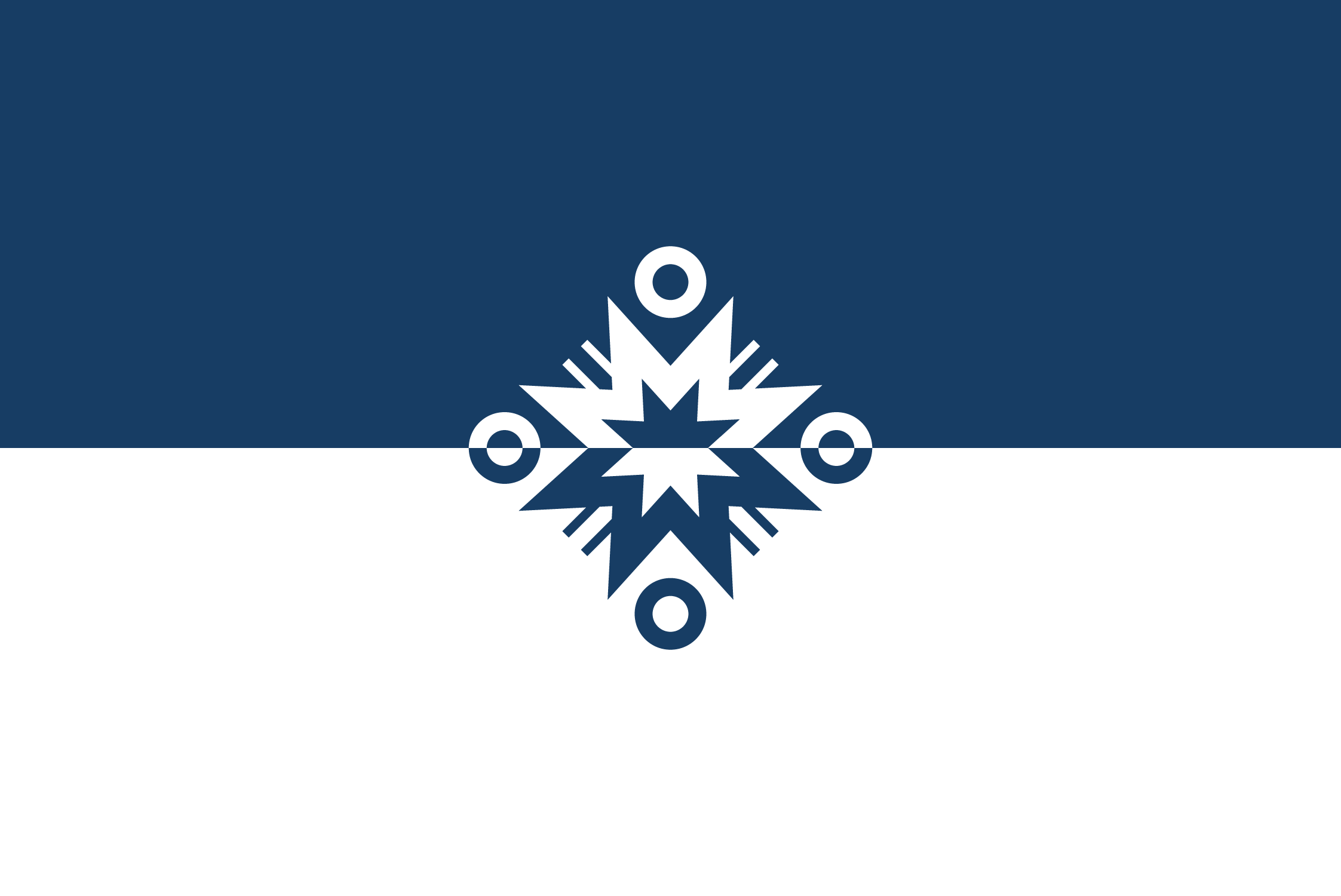 Flag of Sarala
After becoming King of Sarala in 1236 AA, Lembitu of House Käruli married the daughter of a prominent Hiiekatär. His new wife Talvi was a caring, but ambitious woman who started teaching their son, Prince Kaupo Käruli, the skills and mentality that was required to become a Spirit Mage. Unfortunately for her and the king, Kaupo mysteriously succumbed to the flu one night and soon after the king was found dead near a sacred grove, a rope tied around his neck and hanging from a mighty oak.

For too long have those fancy pricks who regularly spit on our traditions and the ancestor's values dictated our futures, it is time for the elders to speak once more!
— Elder Ülo Veikka

After it had been discovered that both the heir to the throne and the monarch had died, the nobles of the realm called upon an Elder's Election, an ancient practice that hadn't been used for thousands of years. The move was controversial, even among the feudal lords who called for it because it gave the decision of who will become the next monarch to a few tribal elders.

The tribal rulers had always been the most devout Haltjanists and Talvi had met most of them while studying about the spirits with her mother, Aino of Teeliste. One of the elders, Meelis the Mugger was one of Talvi's closest friends and he pledged his support to her as soon as she asked.
The task to convince the other elders was far more difficult. She had met two of them before, but the youngest one, Elder Kulle Kõõro, was a complete stranger that she had no information about. Over the course of the six-month-long election campaign, Talvi only managed to get the support of two elders, but luckily for her, the other elders couldn't agree on the same candidates.

The elder who had been a complete stranger voted for his friend, Tõiv Pöikonan, and the other two voted for a wealthy merchant's young ambitious son. Since Talvi had tied with the unknown candidate, the elder's called for a duel between them to settle the matter.

After becoming the new monarch of the Kingdom of Sarala, Queen Talvi adopted the name Sarap and matrilineality married Tõiv Pöikonan in order to improve relations with the elder who had supported him during the election. During her reign, she strengthened her and her families position in the country. During her final years, she squashed a minor revolt that had happened after a few of her vassals attempted to depose her.

The traitors had their holdings revoked and they revealed that the merchant's son, now the leader of his father's company, had organized the plot. Queen Talvi Sarap retaliated by arresting every single member of his close family and excecuting all of them one by one as her rival looked on in horror. Not even his four and one year old granddaughters were spared. The merchant was banished soon after and his assets were seized by the state. 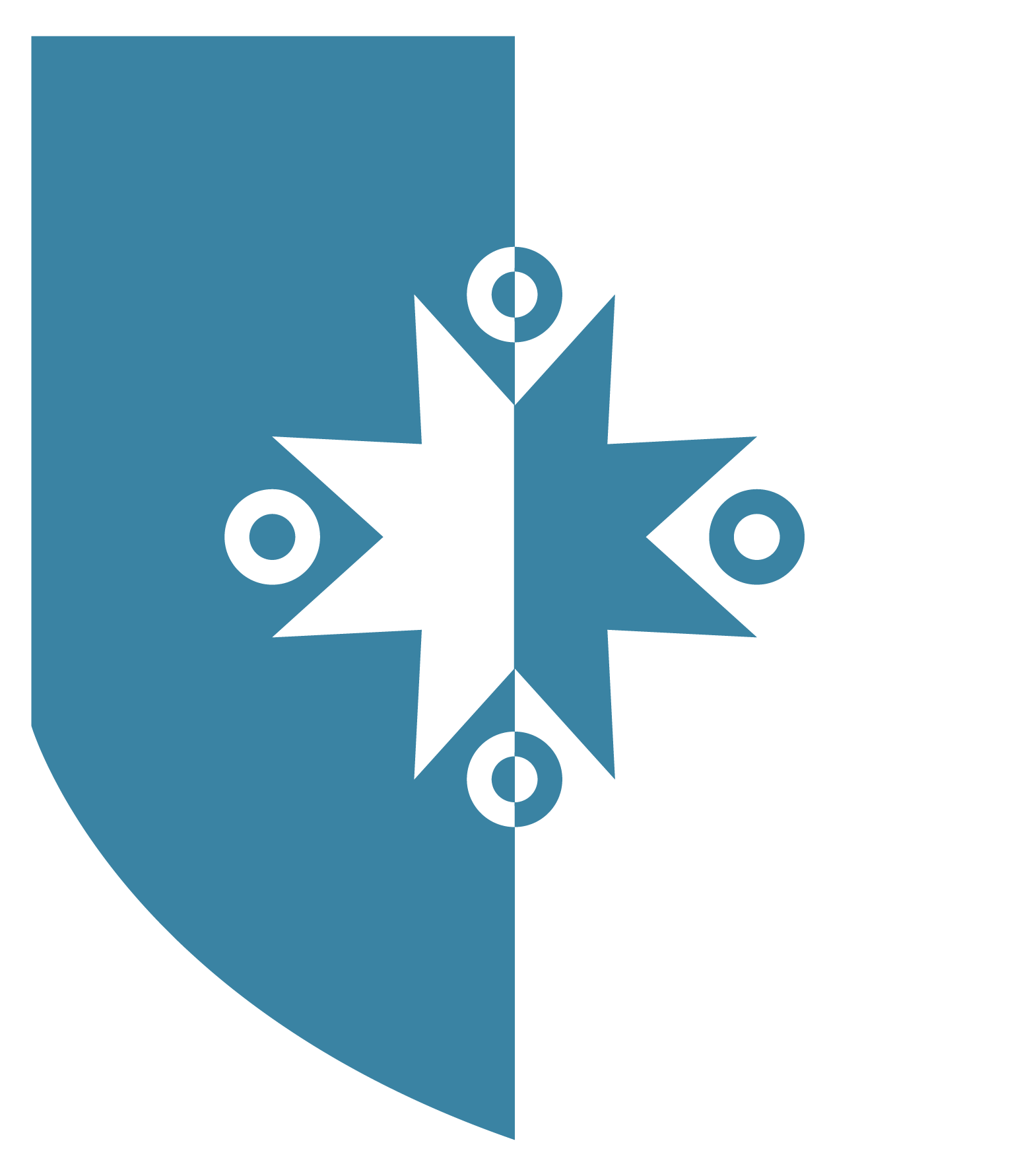 Due to low birthrates House Sarap has reached a dangerous situation. The current head of the dynasty and King of Sarala, Tambet Sarap, is already 38 years old, but he hasn't married and remians the only legitimate member of House Sarap. If he were to die without an heir then another Elder's Election would be called for, but many in the country also support the king's bastard relative Väinö of Harris. 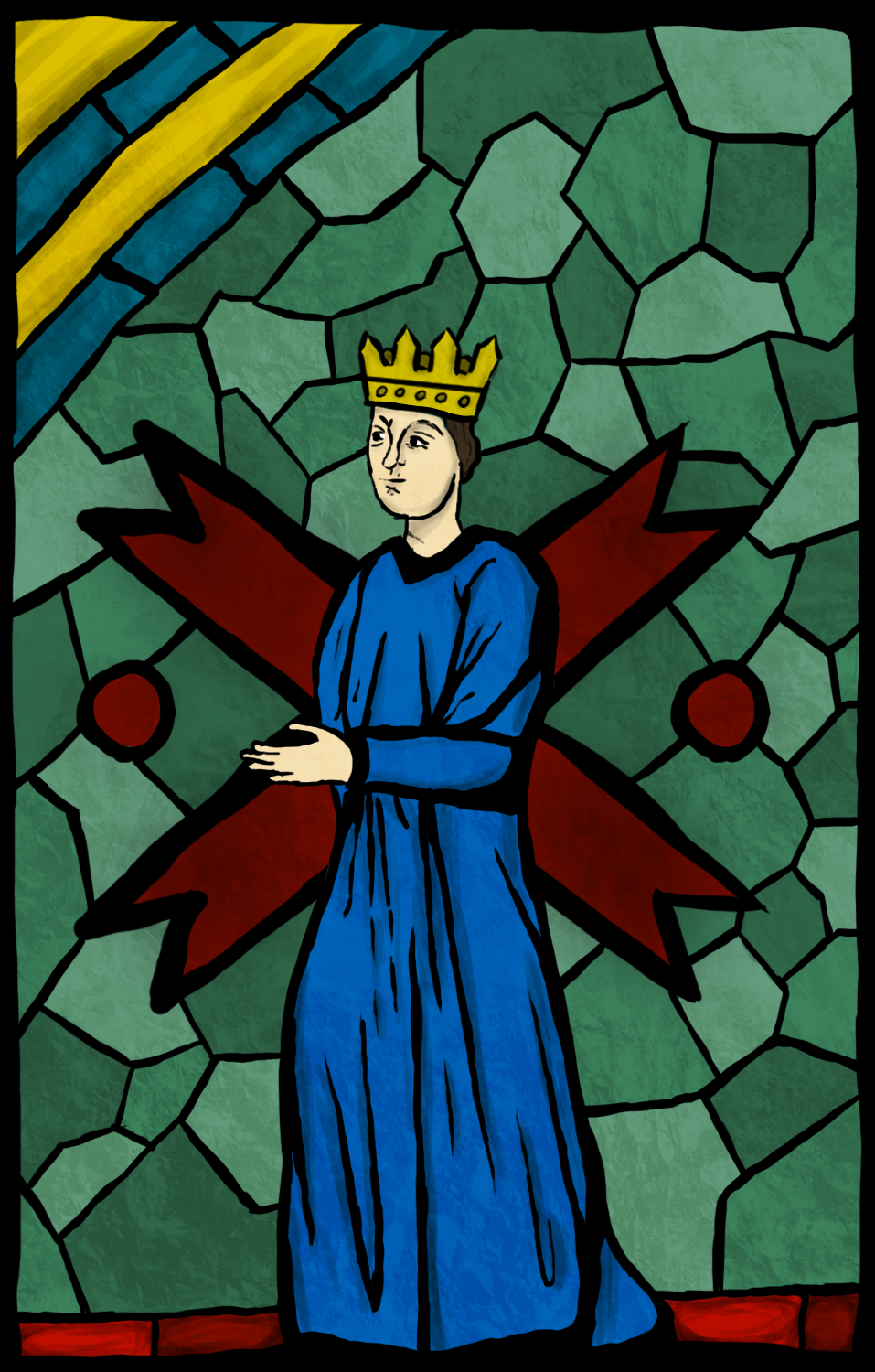