Battlemages focus on dealing a lot of damage from a distance but unlike with normal artillery units, battlemages can't gain ammunition from supply units. After using their more powerful spells to inflict barrage attacks on their foes, the battlemages can use simpler spells that don't take ammunition and use their missile stats instead.
Pros:
Great long-range damage
Faster than artillery
Devastating for enemy morale
Cons:
Almost no Damage Reduction
Unable to regain ammunition during a battle

Deadly when used properly, devastating when not.
— General Kril Lorje 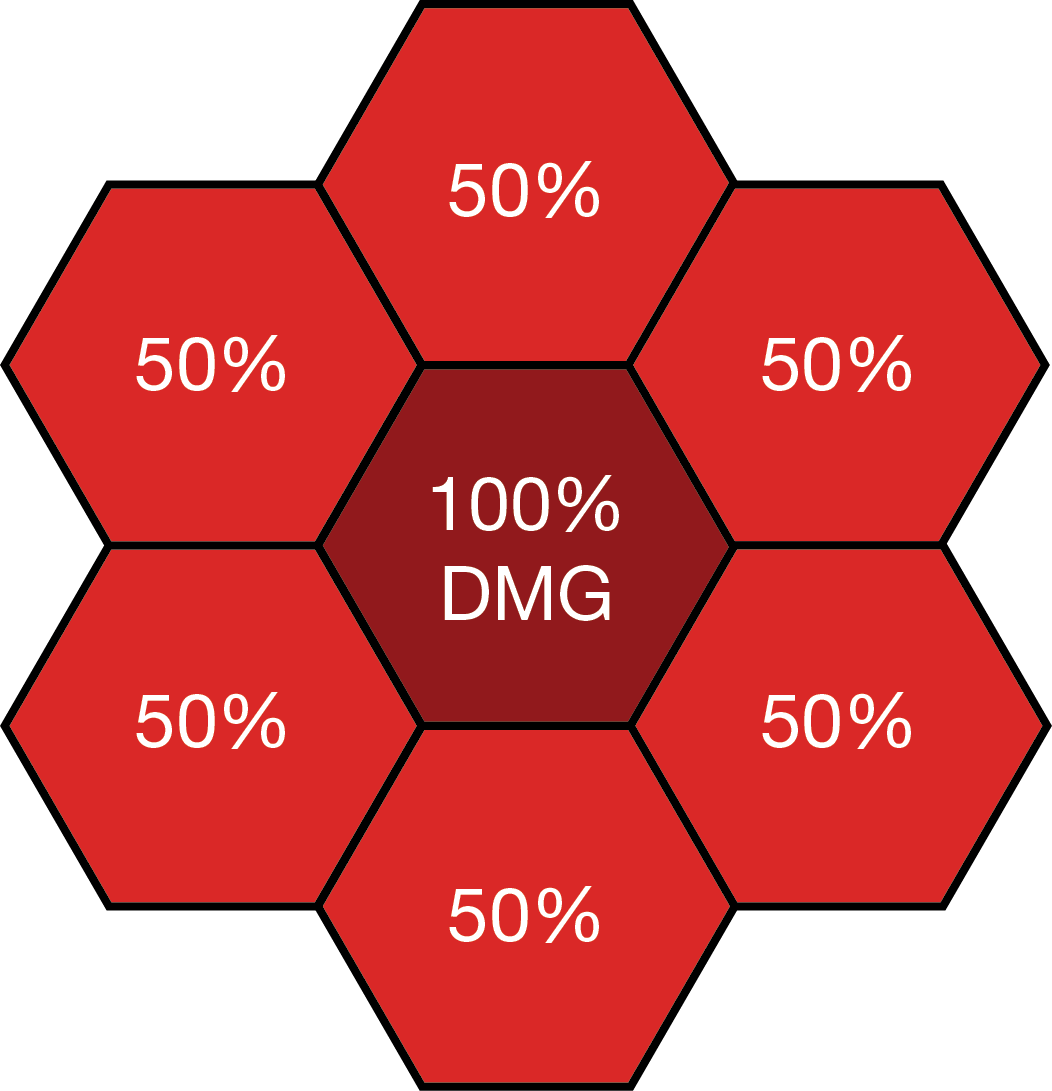 To perform a barrage attack with battlemages, the commander has to choose a hex that the battlemage battery can target. This hex has to be within range and sight. Once the target has been chosen, the battery will prepare to barrage the hex. The attack will happen at the start of the battlemage battery's next turn and all units damaged by it will take double morale damage.

The unit within the hex will take 100% of the damage and the surrounding units will take half of that.

Most artillery and battlemage units have the Artillery Barrage special ability.

This unit can do a barrage attack against an enemy unit in sight. The enemy will take 1d100 + (barrage stat + other bonuses) damage and the attack will bypass all Damage Resistance. This ability costs 4 ammunition.

Missile attacks don't require ammunition, but the battlemages also can't regain any ammunition during a battle. 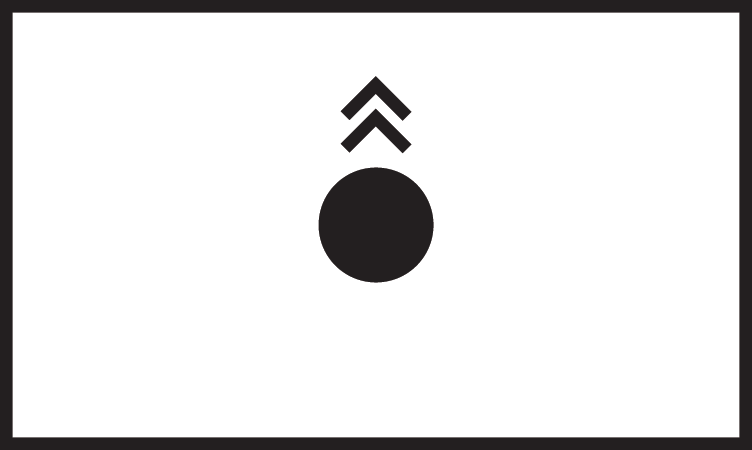 I liked the amount of detail you put into here. Simple, solid article with very precise information . I feel like this could be the Wikipedia page for battlemages in a video game though but that Dosent detract from its solidness. You could also write about battlemages which are basically mages but also have the sword fighting prowess of a warrior. Keep up the good work!