Laria's Ninth World       The 9th world    Beyond the Beyond    Entralai    Locations (EN)      The Forest River
The Forest River is the one which connects The Westwood Forest with Serene. It may not be a very original name, but it does well to describe its route, so nobody sees the benefits of changing it.

Nobody is really sure where is this river born, or if it the same as one of the existing rivers on the other side of the forest. It's simply too dangerous to go beyond a certain point of the forest, to follow it.

Regardless of its name, The Westwood Forest is more a jungle, than a forest. As such is full of life, but also mystery. The river meanders and zig-zag through it with a peaceful course. The roots of the trees go deep in the water. The vegetation can be half-submerged, with many water floating plants and flowers. This can easily confuse any traveller into believing a portion of the river is actually land. And many creatures hunt or are hunted in the deep shadow of the tree leaves. Only portions of this area are navigable. At the end of the navigable areas of the river, there are small, normally hidden and well-defended outposts of Ruins explorations for all!. 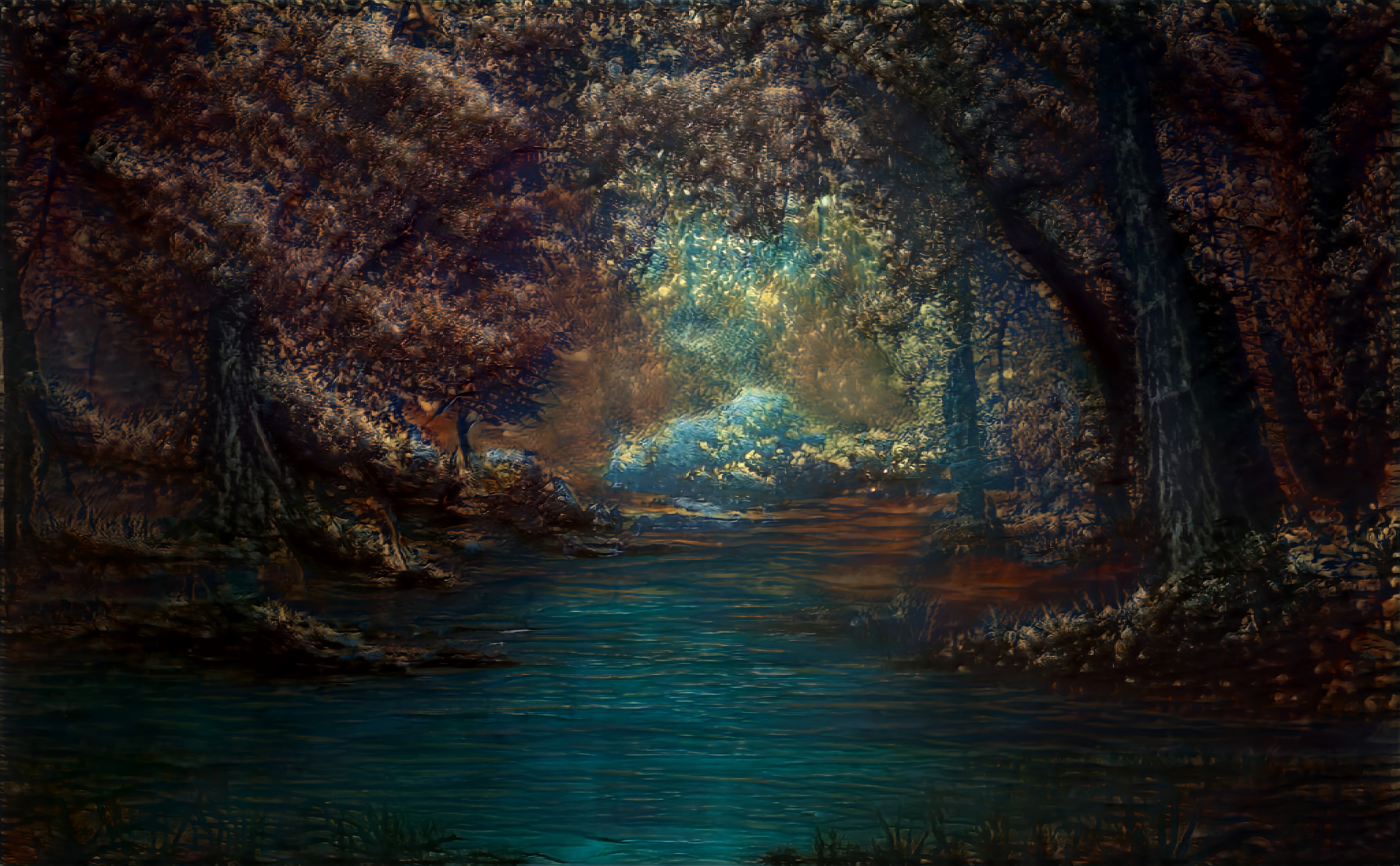 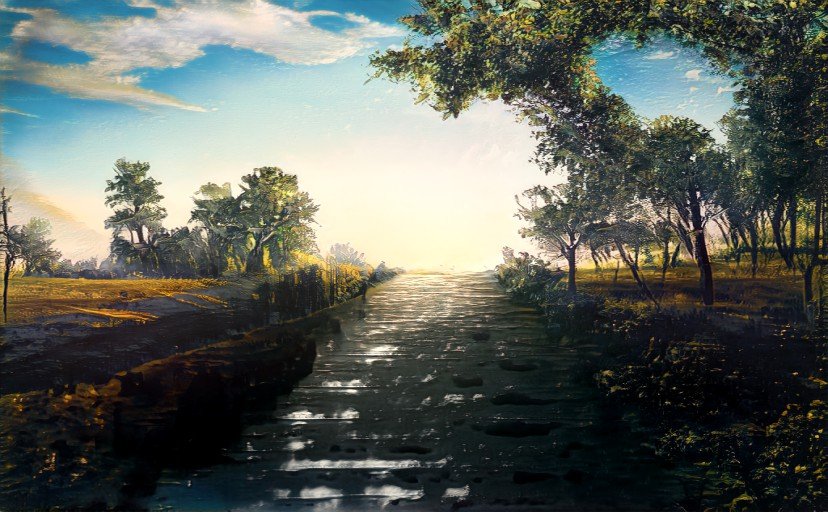 This is the area between the forest and the estuary. It's less wild than the deep forest and composed mainly of grassland, with some small traditional forest patches. The river broads and follow a more straight line with clearly defined river banks. As the river is wider and more sunlight reaches the ground, this makes this area extremely fertile, but still dangerous. There are some isolated constructions, normally outposts of Ruins explorations for all! but they also can be semi-fortified farms, hunting grounds or forestry.

The river dies in an estuary, where Serene was built. This is clearly the most domesticated area of the river. There are many mudflats, low-lying open beaches and salt marshes, where many fisheries are located. And before them, there is an increasing number of farms and forestries which use the river water and resources to feed the city. 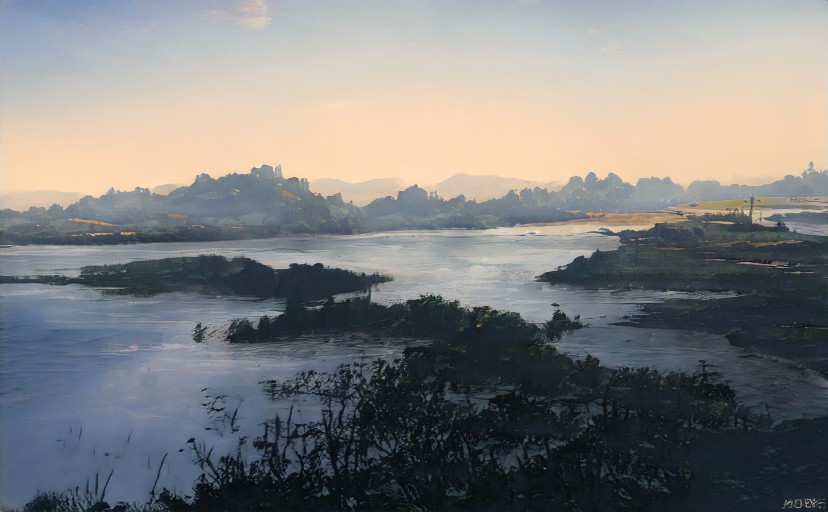 Where is the water coming from?

To the untrained eye, this is a silly question: The river comes from the forest and the rain like any other river. Yet this river water does not fluctuate as most do. It always seems to carry the same amount of water, in both the rainy and dry seasons. They are always at the same deep, constant as the sea itself.   What should we make of this? Is this just the normal working of the river or of some unknounk numenera?
Is this enought reason to try to push against the danger of the forest to find the rivers source or an omen to leave it alone?
Well, we can always be just grateful for its eternal bounty, even in dry times.

The history of the forest river is linked to the war, like many other things in this region. Before the war most commerce was done using the sea with other areas. Almost none of the tribes associated to any degree with The redwood alliance could be reached through it. .
But after the war and the edict, many people in Serene used it as a fast way to hide in the forest, outside of royals reach, hence establishing new colonies in the river course inside the forest
Around 150 years ago, the alliance which would become the shadow council, succeed in finding and contacting one of those groups following the river course upstream in the forest. This renewed contact kickstarted the council's work in Serene, to re-establish the old alliance and kick royals out of the peninsula to start with. Today, the river is vital for the council and the new alliance, as it provides a direct communication route which is not easily detected and can be covered under the auspice of "recovering artefacts and taming the forest   The renewal of the alliance with some of the forest tribes, and the efforts of Ruins explorations for all! to keep and man outpost along its course, have made the areas of the forest around the river less dangerous for those associated with them. They use the river heavily to introduce their most affluent "adventurers" close to the ruins they guide them to investigate. After all, the river is navigable outside the forest and in some areas inside as well, and a boat is a more comfortable transportation method for those who can afford it than a caravan.
Locations (EN)

Like the mystery of the forest and the strange way the river acts. Seems like a smart idea to send out adventurers to go check things out instead of sending troops :p