Laria
Welcome to earth, millions of years into the future, our civilization is long gone now. Seven others ones raised after that. All of them proud and mighty. Each one stretched across vast millennia of time. Each played host to a species whose civilizations rose to supremacy but eventually died or scattered, disappeared or transcended. During the time that each civilization flourished, those who ruled it spoke to the stars, reengineered their physical bodies, and mastered matter, all in their own unique ways. Each left behind remnants.   This is the 9th world, it's scattered with the remnants of past eras. Many are breaking down, even those which are not, we can't understand their function. Both are dangerous.   Those who risk the mysterious dangers to recover the relics of the past provide a valuable service. Typically, these brave souls—warrior Glaives, science-wielding Nano, and wily Jacks—bring their findings to the Aeon Priests, who use the artefacts to fashion tools, weapons, and other boons for the growing civilization 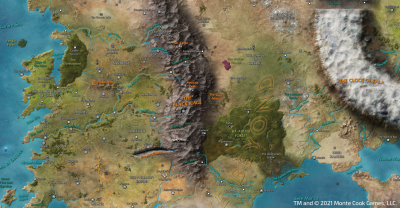 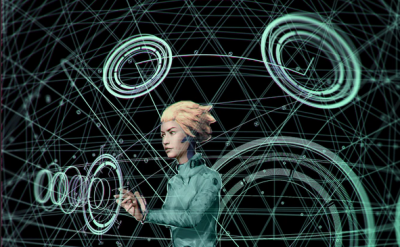