Psychosis is not an illness,it is a symptom of physical or mental illness that affects the brain caused by Trauma or extreme Stress,but most commonly caused by Alcohol or Drug abuse.Once psychosis takes hold you begin to lose the sense of what is real and what isn’t,believing,seeing and hearing things are happening around you that just don’t exist.

Mushrooms and other Fungi

Ingesting mushrooms can sometimes cause a psychotic event,not always,and it depends on the mushrooms eaten.If looking for this mushroom ‘high’ on purpose,as some people do,they are either eaten raw after washing or boiled with herbal leaves and water into a kind of mushroom tea.

Warning signs a Friend or Family member might notice

Symptoms of a Psychotic Event 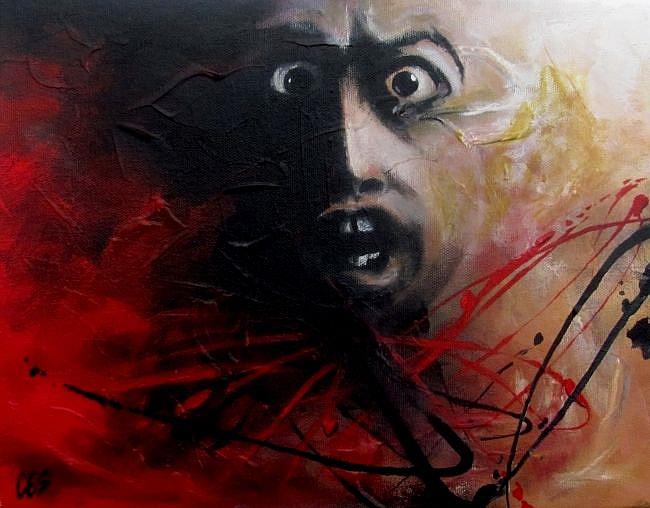 
Khat: The most used drug is Khat,easy to supply and affordable.Khat is a root,it has a similar look to root ginger,but is brownish-Black in colour.Only found in the forested areas of Talosia and Talaria.

A Choice of Usage 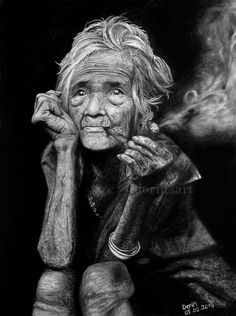 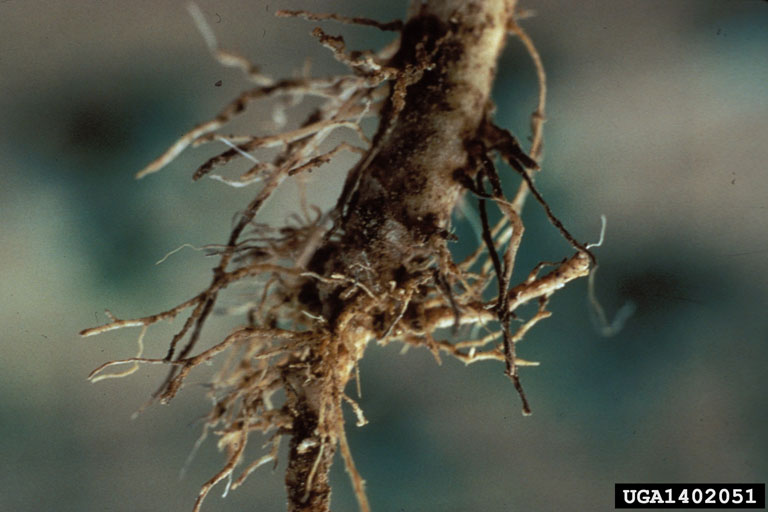 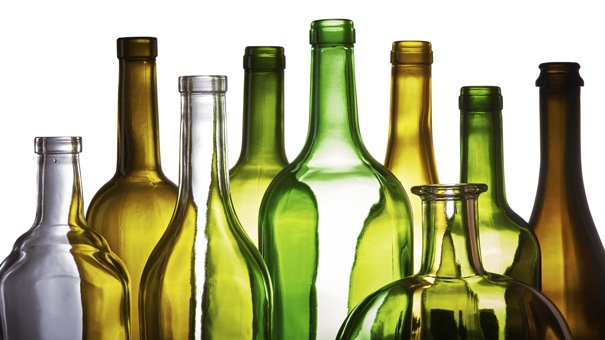