Deity of creation, present, the procession of time, past, and future

Time can bend to our wills as long as it has not past. If it has passed, you must tug it into place.

The Festival of Ages

Encourage the world to grow in knowledge and to be part of creation itself and not to watch it pass them by.

Their dress is made to be functional and can be worn in court or in the fields although they are never seen in the fields.

Bota and Meliori keep Noble Endurance well aware of the ongoing happenings in the world and in the town. The celestials keep her updated with information that passes through the library.

Kerda is a planner. Constantly watchful of other people and their motives but not mean or harassing. They reward those who do the work first before petitioning their court over matters in their province. Though they have a no-nonsense attitude about things they are very clear when they are proud of their worshipers, often celebrating their achievements publicly.

They amble among their highest worshipers with two corgis constantly at their side. 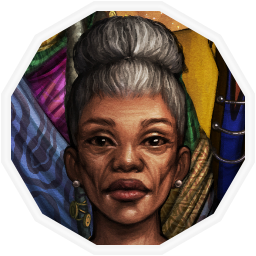 The Deities by Ejiwa Ebenebe | Edge


Who doesn't ask for a little more time? ~ Endurance in answer to a nervous Curator 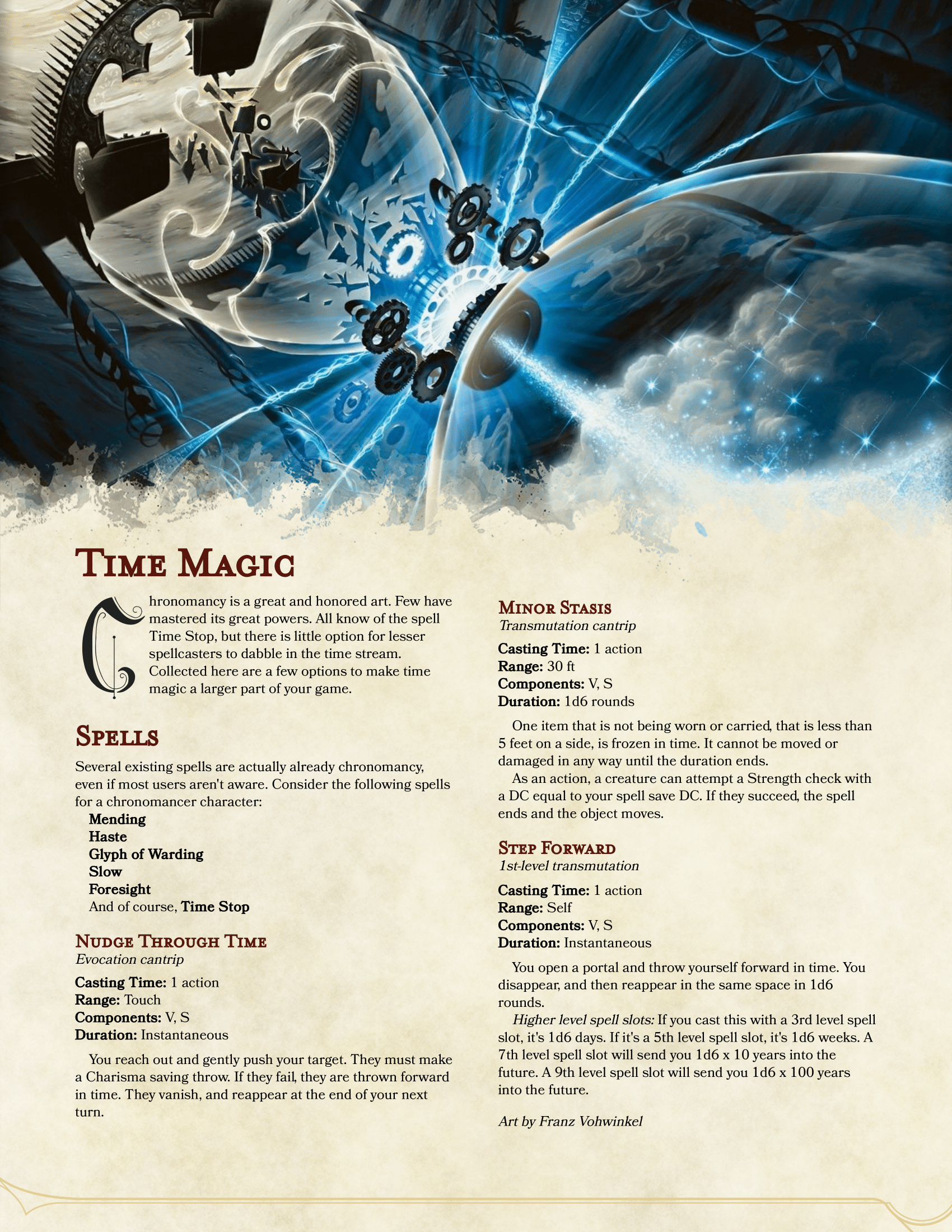 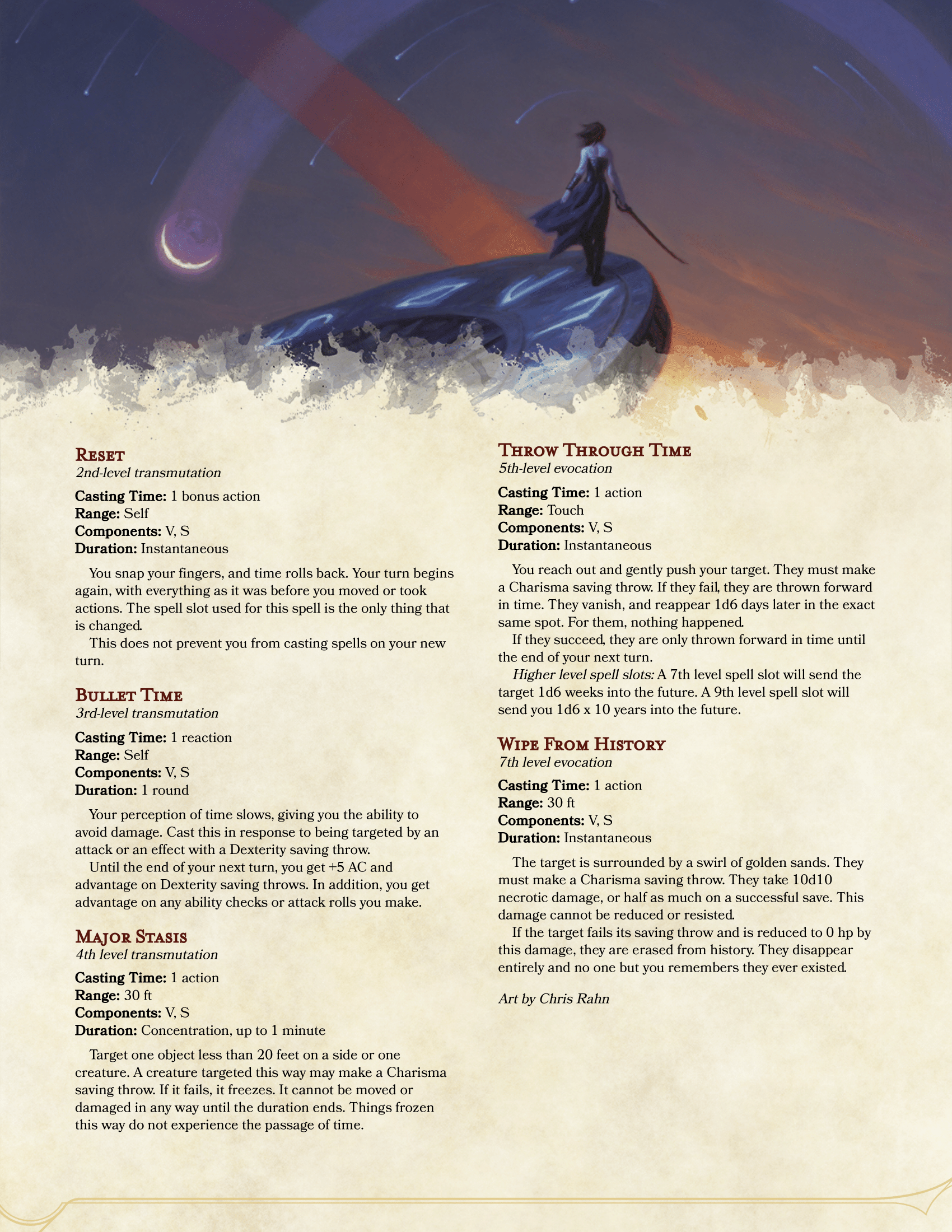 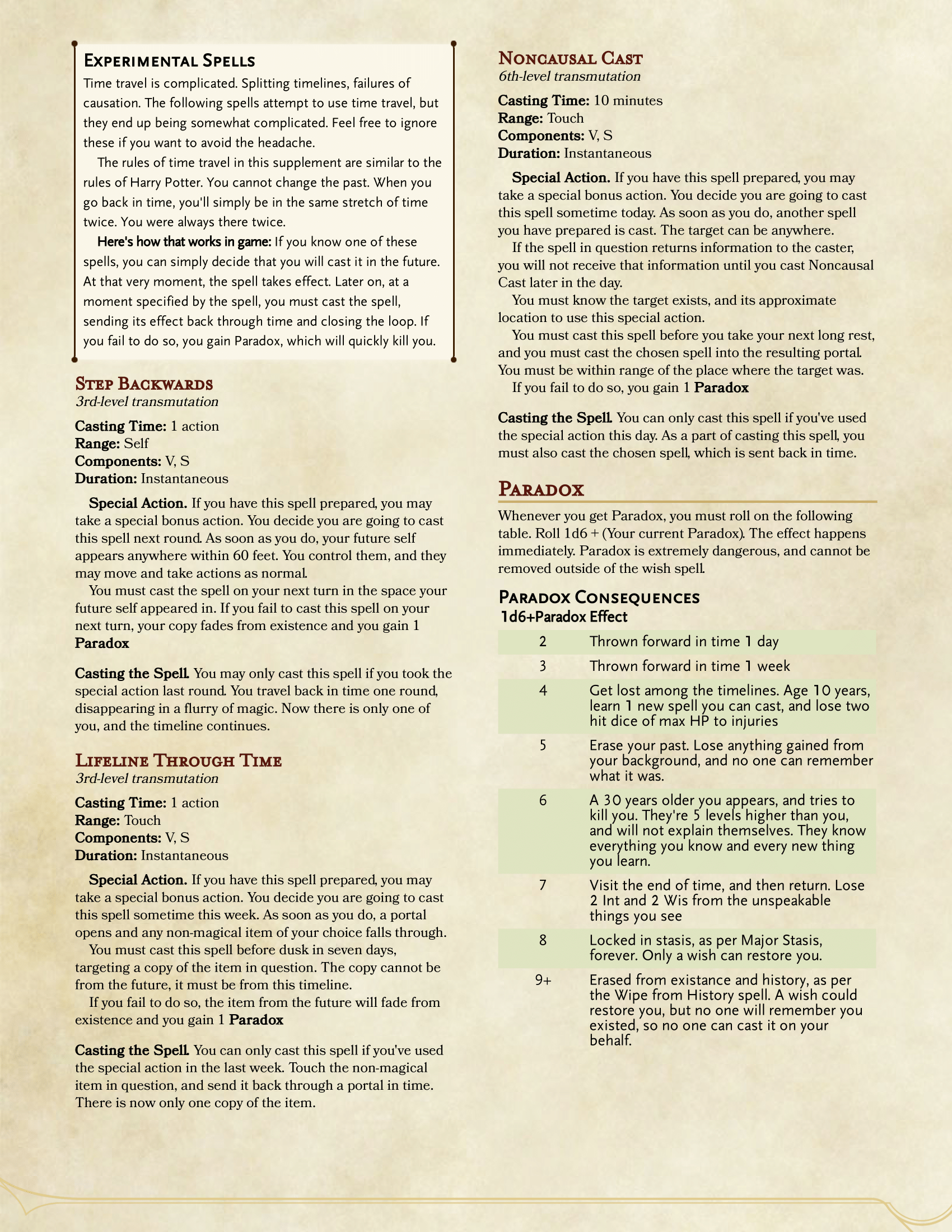