A beautifully designed room, originally created as a space for professors, students, and visitors to relax, mingle, eat, and enjoy the scenery around the lavish building. The room once held a large garden that could be moved out to convert into a dance floor for formal balls and seating with tables for chatting by the windows.

This all changed when it was made the prison/lab of an ex-pirate doctor.
The grand windows are now lined with shelves and the room as been sectioned off into smaller labs and work stations. The gardens have been removed and replaced with work tables, giant tubes, and all manner of large experiments. Though the space is open and uncluttered despite this. Partly due to the sheer size of the room, and partly due to its resident being very organized.
The rumor passed around by the students is that its left open just to force people to walk through it exposed so the old Chiuov can see you coming, despite the doctor rarely looking up from his work. 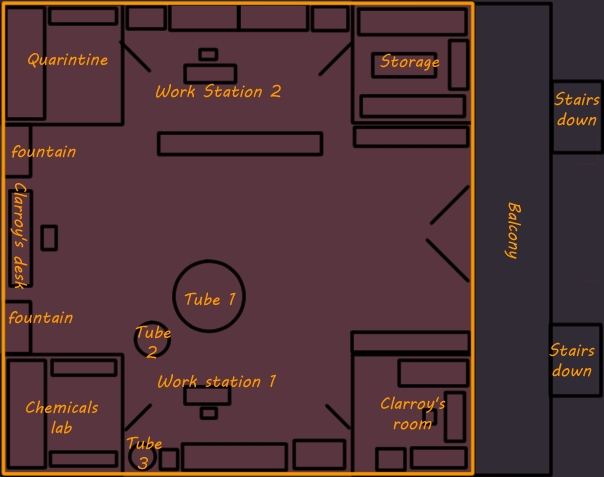 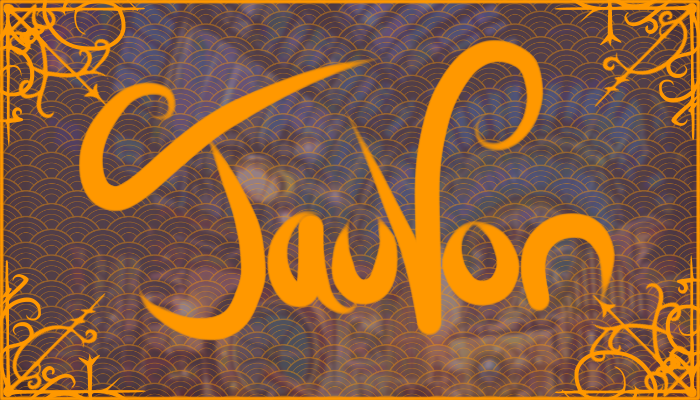 There is only one door in and out of this room. Its a large ornate door that opens with small motion sensors at the sides of the door that you wave a hand in front of to activate.

This lab is home/prison to Doctor Clarroy, one of the professors at the school. He is always here.

Strange tubes housing anything from giant portions of Colossi tentacles to terrifyingly person shaped beings. Shelves holding all manner of tools, chemicals, books, and specimens. A few contraptions and prototypes for things, some in use and some discarded. Many work stations and a large rounded desk at the far end.

The prototypes for many soon to be commonplace medical equipment, drugs and medical supplies of all sorts, one very rude doctor.

As seen in Follow You Down
West Winds Medical
Click here to see more form the Kriocesocr System!
Or you can peep other tangentaly connected worlds in the Misc World Index!
Consider supporting Lengna on Ko-fi.
Cover image: We Own the Sky by Lengna