The Otterfolk of Lake Idryl

Small huts of wood and grass sit on the soft grasses near the shores of Lake Idryl. The bustling sounds of chirps and song float on the breeze as small groups of Otterfolk go about their day. In the town of Otterton, the songs and happy chirps never stop; they continue late into the night as the otterfolk eat, drink, and be merry.   The small village of Otterton is known by another name to those who live there, but the half-elves and others that live close to the village tend to call it Otterton instead of attempting to copy the bright chirps and deep growls that permeate the language of the Otterfolk. The home of these seafaring creatures was there long before the establishment of the half-elf settlement Merrick, but their fates have been closely intertwined in the last few decades.   About an hour or so journey from the half-elf settlement, the two villages have become quite close, sharing goods and trading secrets and skills. Early on in the days of Merrick, the Otterfolk taught the half-elves how to properly fish in Lake Idryl, a bottomless lake full of fantastic creatures. In return, the half-elves shared some of their cooking recipes and their love for spices and sauces. Both villages have grown and become great through this trade, and the residents of Otterton never fail to throw a large feast when the half-elves come to visit.

There is no government in the village, but the otters often look to their paladin order as a leader and one that enforces rules when necessary.

The village itself has little in the way of defenses, but the half-elves provide some protection if something extreme would befall the village.

Those in Otterton mostly trade with the half-elves in Merrick. Trade is very limited and in most instances, trade is mostly of skills.

Otterfolk find the idea of infrastructure mostly unnecessary, but have built small pebble lined paths to help others that visit the village.

The most valuable thing that otterfolk have is their family ties. They may also hoard small trinkets such as shells and pearls they find while hunting.

As the village is small, it rests on a patch of grass near the shores of Lake Idryl. 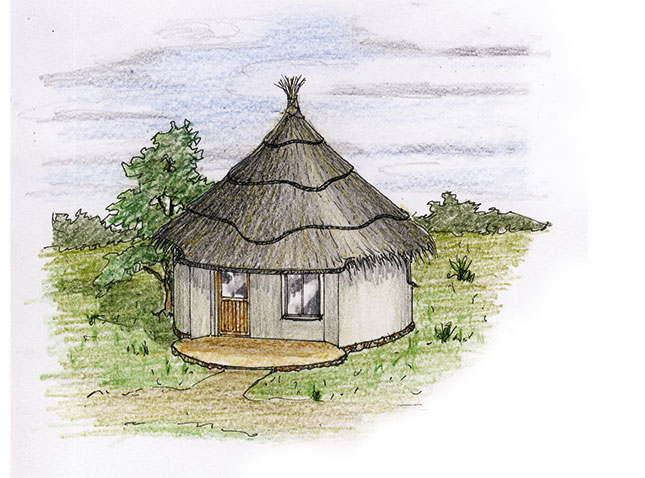