I hadn't planned on entering this year, but the big sweetheart just swam into my Faefish net. We don't catch her, she catches us!
— Erik Northstorm, owner of the Merrick Cannery

Creatures of light and dark, horror and safety live within the bottomless depths of Lake Idryl. Some are unknown, causing a deep-seated fear of the depths of the lake and crossing the great distance of its center. There are other creatures that keep to the shallows or brave the depths, these are the ones that those surrounding the lake hold on to, using them to bring safety in crossing the behemoth lake.   The creatures of the depth are known for their horrors, their viciousness in dealing with those that cross their territory. These creatures are large and often unsettling, all but one behemoth creature that calls the deeper parts of the lake home.

Her name has been long forgotten, but her legend has not. Her master long ago released her into the lake. Now we play the game of catching her for good luck.
— Citizen of Merrick

The Giant Koi of the lake was released as a tiny fish, growing to a great size over her decades, possibly centuries in the lake. Early on, once she had grown larger than any koi before, fisherman and many others attempted to catch her, saying that doing so would bring good luck.   Those that succeed in catching her are given great honors in their respective cities. In Merrick, the Koi Catcher is held in the greatest esteem. In Otterton, they are lauded as something close to a king. Even with the high stakes, catching the beautiful creature is extremely difficult.

If you catch her, it's because she chose you, not because you were better at catching fish.
— Unknown Elder

The only requirement of this title is to catch the Giant Koi of the lake during the spawning season. Those of the lake shores say it is best to catch her when the Faefish population is high.

Only those that have caught the Giant Koi are given this title. Once the great fish is caught, the citizens of Merrick and Otterton often have a great celebration. The names of the people are also engraved in stone near Merrick.

Depending on what city you visit, those with the title can have different benefits. In Otterton, this is through multiple celebrations. In Merrick, this could mean better food and accommodations. 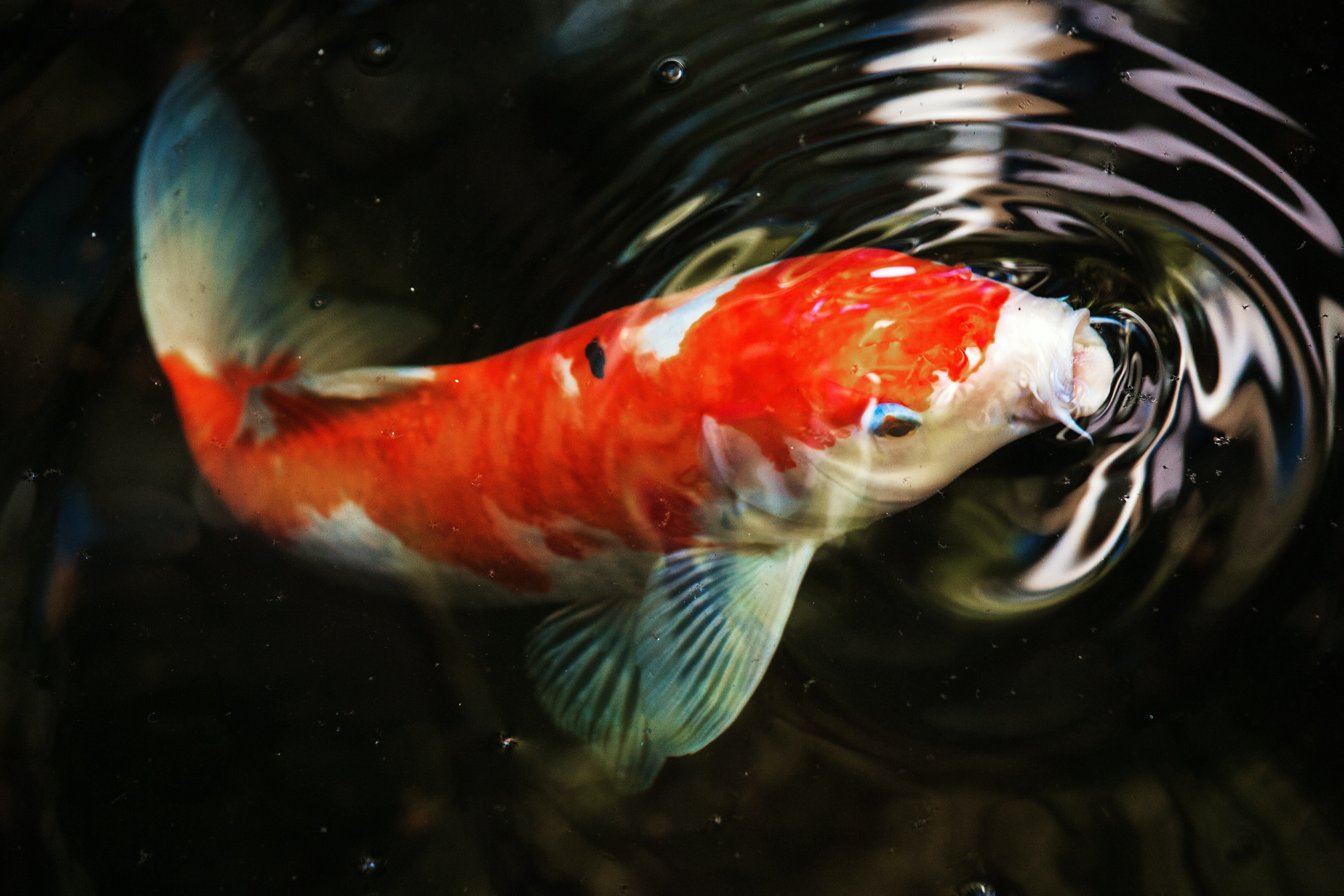