We shall recover this land of ours from the monsters so that we can go back home!
— Lars Bresh

Lar Bresh is a Shekkie that leads Therik compasses in the recovery of Aedoro territory impulsed to recover the land where she was born even if its completely changed.

Barely a couple of years after being born, her parents traveled out of Aedoro, where she was born, in time to not disappear with the rest of people of Aedoro when The dawn of magic changed the island. While growing, they traveled around Izura because of her father job. She grew quite attached to her brothers so whie her mother attempted to teach her to be femenine and delicate, she ended up liking more to play combat with her older brothers, something her mother never approved for. Her brothers told her stories of how they lived before started traveling around Izura but with time, they started forgetting about this stories and these started to be things happening on their travels.

When Lar was old enough to travel on her own, she knew she wanted to become a soldier. For some years she trained with the army of the Persashes family but not much happened other than training and she grew bored, so she departed and ended up in Vumon. The city was almost 20 years old and was in dire need of some protection from the salvage animals and monsters so she decided to create a group of warriors to protect it.

Findind people to protect a city in an unknown place ended up being difficult and after she found some, they all decided to not only protect the city but also recover the land from the monsters, creating thus the Therik compasses.

For the lasts years, she has been creating roads and safe spaces around Aedoro with her group while also keeping Vumon safe. She even hired Vestrak to come with her on the travels to draw a map. She leads all expeditions out the city and when she is back in the city, she patrols as much as her team lets her. Therik compasses's components love her very much and think she's a great leader and her charismatic words help them get motivated even on their lowest. 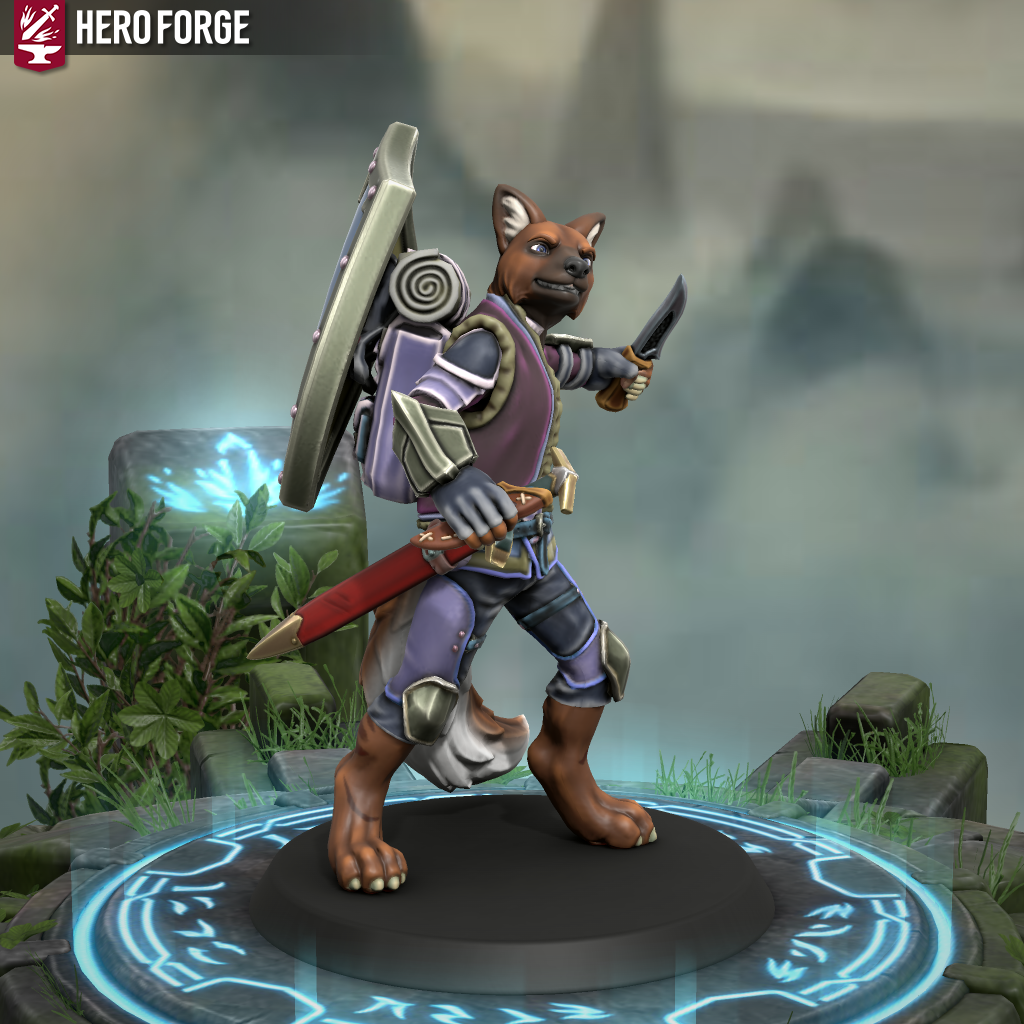 Answering: "a great leader of their people"
Visit Catoblepon's Competition Page Check all other answers to this prompt Competition Homepage

Feel free to read my article on stream if you'd like! Unfortunately, the hours you stream at are difficult hours for me so I'll try to see it in youtube afterwards :D

It would have been great to have you there live but I totally understand. :) I appreciate the response and the permission! <3 Have a blessed one!