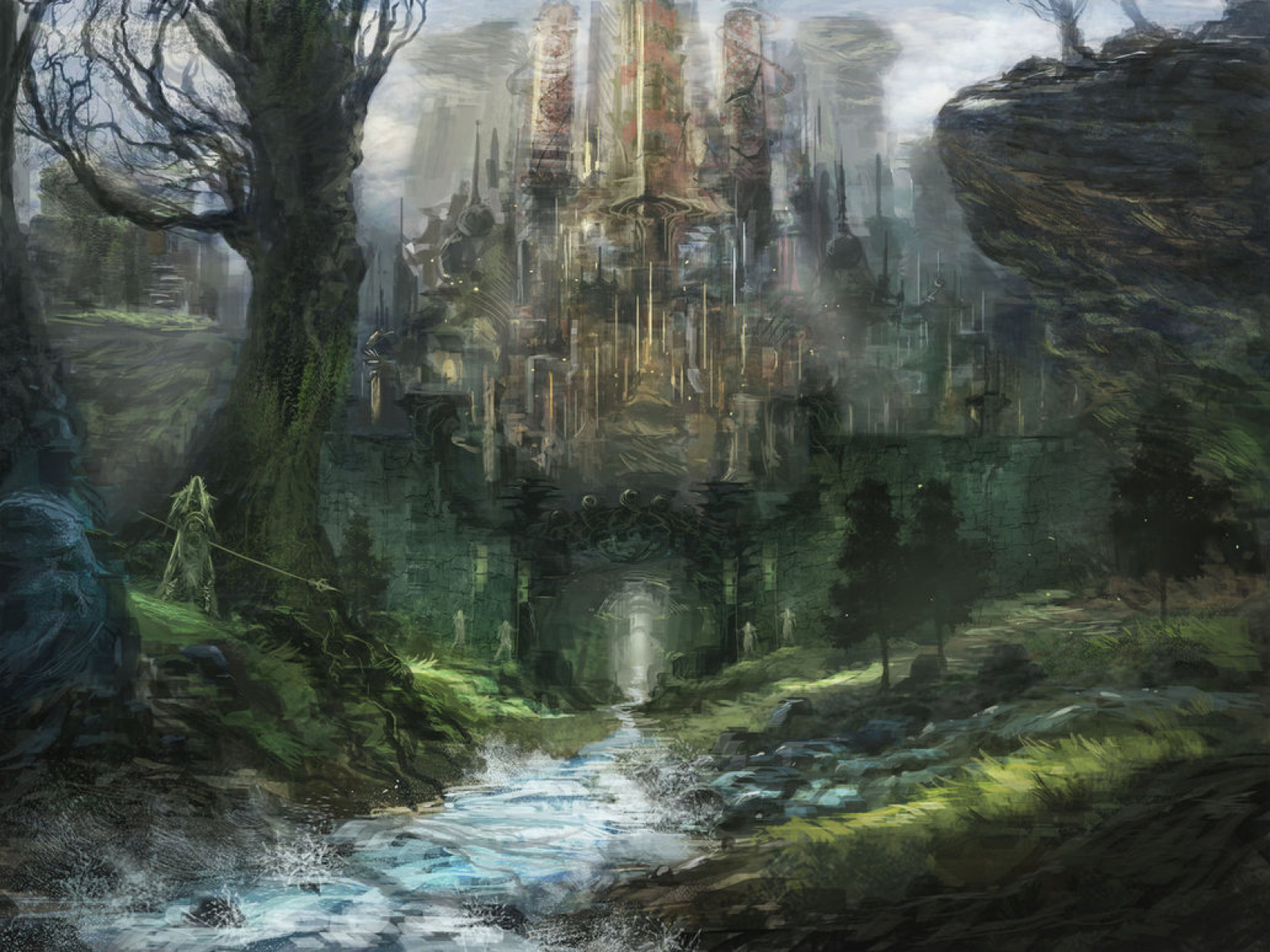 Other than the Koldairn Fellowship, the Seed of Núrn is the second-largest union in all the Timberlands. 20% of the peninsula's populace resides here in the Low North, around 11,520,000 peoples. Be that as it may, the union is subdivided into three major regions: Ån Royseu, Siudrairn, and Bhalltairia Ghwim.   In recent years, the Núrn Regency has become the most populous country in the union. Having around 5,184,000 citizens. The The Cèrez Principality follows behind with a close 4,262,400 people. While the Hålaèrenn Kingdom, on the other hand, holds around 2,073,600 currently. Each of these regions is further divided evenly by four provinces, making 12 in total.

A yearly census, conducted once every 12 years, this document is an official record of the population distributed by the Assembly, Commons, and House of Regents. Dividing the union into its three major regions, it records the living conditions, sex, race, and species of its citizens. Once a simple count of the populous, the Salla Rua uses the census to better 'leash' its magisters and to monitor 'special' individuals. The Tanúr d'Ortaire also uses the information, better advising the brínnoi as to where to delegate and use funds. While the Salla Glaeu takes count of those registered under its parishes.

The census states that the number of people necessary to make a capital city and smaller is as follows: A 'province' of a region is made up of one provincial capital and several shires, while a 'shire' is composed of a number of cities, towns, hamlets, villages, and narrows. Keep in mind, the number of shires and their composition is different per region. And then there are 'wards', sectioned off lands reserved for certain aliens and indigenous tribes.   The 'narrows', on the other hand, are what would be known to most as slums or 'Bethairn' (Lesser Communes). While a little less than 300 peoples are the numbers required to compose a narrow. Narrows are known to grow to immense sizes some rivaling villages in size.

While the census can be considered "public" information to most sivdairne and nuabil, for the most part, for those of the sanuil class and higher, there exists another more... "complete" census. To put it simply, the census has two sides: "Nå Kótta ausi Ån Loc" (The Coast and The Lake).
The Seen and Unseen.
The public census, or the 'Kótta', is the data available to all of the Union's citizens, the "official" headcount of the citizenry, their registration, age, sex, species, and property. Something obtained in any guild. Well, with some parts blacked out, of course. The 'Loc', on the other hand, is a covert document of statistics containing an in-depth profile on the abilities of all citizens, from their criminal history, magick prowess, blood lineage, relationships, income, occupations, and personal tastes.   Using these variables, it assigns each citizen a 'Dauch Bloare' (Bloom Rate). This "bloom rate" determines a citizen's potential, whether that be for blooming (benefit) or wilting (danger). The Loc is available only to these groups in differing capacities: