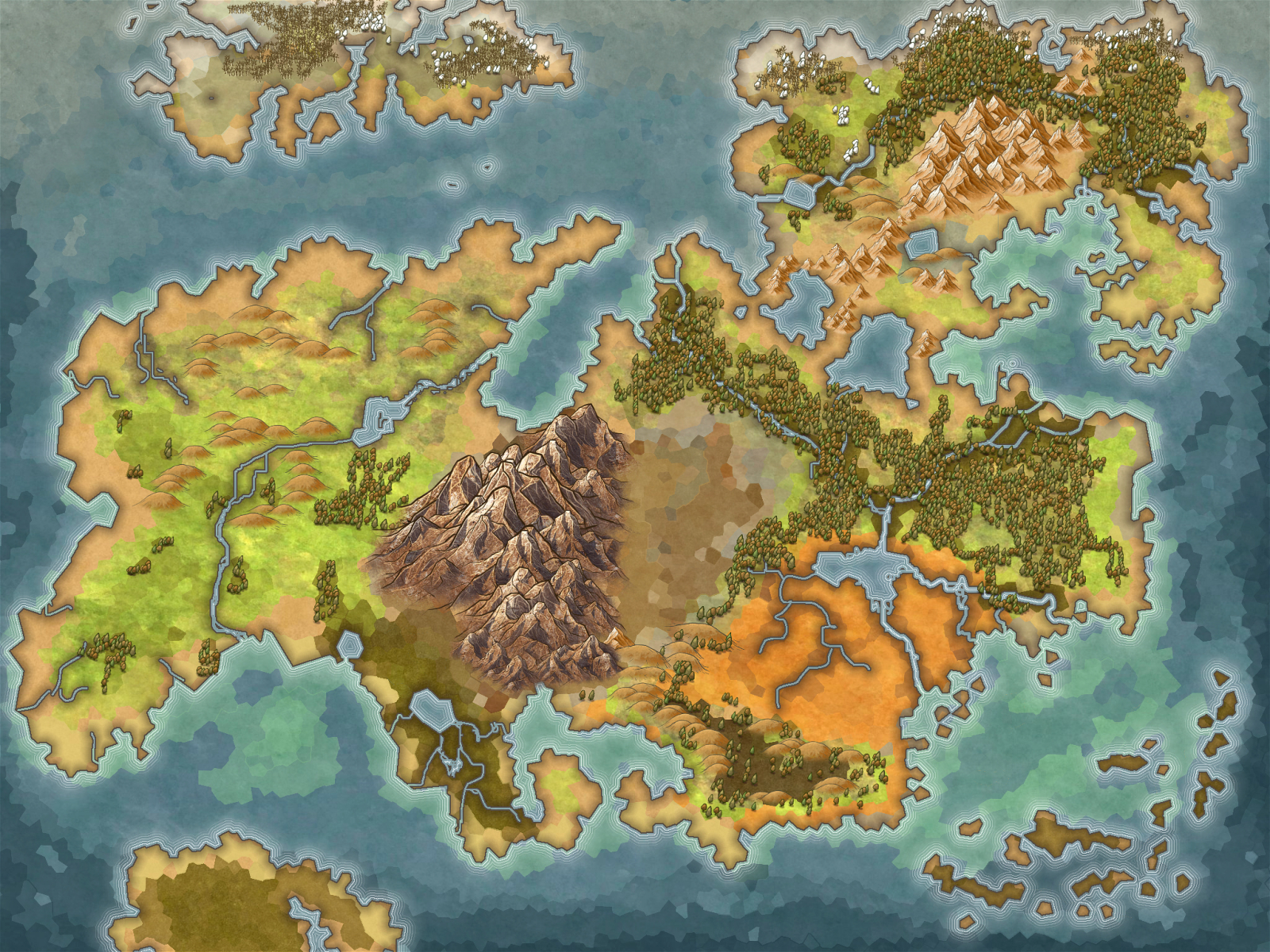 Wolfban0
The world is supposed to be a fantasy predicted on hard magic and the sword. Just a series of stories. Set in a fleeting era guided by the hands of magick and its eccentricities. We look at Hawthorne, the second largest continent in the world known as Hríonyr. An ancient, mystical tapestry of war and strife ushered by the hand of Men and Fae. Everything in this world is made of hílos and bound by sraía. It is the energy that empowers magick, the blood that sustains life. It is the crystals oft used in runes and enchantments. And, the very essence tempered from flowers, herbs, and bark for potions. Magisters manipulate these energies to battle fearlessly. Fight against hulking beasts of awe and fury. All the while, flaunting its weight in political machinations of war and greed.   No matter the region, magick stands as its epicenter, a vital cog, where blood and birthright still hold remarkable sway.   Here, we enter a stifling atmosphere biting like sour grapes. Some thirty years after the War of Blood and Crowns has come to a gory end. A time where the warring nations of the Koldairn Timberlands have halted their magicks and swords. The rotting corpses of hundreds of thousands, ushering forth a blessed peace. As peace talks hang in the air, and young magisters and dacons return to their homelands. A much darker power looms on the horizon, as countless bloodmarked slaves go missing across the Timber. Strange talk of wreinic beasts who walk on two legs roaming the shores of Veirdunn. Strange men of the Vale wishing to cross into the Hinterlands of Rykari.   Who are these people that sing of the dead? Why does flesh rent lifeless now walk the shores? Did withered trees and crushed flowers always whisper so ominously? And what power do their tomes hold? 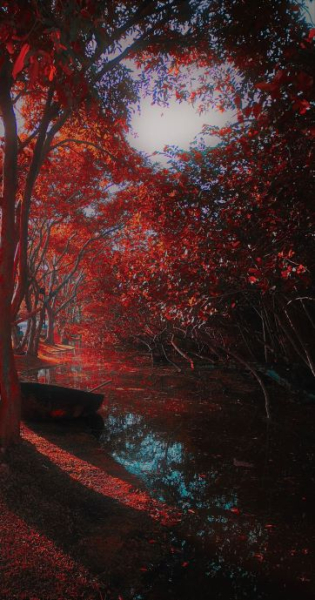 This page contains information on the many technicalities that make up Hríon as a world.
... The World and its Wonders
Hríonyr Discussion Boards