For nearly 5000 years, the world of Hesli has been prospering in relative peace. Its four major powers have set aside the majority of their differences and are managing to coexist alongside another. The dwarves have settled themselves safely in the mountains, mining for precious gems. The high elves have set their differences with the dwarves aside and live in the woods between the river Heydra en the lakes of Oshune. The gnomes have found their place in the long stretches of the hilly plaines with many trading routes to the dwarves empire. Lastly, the humans reside between the dwarves and high elves for they are expert merchants and negotiators between the two.   These four races aren't the only ones living on Hesli. There is an entire country consisting of many different species. Most of them are outcasts, some of them wanted more freedom or just wanted to go where their heart takes them. This versatile country also houses two guilds: the assassins and thieves guilds. Each specialised in their own right, with their own sets of rules and sense of honour. It's a more rowdy bunch, but nothing out of the ordinary.   However, it doesn't seem like they are not alone here either. When you look at the islands of death and destruction, it feels like you're being watched by... something or someone. Unexplained phenomena are happening in the Astronican Mountains, suggesting old magic is going its course. The heat of battle is waiting. 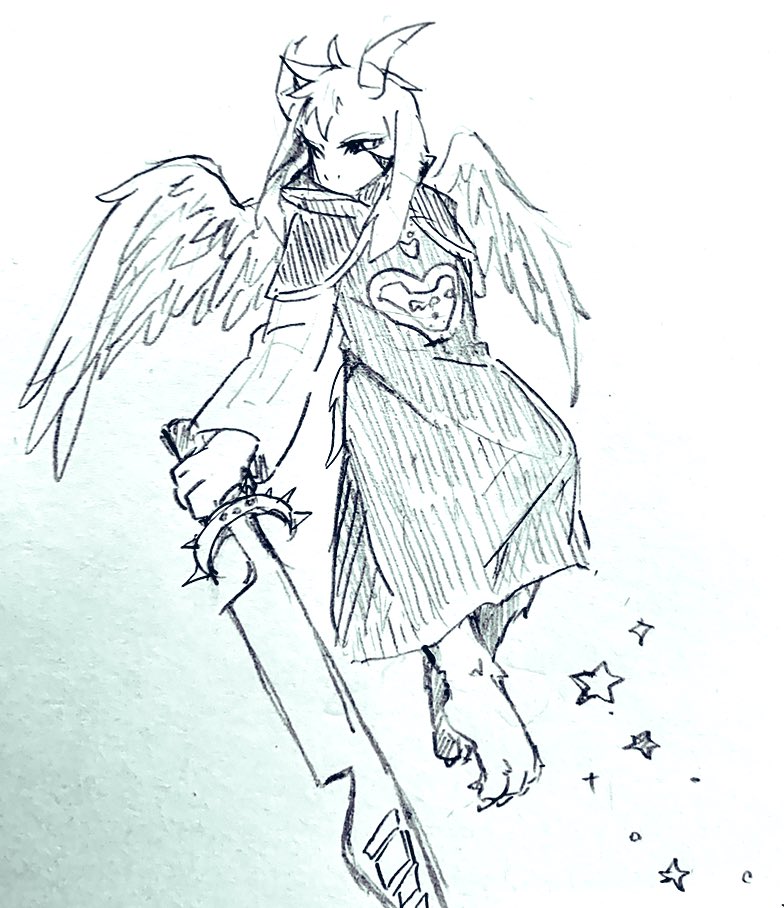