The year 476 of the 4th Age, fifteen years ago, during the 12th month of Virgo As the days turned cold in the mountains of Zephyrus

This was really well conceived an executed. The narrative flowed, the characters felt natural and the descriptions were on point - explaining enough to create a picture, but not too much as to stifle the readers imagination. again, ease up on the formality of the speech. Also, when possible, refer to a group of things as opposed to listing proper nouns. It would seem much more natural if Sihnion referred to the 'outer cities' or the 'low lands' - whatever they might be called - as opposed to saying Arxarae, Nixautem, Sedorsum, or Oriasyli. The way you used the map to give an explanation of the realm was artful, really helps the reader understand the world. I have actually heard authors suggest doing something like this, a condensed summary of information, because it is really helpful to readers and if they ever need to then there is somewhere they can turn back to to check information. 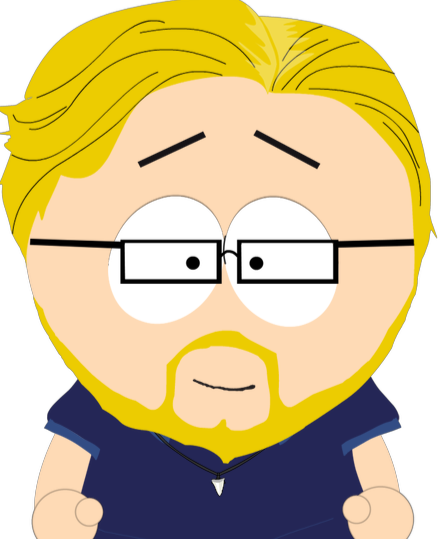 Interesting point, I could possibly refer to them as the Outer Havens or Aeries. Something to think upon. I was hoping it didn't come off as seemingly too much pointless information, as it was an attempt to do some world building a bit early as those locations come into play in the near to far future.

By giving then a tag like that (Outer Havens etc), you are doing early world-building, but in a less overwhelming way. When you later say that those specific places are part of that tag, it will feel familiar to the reader