Squirrels. Why is it always squirrels?
— hunt celebrant

The Squirrel Hunt of Myrrdin provides a unique combination of hunting challenge and local relationship opportunity. The event originated as a required hunt to protect the town's seed stocks from Snow Squirrels before growing into a sign of romantic desirability.   Today's hunts are more traditional and conservational in nature but still seen as an opportunity to meet eligible relationship partners or rekindle romance among existing relationships. The business discounts provided to successful teams aren't a bad incentive either.

The cities of Arcturia spent nearly two millennia cut off from each other and the rest of the world due to the unrelenting wildlife attacks of the War of Generations. The city of Myrrdin was forced into a deeper isolation than most, surrounded entirely by the Winterwood Forest, unlike its sister cities with the Blackguard Ocean or tributaries of the Islette River to provide a natural barrier along part of their walls.   Despite the frequent attacks from dangerous predators the city's inhabitants quickly came to agree that the worst threat to their fair city was the dexterous Snow Squirrel. Capable of climbing over the city's walls, undoing gate latches, chewing through almost anything, and generally causing mayhem and destruction wherever they went, the clever rodents forced the city to maintain a constant battle ready stance. Anti-squirrel measures became the most important feature of any construction, from anti-wildlife trebuchets to food production and storage methods.   The early weeks of the growing season were especially vulnerable to squirrel attacks due to the sprouting of their usual seed-based food source in the wild, driving them to attack Arcturian settlements, particularly Myrrdin, in even greater numbers. Citizens of Myrrdin began to band together to hunt squirrels, originally in active defense of the city but eventually in pre-emptive strikes against popular squirrel nesting sites. Single young men and women began competing to catch the most squirrels, and leather armor featuring large collections of squirrel tails grew into a popular fashion trend among those seeking a spouse.   With the end of the War the wildlife of the Winterwood Forest is no longer magically enraged to attack the settlements and their people. The Arcturians have also come to recognize the effects of the War on the natural populations of wildlife and have taken measures to limit hunting to allow the forest's ecosystem to recover. The Squirrel Hunt has also been adapted through the years and now involves the live capture of captive-bred squirrels, with challengers from teams capturing five live squirrels considered lucky and desired in romantic matters.

On the day of the hunt all participants gather at sunrise at a designated location within the Winterwood Forest outside of Myrrdin to observe the release of the Snow Squirrels for the hunt. All participants, both challengers and those officiating, will gather for a breakfast feast prior to engaging in the hunt. This allows time for the newly released squirrels to grow accustomed to the forest, hopefully allowing those who are ready for release to evade the hunt entirely.   The hunt lasts all day, or until a challenging team has captured a total of five squirrels. Upon verification of the eligibility of all captured squirrels successful teams are awarded a certificate of recognition of their achievement and the squirrels are recaged for use as breeding stock until the next hunt. While this certificate has no official value many shops and restaurants within Myrrdin do provide discounts for the day of the squirrel hunt and sometimes up to a week afterwards for teams who provide their verified certificate at the time of purchase.

Since the end of the War of Generations lethal weapons are no longer permitted for use in the hunt. Participants may utilize humane traps which will not injure the squirrels or other wildlife, as well as any weapons including nets which can be used to slow but not injure the squirrels. Psychic Magic is not permissible, although any other magic is permitted providing it is not used to maim, kill, or injure. Teams also require bags or cages or other methods to contain their captured squirrels.   Each team is responsible for their own equipment although vendors are eager to sell these items even on the day of the hunt. Some enterprising individuals have also begun to advertise tourist packages which include a selection of the needed supplies.   The Snow Squirrels used in the hunts are captive bred by the town, with the Hunt in current times also serving as a means to release squirrel populations back into the wild. Captured squirrels are retained as breeding stock to replenish the captive population, which squirrels who manage to evade capture are considered ready to survive in the Winterwood Forest on their own.   Sometimes wild squirrels are also captured during the event. Ik these cases a Game Warden will evaluate the squirrel and determine if it should be released or retained as part of the breeding population.

Most participants in the squirrel hunts are residents of Myrrdin seeking a partner or spouse, although some couples will participate as a team for fun or to renew their vows. With Myrrdin's current status as a portal city for the Exchange the event has also begun to draw tourists, traveling from other cities of Arcturia and even from throughout Fillimet in order to partake in the unique cultural phenomenon.   The participants split into teams of varying sizes, with no more than four individuals per team. For tourists and newcomers a team is required to include an experienced squirrel hunter and citizen of Myrrdin, resulting in all-tourist teams from outside Arcturia including up to five participants per team. Arcturians hunters with at least three consecutive years of participation in the Hunt may choose to hunt alone.   The Myrrdin Captain at Arms oversees the festivities, serving as both a master of ceremonies and the final judge. While the quantity of squirrels captured no longer has a significant impact on the event and thelus the role in the Hunt has become largely ceremonial, the Captain at Arms has still needed to step in to disqualify teams who attempt to cheat.   Individuals with experience as Game Wardens may not participate as challengers on hunting teams, but instead may provide their services to help corral the squirrels before and after the event. At least one active Game Warden will assist the Captain at Arms to verify each team has followed all rules and that all captured squirrels are eligible.

In Myrrdin the Festival of Plantrise extends into a second day in honor of the town's namesake, Myrrdin, Druid of Plantrise. While the first day is celebrated as is traditional across Arcturia, on the second day the inhabitants and visitors of Myrrdin gather to observe the traditional Squirrel Hunts as a sign of love, hunting prowess, and prosperity for the planting and growing seasons. 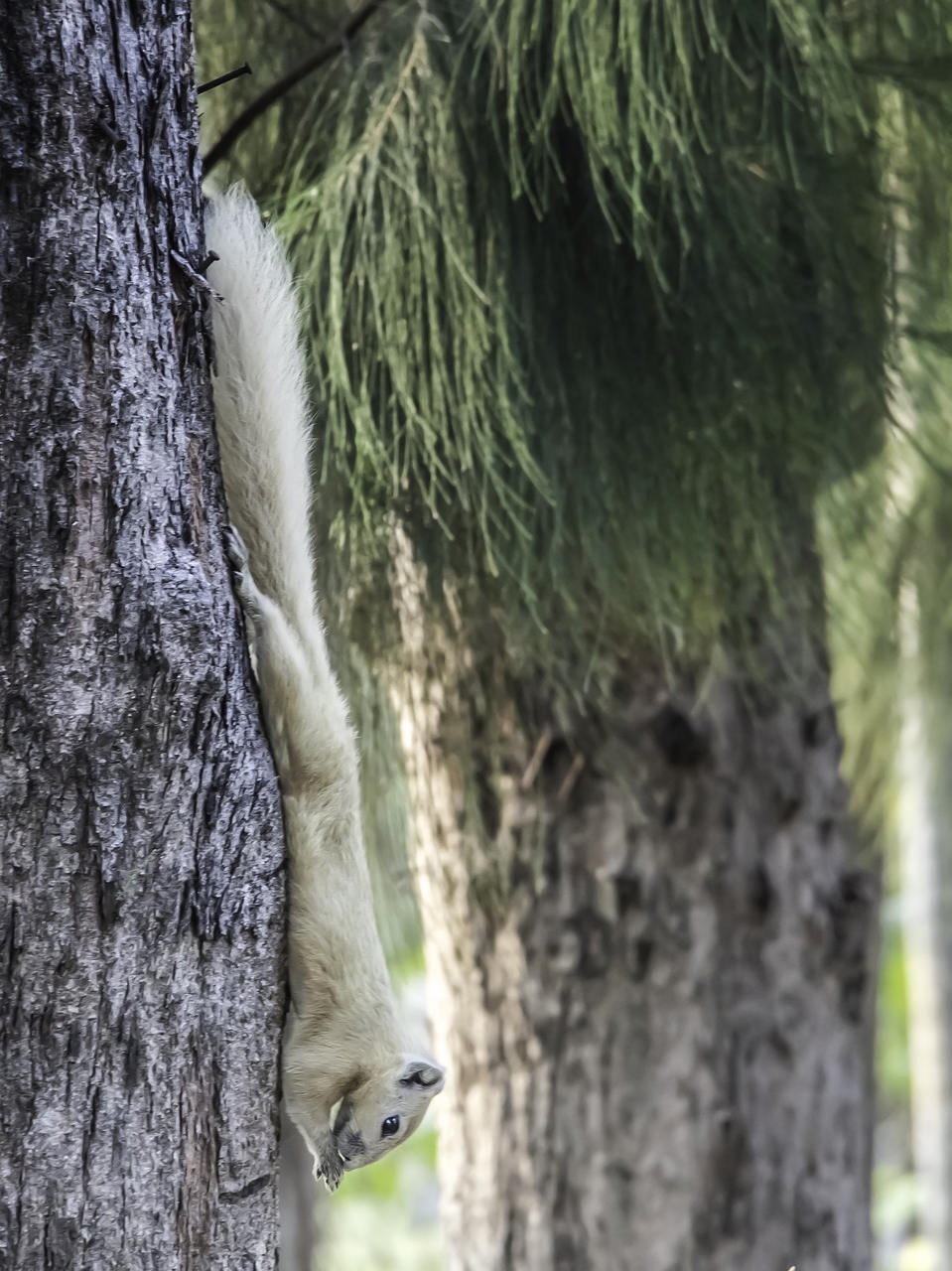 Myrrdin, City of Plantrise, was once a thriving farming community before the War of Generations. As the most isolated of the cities the city shrunk to a town and is still recovering with the end of the War.

Snow squirrels are active, curious rodents found in the colds of the Winterwood Forest and Lonely Peaks. They are capable of surviving deep cold due to their innate magical ability to warm their own blood.

Join Fillimet Discord!
I strive to release new articles weekly. Follow my world to receive updates on new content. Thank You to those who encourage my writing.   Copyright © 2019-2020 Angela Biscup (SolarCat02). All Rights Reserved.
Please don't send me submissions of any kind.