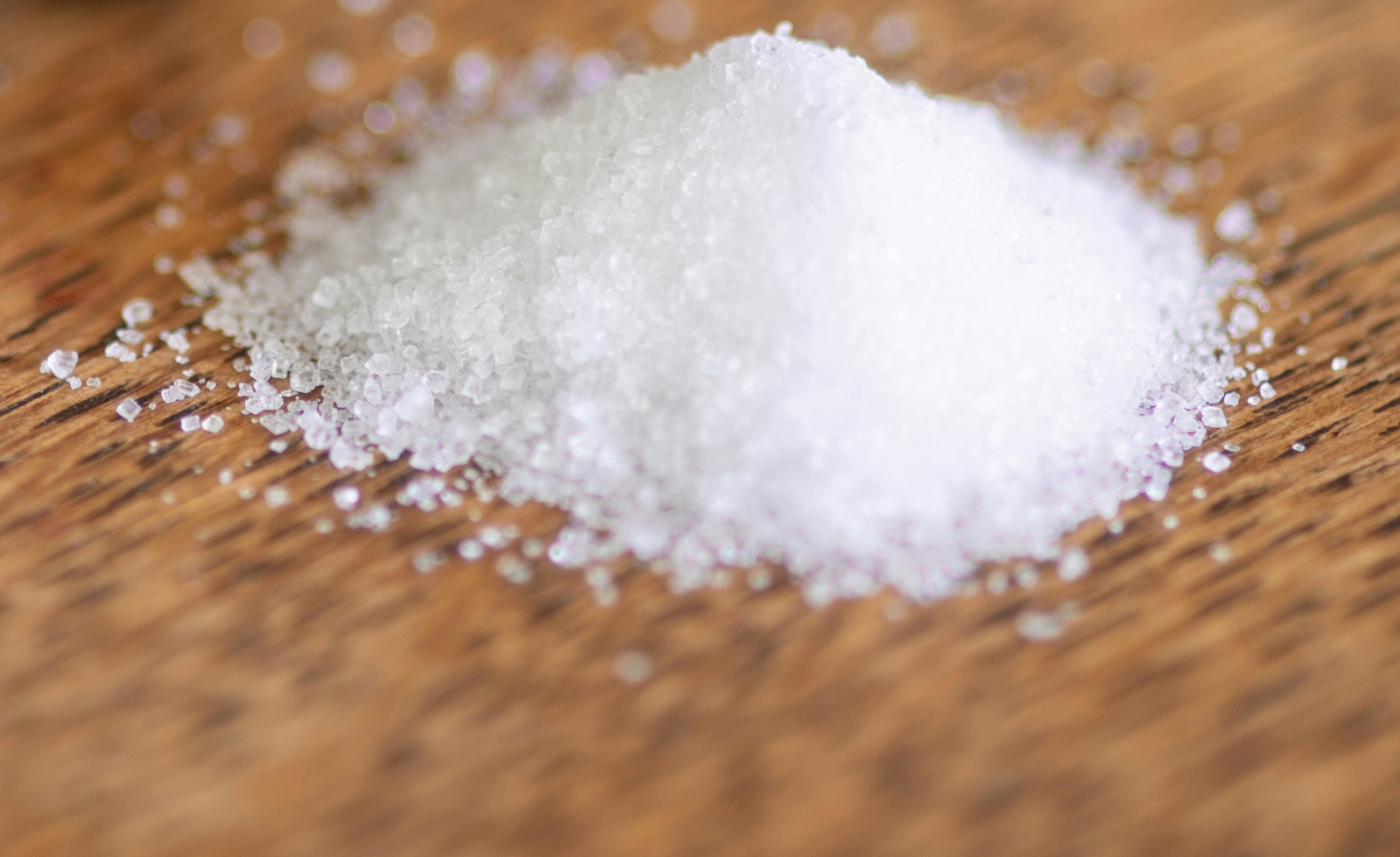 Salt is an important and valuable commodity in Fillimet, used everywhere from flavoring and preserving food to glazing pottery. It is also frequently accepted as a currency due to its stable worldwide demand and lack of expiration date.

Salt is composed of translucent crystals that typically appear white if clumped into a group, although they can also take on slight tint depending upon any included impurities.

Salt dissolves readily in water. It's a popular food additive as a seasoning and a preservative. Regular ingestion of salt is necessary for the survival of most species.

Salt is most commonly found in sea water. Common in seawater. Large salt deposits can also occasionally be found underground.

Salt is typically obtained from the oceans of Fillimet by drawing ocean water into pools which are then allowed to evaporate. This process is repeated until the pooled water reaches the desired high brine concentration at which point the waters are allowed to evaporate one last time to allow the salt to be harvested. Then the process begins again.   It can also be mined from underground deposits, most notably from the Mines of Martoka.

Salt is a stable element with no expiration date.

Salt is most commonly used to flavor and preserve food. It also has uses in various manufacturing processes, such as glazing pottery.

If refined, the salt is typically dissolved in fresh water and allowed to evaporate, to help clean impurities from the salt. Salt does not require refinement for use, however, and unrefined salt is viewed as superior in some cultures due to the different flavors and minerals present in the form of impurities.

Heavily preserved foods such as bacon and jerky require large amounts of salt. Most foods use some level of salt in the cooking process.   The manufactur of soap and pottery glaze are the two most common non-edible uses.

Salt is needed for nutritional purposes as well as for food preservation, meaning that demand is worldwide. As a result many view salt as the perfect worldwide currency.

Salt must be kept dry for best results, although if needed wet salt can be easily recovered by allowing the water to evaporate again.