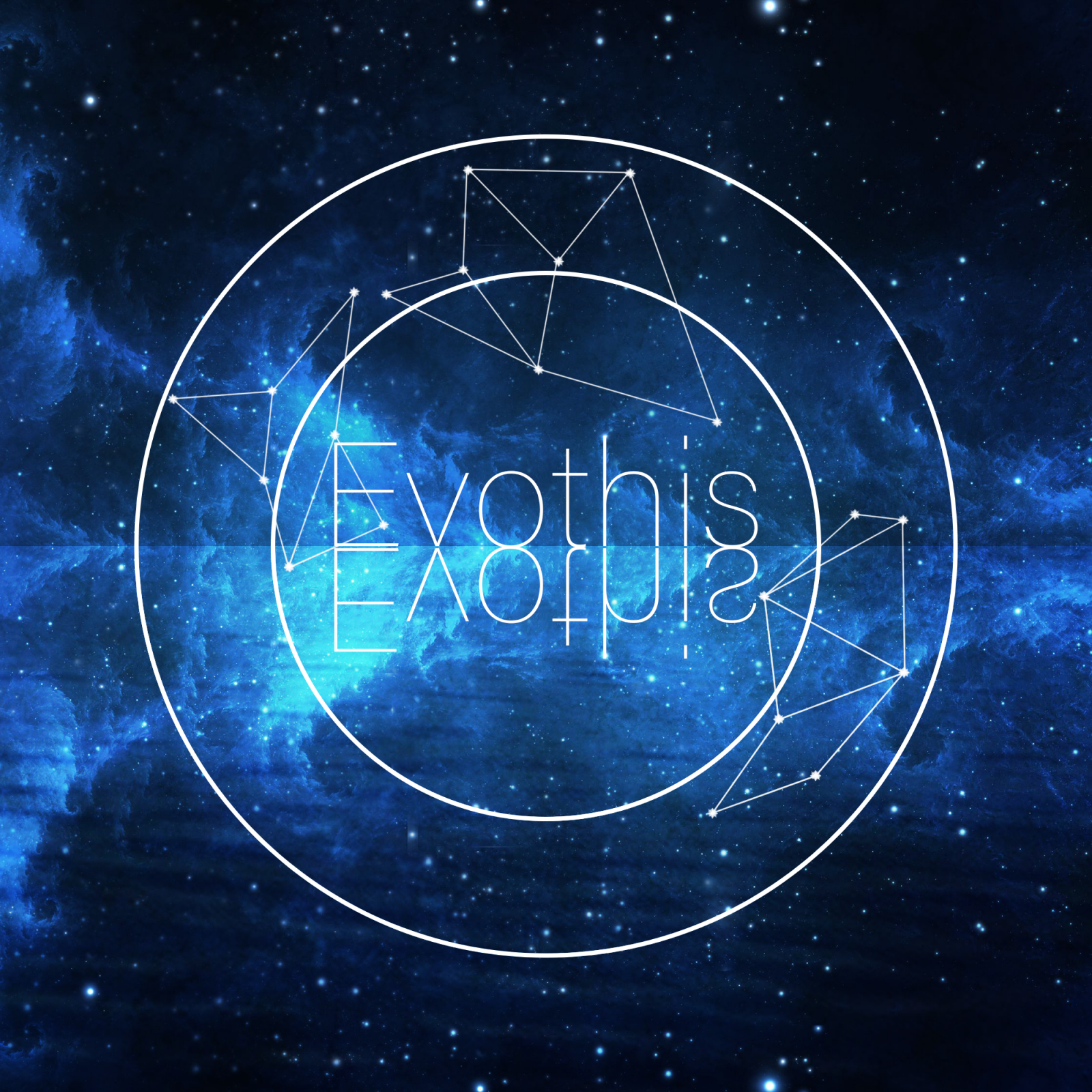 The Blackout Space Pirates are the deadliest dreadlord and criminal organisation in modern Evothis with a rating of 9. They have the 4th highest kill count of any organisation to date. They often attack Evostar controlled planets and solar systems, stealing hundreds of platinum worth of goods and relentlessly killing anyone who dares speak against them. This is accomplished through mass blackouts that not only affect electricity, but also almost every other type of machinery. During this time they use some sort of technology that darkens the skies, allowing them to go unnoticed by most less technologically advanced planets.

The Blackout Space Pirates are also surprisingly neo power death metal musicians who have only ever created hardcopy albums as all of their online work is quickly taken down. If you're a fan of their work the CDs aren't sold in conventional shops and are either left behind after the blackouts or sold in obscure locations, often going for high amounts of gold.

Their only publicly known concern is getting more weapons, food, resources, etc. Although there is the possibility that there more to these actions than simple power.

An Evostar higher up was caught listening to one of the Blackout Space Pirates albums. No one has heard of them since.