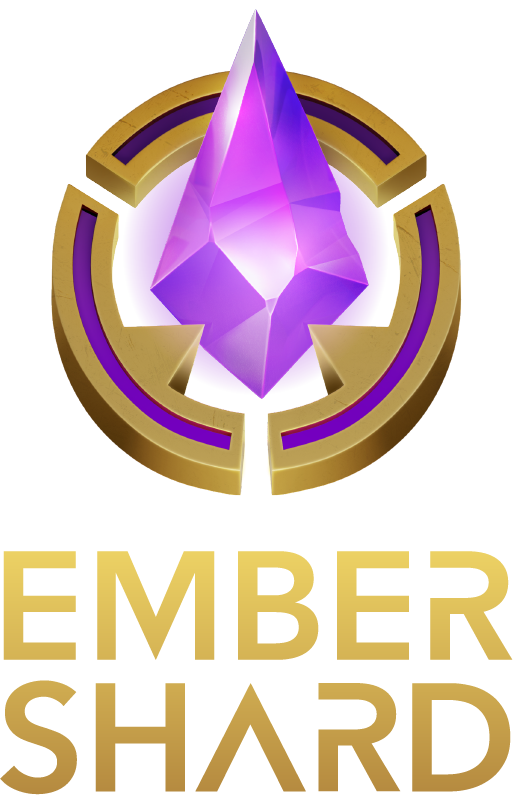 What was oncean anchor to keep worlds separate has shattered! What remains of it is a large crystal known as the Embershard and it is at the heard of giant island known as Lemuria. When the Embershard broke, Lemuria shifted from the world of magic it came from to a near-futur4e version of our Earth and with it came mysteries, strange people, and magic!

An international task force known as WARD (World Alliance Rift Defence) has been given the mission of making the new island safe. But there are opportunists, spiritual seekers, and more who staking out their own interests. Not to mention the few people and weird entities that came with Lemuria as it appeared. 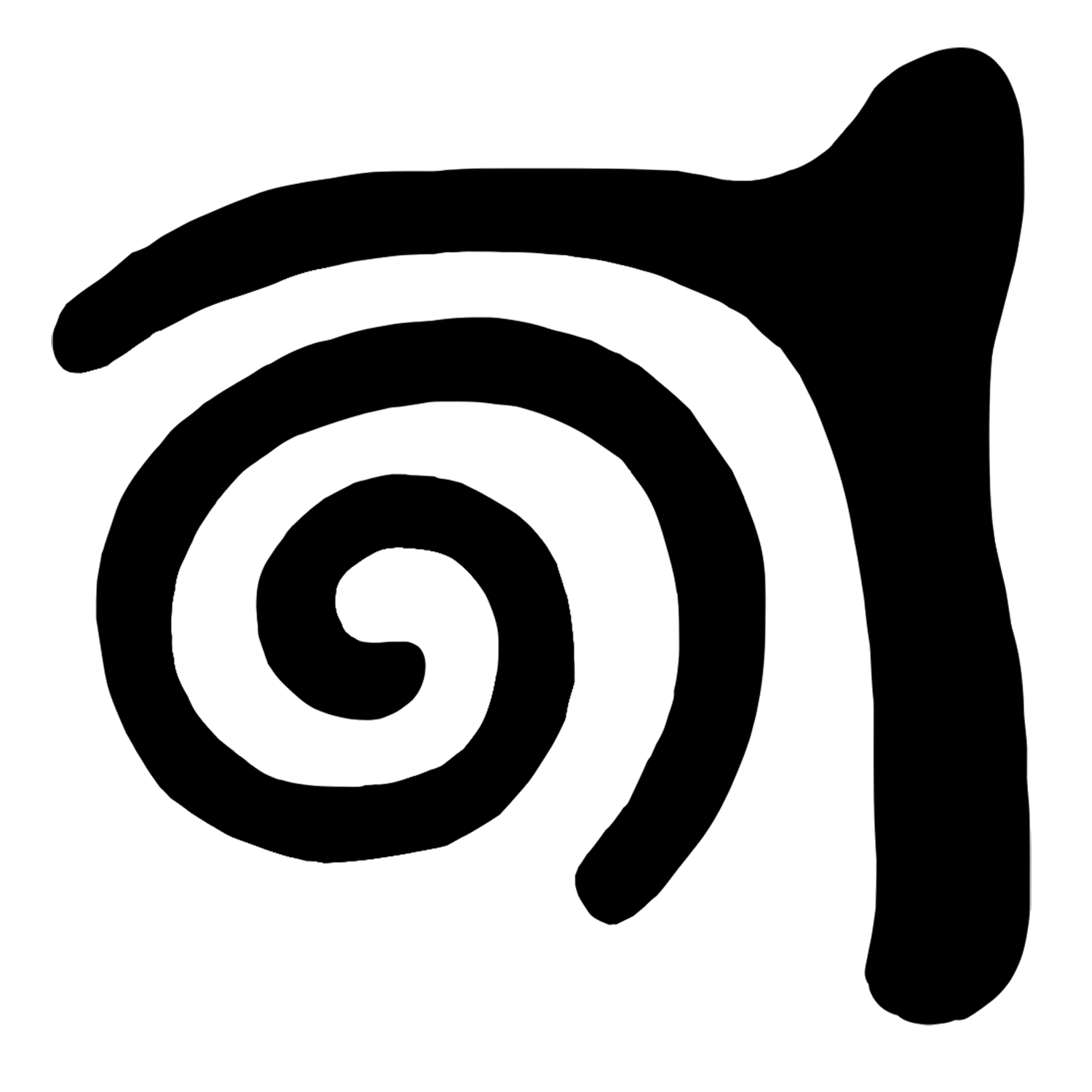 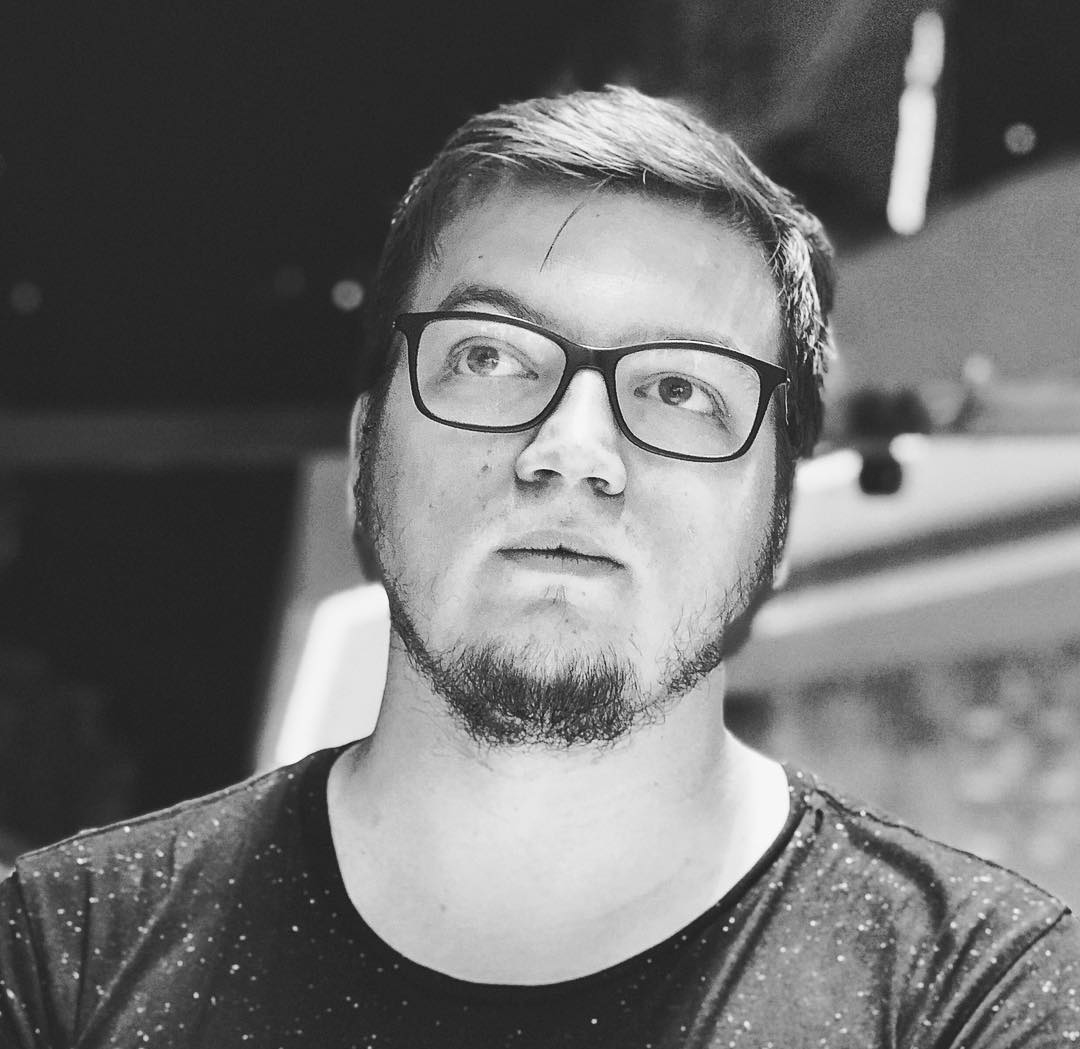