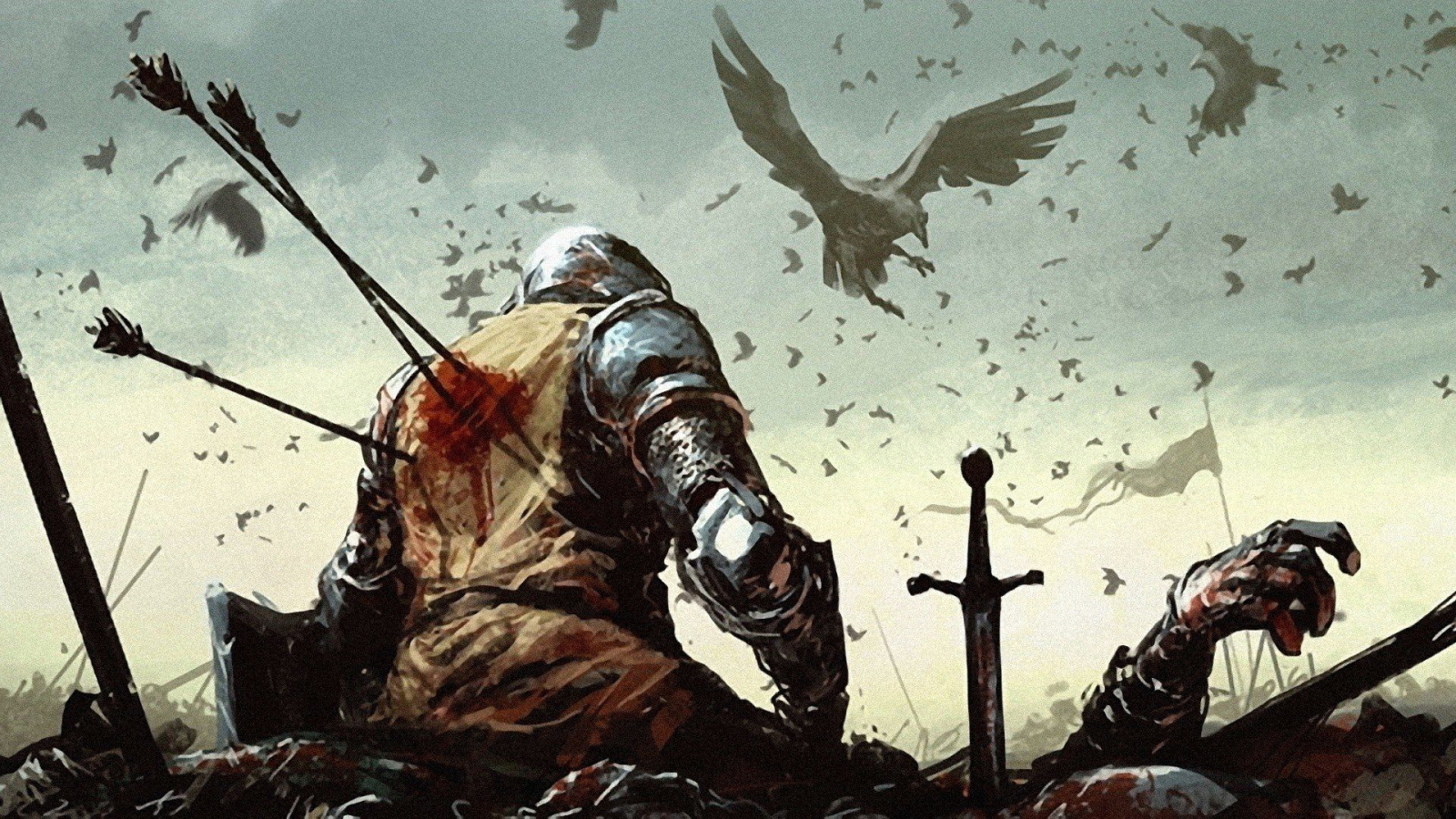 Nos4a2
Thousands of years ago, the races of Edda lived in peace until the awakening of man. After the Great Wars, men, elves, and dwarves divided the lands between themselves and the two continents of Laurentia and Gondwana were forever separated. Throughout Edda's rich history, many kingdoms have risen only to see an inevitable downfall. Great cultures basked in their golden ages having their heroes immortalized throughout all time. Now, all of that is changing...   Dark powers are stirring in the north. The frost giants have become ever more emboldened, raiding more frequently and striking farther south. The orcs and goblinoids seem to be venturing out of their respective territories, raiding to run away from whatever has driven them from their homes. The disappearance of a noble's daughter has brought together a hearty band of adventurers waiting for their stories to be told.   When their story and legends have been told, what other great tales does Edda have to offer from its wondrous past and a hopefully glorious future?   Edda is a homebrew world that I've designed for the first D&D Campaign that I have ever made. It is a slow work in progress, but I've thoroughly enjoyed it. As for inspiration, I've taken a lot from Germanic & Celtic mythology, as well as a bit of Slavic here and there and others. History is another big influence, as well as Tolkien, Game of Thrones, and video games I play such as Skyrim, Darkest Dungeon, Dark Souls, and The Witcher.