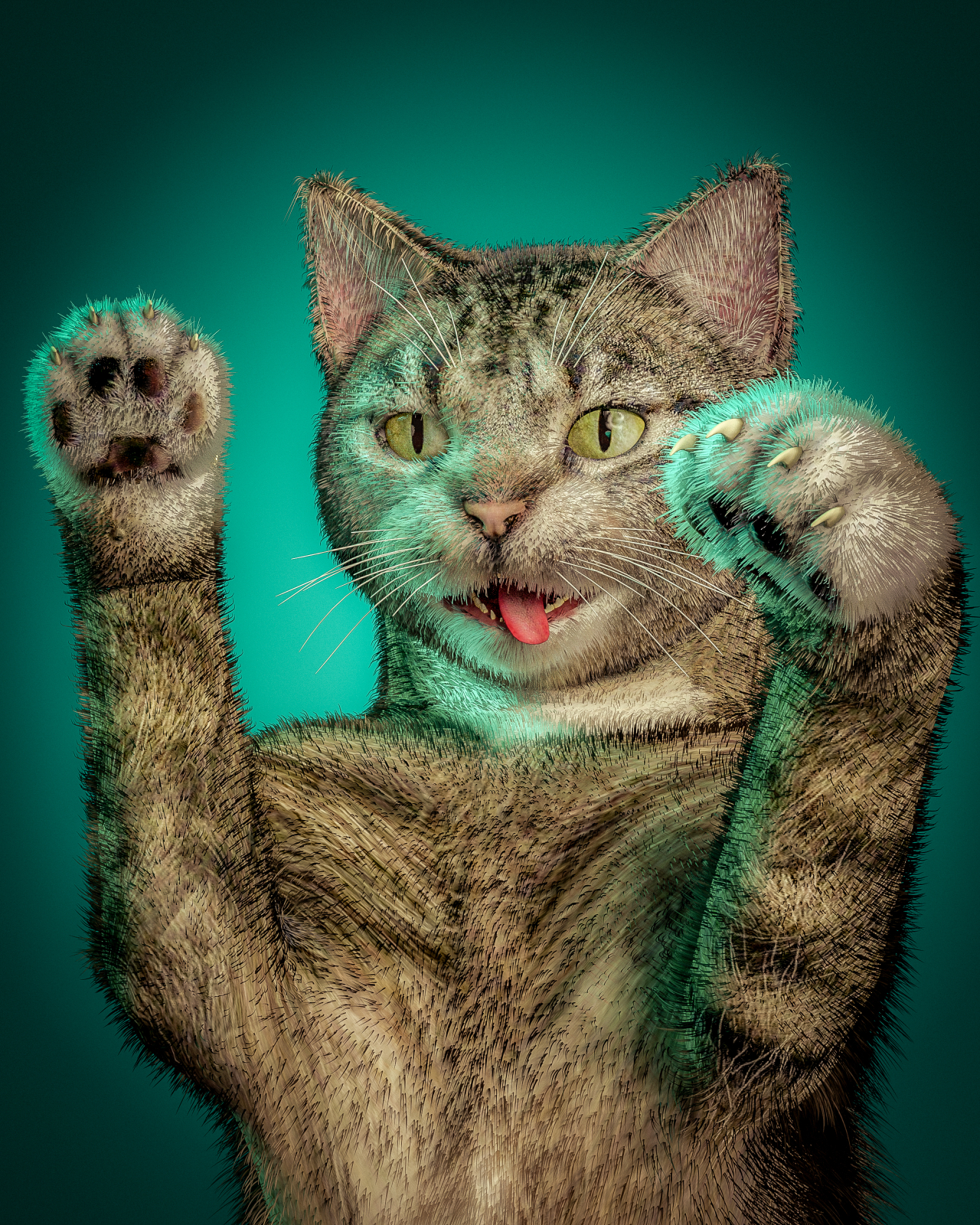 Balboa, nicknamed “The Boxing Cat,” is an Internet celebrity in the Earth-669 iteration of reality in the Clarkwoods Literary Universe.

Once a stray, this cat came to prominence in late 2020 when an adorable video clip of him boxing an off-screen antagonist was uploaded to the World Wide Web by the Washington, DC shelter which was seeking a forever home for the animal.

The resulting Internet meme—in which the original video is edited to make it look like Balboa is knocking out the leader of the Third Reich, the 45th President of the United States, or another notable fascist—has made Balboa a household name.

In early 2021, Balboa made headlines again when an unhinged supporter of the aforementioned President attempted to set the shelter ablaze during his compatriots’ assault on the United States Capitol in the aforementioned city of Washington. Fortunately for Balboa and all of the other abandoned animals taking refuge at the shelter at that time, the cruel dolt who attacked them couldn’t get a match lit before he was tackled by shelter security.

Shelter security, in this case, being a ninety-pound asthmatic teenager tasked by his mother to watch the door.

Little is known of Balboa’s life before he was found on the street and brought to the shelter that would make him famous—not even his original name. The cat was re-christened Balboa after the fictional boxer Rocky Balboa, the titular character of the Rocky film franchise. This was because of his predilection toward standing on his hind legs and playfully “boxing” his caretakers.

While the release of the initial “Balboa boxing” video garnered the attention of several prospective adoptive families, threats from far-right groups online—over the subsequent “Balboa K.O.s Drumpf” remix and its insinuation that the President was a fascist—eventually led to all interested parties withdrawing their applications. As such, Balboa is still up for adoption as of January 9, 2021. 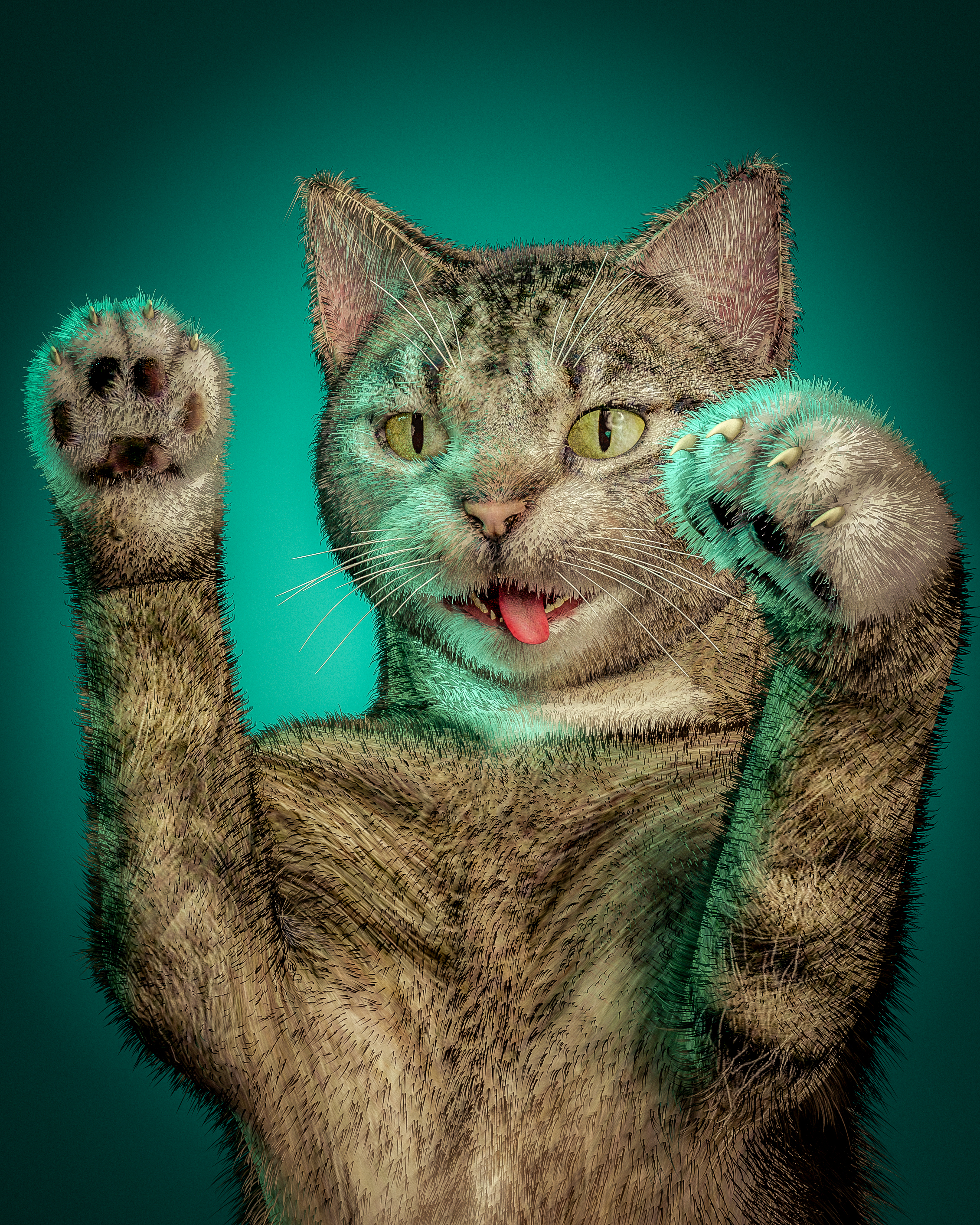 Current Location
Earth-669
Species
Cat
Date of Birth
14 May
Year of Birth
2014 7 Years old
Biological Sex
Male
Hair
Tabby
Other Characters
In response to the prompt Tell us about a famous animal in your world - how did they get to be so famous?
© 1977–2021 E. Christopher Clark. All rights (and lefts) reserved.

I volunteer as tribute. I will take him.

I want him to be real SOOOOOOO bad now.

I think you mean 2021 in the last sentence there.   I would take him if I didn't live in a different country! XD This is an amusing article! (But also sadly rings true)

Thanks for catching that typo! And I'm glad you got a kick out of this one.