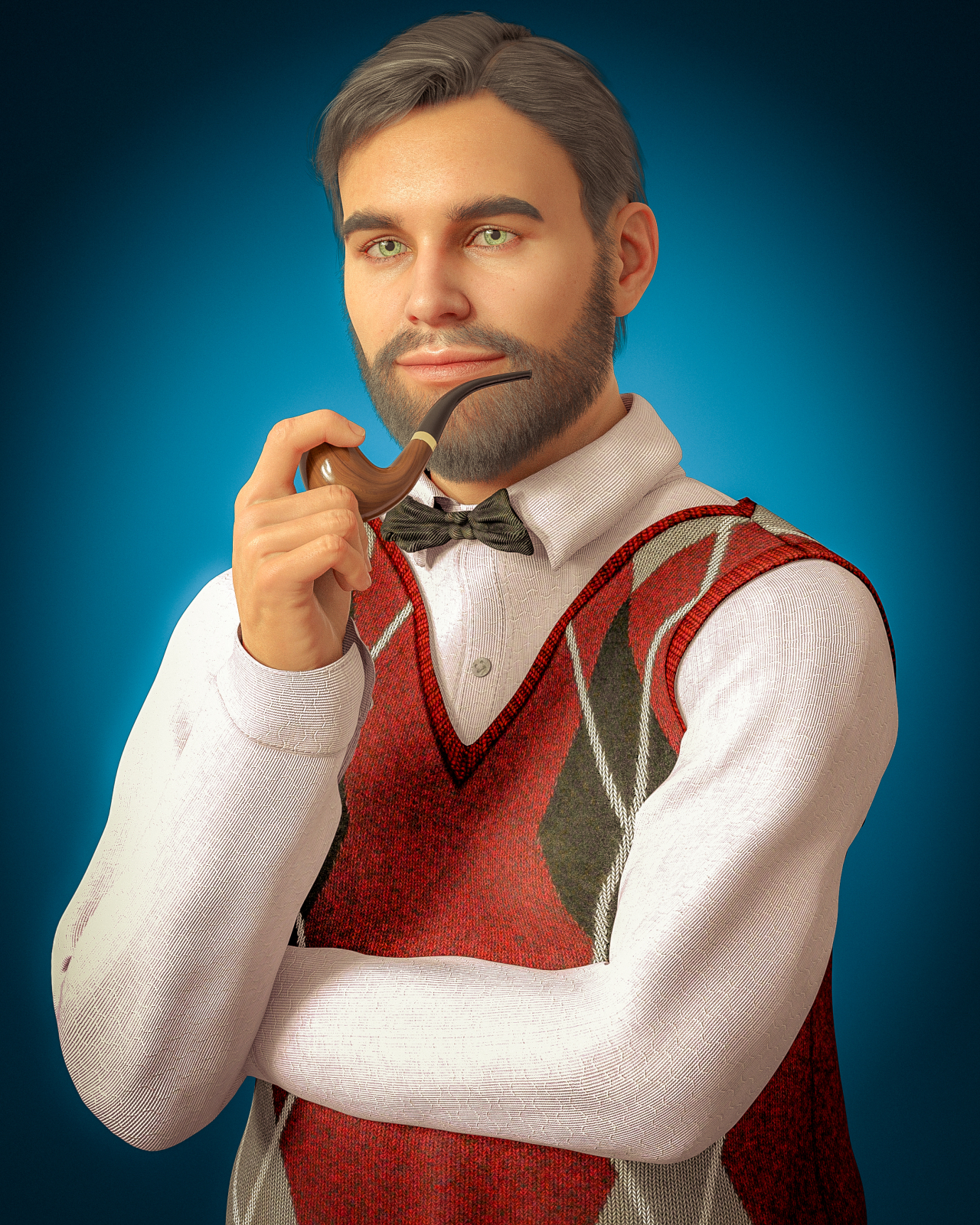 Anthony Gold was a one-time advertising designer who turned to academia in his later years. The son of illustrator Dottie Silver, Anthony was known for his intricate work and attention to the most minor of details. Prone to “overdoing it” since adolescence (at least according to his mother), Anthony preached the gospel of perfectionism to his students—turning off a far few from continuing their pursuit of art or design as a career.

One student he didn’t turn off, however, was the graduate student who would mother his only child: Tony. The illicit affair between the two, when Anthony was nearing 50 and the young woman was in her mid-20s, eventually led to Anthony’s dismissal from the university and his early retirement.