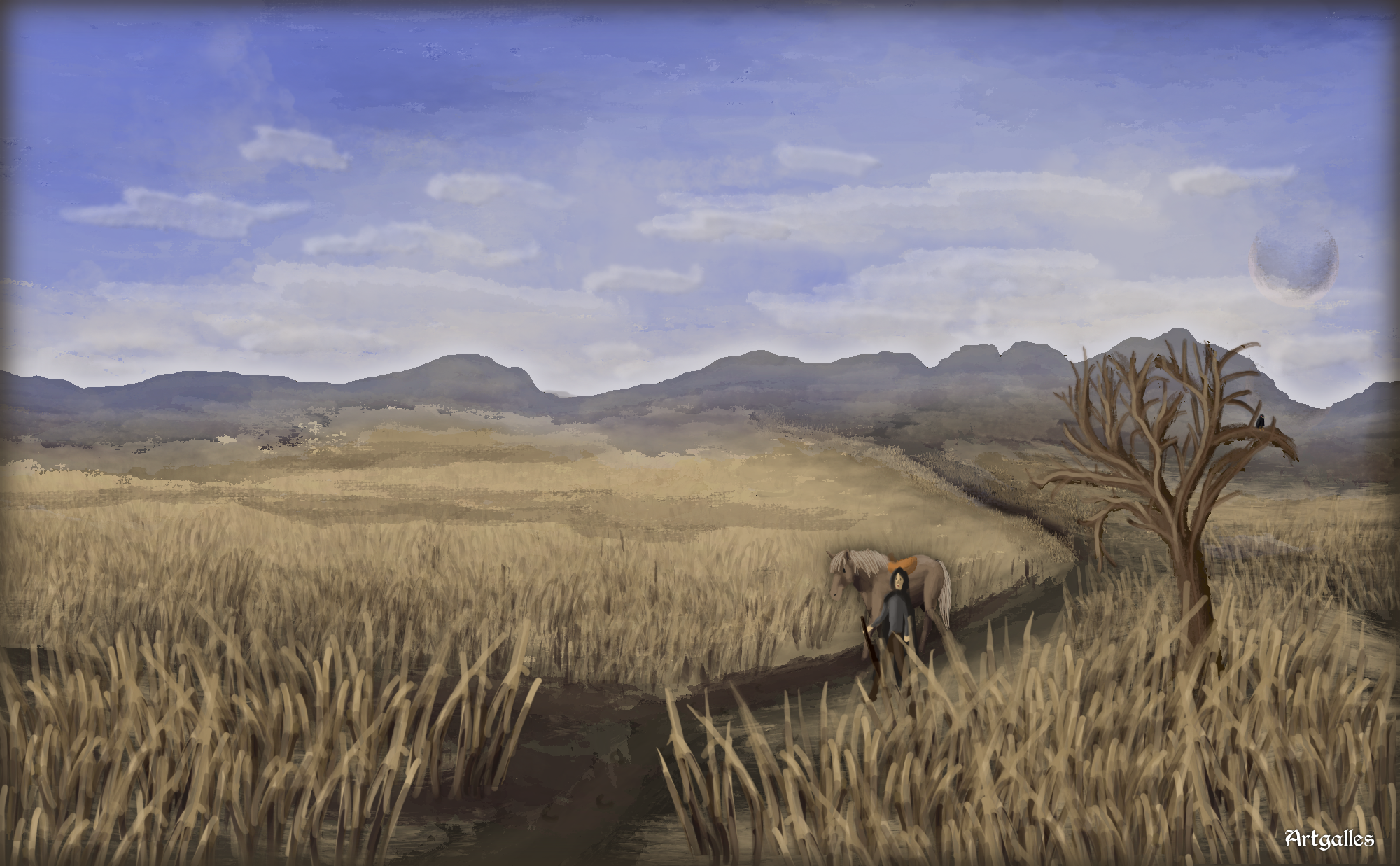 The known world goes by many names with distinct translations, but for those in royal courts she has been named Hollow in tribute to a great Queen who gave her life to protect her realm.   She is a gorgeous expanse of continents and islands spotted with many diverse ecosystems that together create the known world and its fantastical wonders. The wilderness is vibrant ranging from the Blood Tundra and Forest of the arctic to the tall aspren trees with the eyes of their ancestors watching from the next life.   While the wilderness is beautiful the residents of her cities are far from vibrant. You get gems of people who dedicate themselves to the good of the land, but the overwhelming majority are willing to backstab each other for personal gain. The peasants live in intensive slums, while the rich live in castles profiting off the peasants labor.   The Faiths are guided by druids and ritualists who follow the spirits of the world. The spirits aren't purely of heart and equally may sacrifice a few people for their own gain, but a few of these spirits put aside their ambitions and help those in need.   Magic is shunned, and the practice of it outlawed in most cities. Witch hunts are prevalent throughout history. Only those that practice magic in secret would desire to do the darkest of deeds and should be burnt before destruction can fall upon Hollow's body. 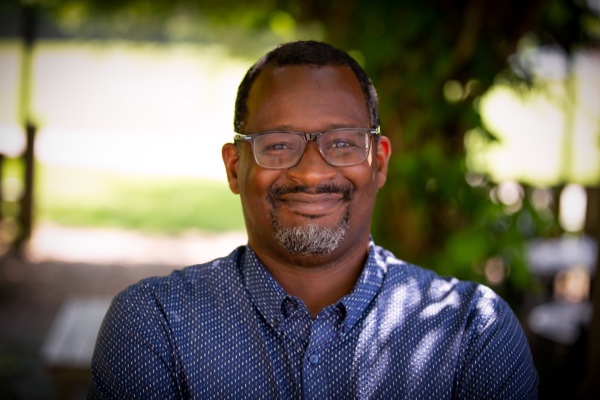 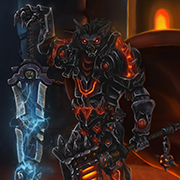