The United Nations Aerospace Coalition (UNAC) is a cooperative organization overseen by the United Nations of Humanity that regulates space travel within UNH space and facilitates the space exploration of the human species. At present, almost all human-settled worlds and human-occupied stations inside the 30-lightyear boundary are members of -and subject to the jurisdiction of- the UNAC. The founding nations pooled their resources and fused their respective space programs into a single international consortium dedicated to the human exploration of the final frontier, which has paid off immensely over the nine centuries of its existence.

On January 5th of the year 2010, the United Nations of Humanity formed a pact that would shape the future of the human species. This agreement, the formation and funding of an international space agency, was one of the most monumental moments of humankind's cooperation with each other. Over several carefully-planned phases, the UNAC assumed operational responsibilities of several key programs: the International Space Station and International Lunar Research Station. 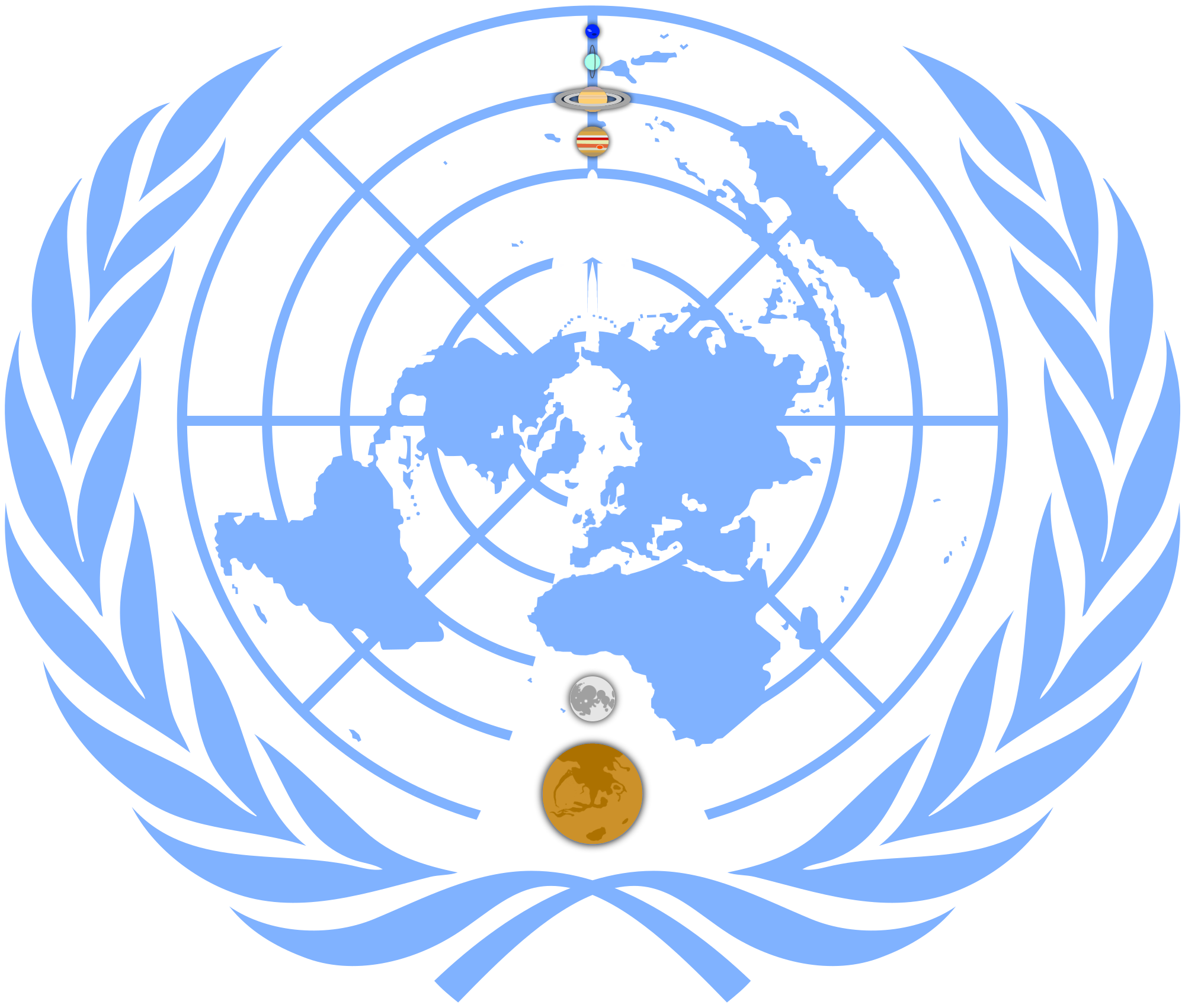 The original UNAC emblem, used from its foundation in 2010 to its bicentennial in 2210.

Working jointly with commercial partners, the UNAC launched a network of communications satellites to provide high-speed internet uniformly to the entire planet, and began modifications to both the ISS and ILRS that would allow humans greater access to the solar system and facilitate ease of travel in Earth's orbital space, including the construction of the Deep Space Gateway. At the end of the Ares program, the UNAC constructed the International Mars Orbital Research Station and began preparations for continuous presence in Mars orbit. At the same time, the UNAC also began to focus on the outer Sol system, launching several missions to Jupiter and commissioning the construction of a permanent station in its orbit: Juno.

The UNAC soon turned its eyes towards the stars themselves, and once the SHEO telescope spotted the planet Vulcan in the Alpha Centauri system as of 2031, the organization constructed the probe Spock and deployed it to investigate the object. Later, after the Breakthrough fleet's mapping of the Proxima Centauri system and the Copernicus mission's revelation of life on Prometheus, the UNAC assembled and operated the Arete mission to Prometheus in 2181. This was preceded by the Ambassador fleet of probes in 2175, and succeeded by the probe Elpis' sojourn to Alpha Centauri in 2198, the followup Caerus mission to Fortuna in 2208, and so on. 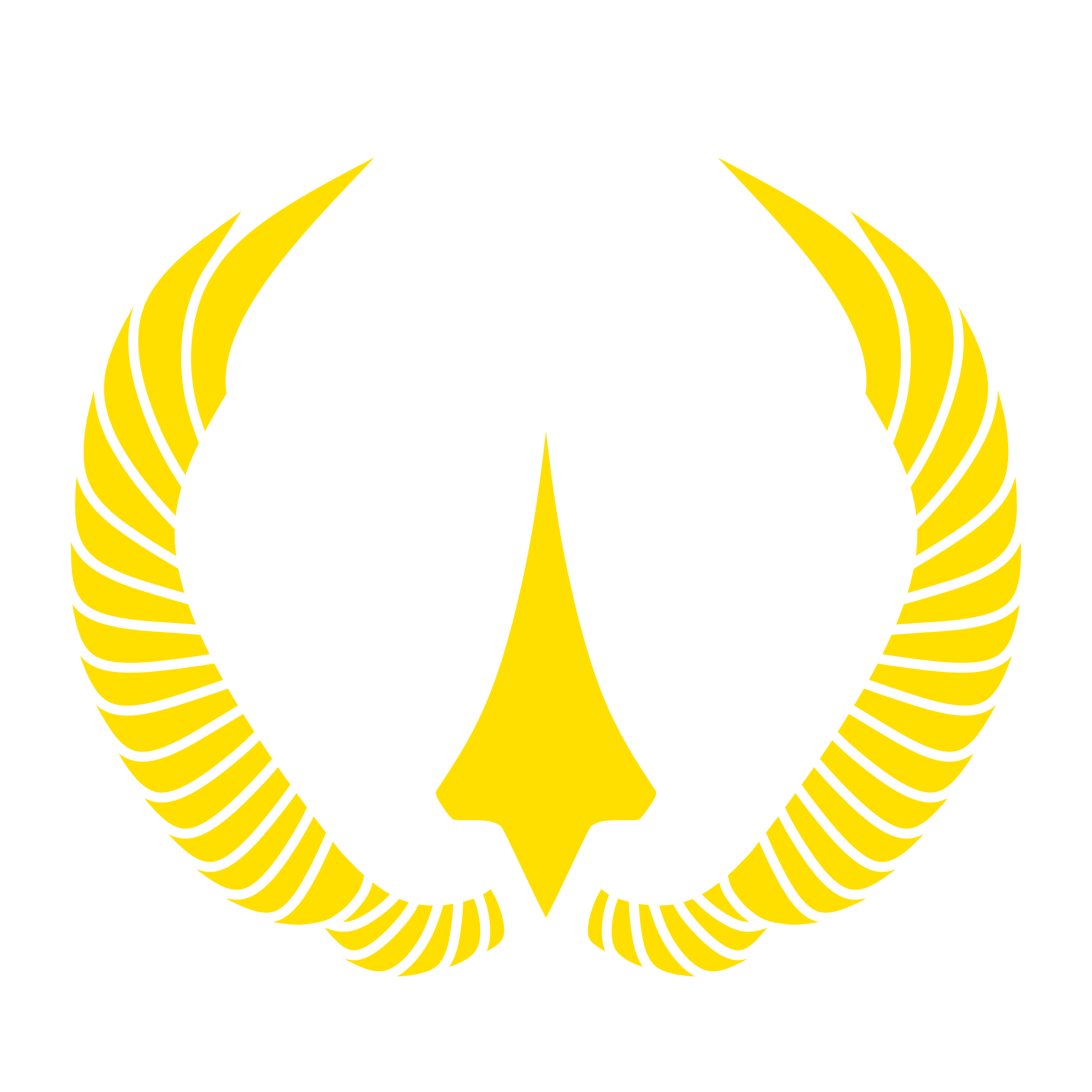