Doug Marshall
The Diaspora is an exploration of humanity’s future within the local stellar group. The various projects set within the universe explore humanity’s path to the stars and their interactions with the other sapient denizens of the interstellar neighborhood, as well as the history and ecology of the myriad worlds scattered throughout known space.

Stars are colored according to their spectral class:

Known Space (13000 UME)
Open full size
In the 130th century of the Universal Modern Era (2900s CE), known space extends in a roughly spherical radius from Sol of about ten parsecs, or 32.6 lightyears; inhabited space only extends to roughly 6.5 parsecs (22 ly). RCC (rimor) territory exceeds the boundaries of known space by a few lightyears, but is not included on this map. Locations are arranged radially by right ascension (systems placed based on PHL-NSC and SIMBAD data).
Full Map 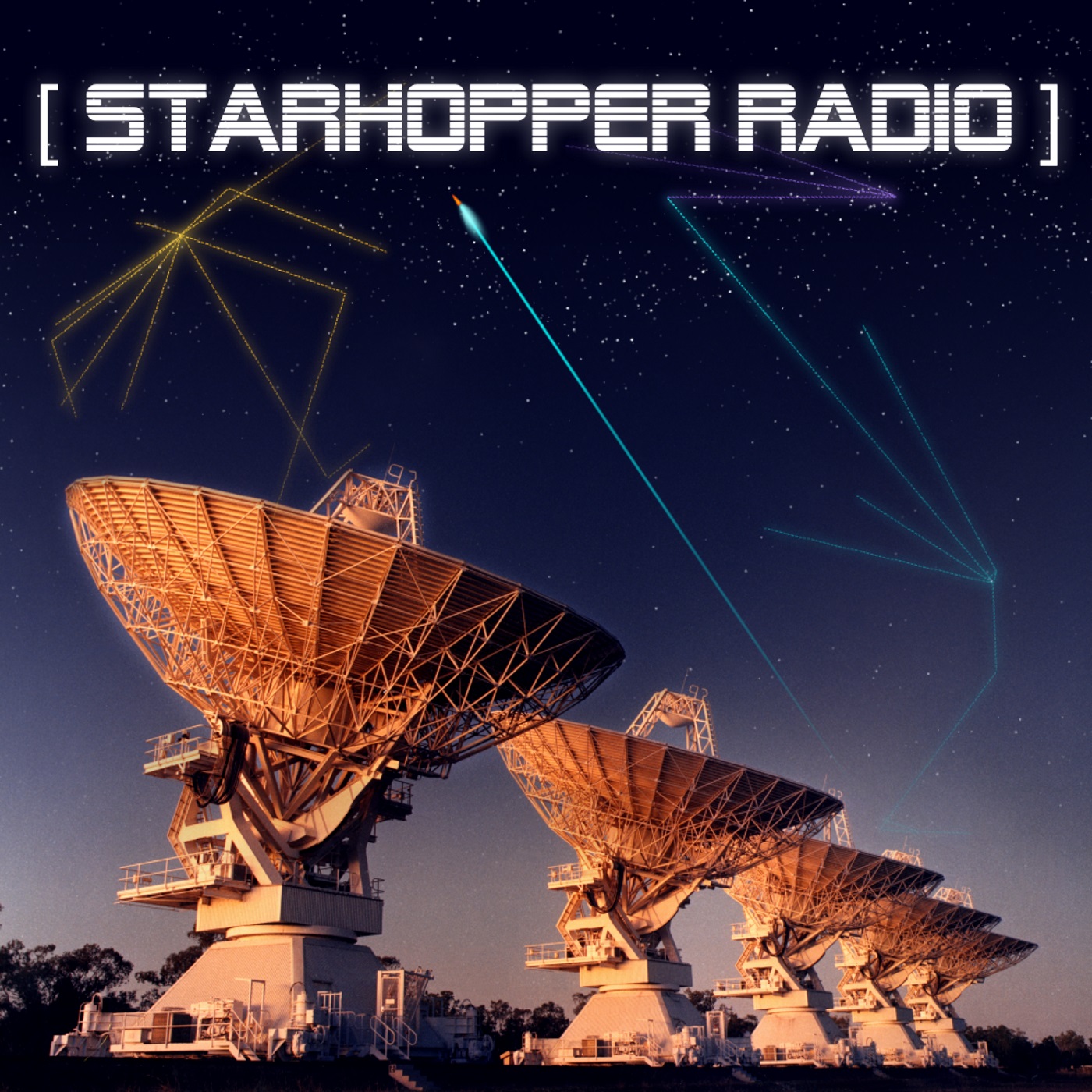 LISTEN TO THE STARHOPPER RADIO PODCAST!