Character | Sep 7, 2022
Reading this article It was not long before I was hooked from the start to the finish. This person is considered Villainous because of the " Victums "But it also shows that historydoes not always tell the truth,
For my own writing I need to make villians who are not only kings But maybe even part of the priesthood of small towns or cults. Not everything is black and white when it comes to characters and how people view them. This priest shows that even though they were helping people stil regarded them as being a villian

Character | Jul 27, 2022
Not all Villians or Villianous people are born that way. Some are doing it because they have no choice
This article I learned that. It was a fantastic article overall and I enjoyed it as it made me want to know more
about the Queen he served. His family was threatened and thus he had no voice. I was inspired to make a character now who had no choice but to carry out duties for the royal family because their family was threatened. Another example of not everything is black and white. People have all sorts of reasons for doing what they do. its not as cut and paste as one may seem. This inspired me to make characters who in the end had no choice in what they had to do.


This aritcle by amelianite is packed full of delightful details, And it covers so much from how players would encounter her to how to make her a bigger boss and the stats on the bottom added to this impressive article. It was a article that inspired me to write more characters and creatures that could be used in games. Which is something i want to do in general. This article helps me see that one can blend both RPG and worldbuilding together when creating a character


Prompt - Α settlement beside or in a great expanse

Vicitra, the City On The Perch

The first thrust into the unknown Patala region, Vicitra is a city too small for the ambitions of those within it.

What more could I say about this wonderful article that is so detailed that it leaves you inspired. Everything within the article connected to other articles and its jam packed with details and quotes that one can only be inspired by it. For me It shows that one could even make a settlement be so connected to your world and have it linked to other professons in or around it. I really enjoyed the details and the well placed quotes. One of the best articles I have read, The author Qurillion is amazinginly talented author and worldbuilder

The Golden City of Tolra, located in the region of Gwyn Tira'Kie

This article was another very detailed one that you could not stop reading from the time you started to the end. But what i really enjoyed the most is the breakdown of the laws of the city. This is something i do not see many cities articles talk about and it was wonderfully broken down and easy to read. It inspired me to do the same with my city articles to have a section for the laws of the city or the kingdom and how they are broken down. Overall it was a fantastic article that was so detailed. It even broken down the districts and what is in each of them!, Amazing article

Settlement | Jul 25, 2022
This article was short and sweet and got right to the point. The settlement is a important one for pilgrams because of the belief that it is the last known location of a goddess. Short city or settlement articles are good as well, and the inspiration that came from this article was that it does not need to be very detailed to make a point. We know what the settlement is for and why it is important and who visits it in a very to the point matter. The Author Panthers eye did a very good job

Prompt - a species considered monstrous by some

Its not often or even common that my world and This authors world have something in common. In fact it is quite rare, But this creature created by Hanhula gave me a slight shiver reading it and how it was a creature that truely was a monster. From being able to adopt and being hard to kill. It was truely a species considered to be monstous and for good reason as well. I was inspired by this article because it made me want to change up a bit how i create creatures, It hit all the right spots for a creature of horror and it was very well done overall

Species | Jul 24, 2022
One would never considered a Cat to be monsterous, But the author here was able make a good claim about a certain cat species of theirs that could grow into a size of a house and it was something that needed to be hunted down. It was a short article but very well done and I enjoyed it. I also now want to see what that creature the size of a house looks like. Overall this article was good and it inspired me that sometimes short and sweet are the best ways to get a point across, not so much detail but just enough to get the reader hooked.

In the new world, we have found an elf-like people. Their superior lifespan, strenght and memory make them scornful of us and want to subjugate us. Yet, we can use their slow ability to change and fascination with the new against them to win this war.

The final article is about elves and well they sure do live up being monsterous in this world of the author. It was a very well right to the point article and the inspiration being that one could twist a common fantasy species into something that is far differnt while still keeping some of the traits like being aggorant etc. The article was good overall and I enjoyed it alot. and the author writing in the voice of who the elves were fighting made the article even better.


Looking to the future

My Goals for Daemonium are to get it ready for patreons to read it and to tighten up some of the lore. And to remove some lore completely as it was done when i first started. The world will still be grimdark.. But it wont be so dark that there is no hope and I will slowly change that. keep the horror but allow for hope. I will work on expanding the summer camp article and also publishing articles that have been drafts now with the help of MIdJourney I am able to create artwork and to also organized the world better.

Choose this option if you want to see all that the world has to offer. 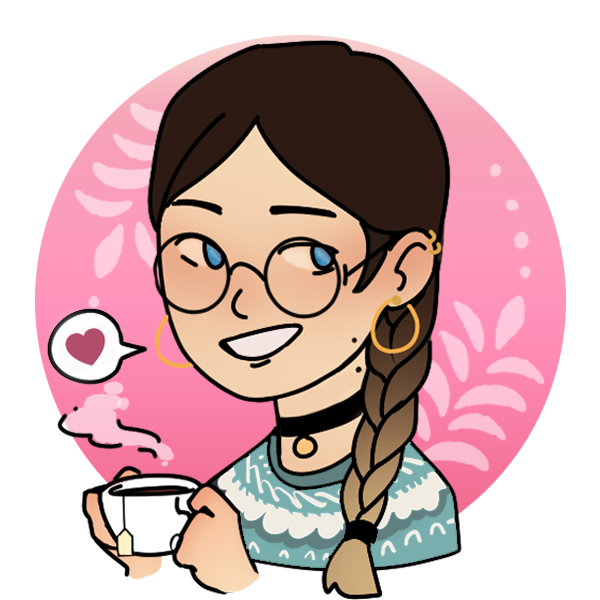 Thanks for the shout out to my city, love <3 It was so sweet of you- and what you wrote was touching! I'm so glad you enjoyed it, and tat it inspired you!

Not a problem it was a fantastic article!

Thank you for the read and shout-out. I am glad it could inspire you. I am pleased you enjoyed it. blublublub...

Check out Corrigenda and 2275 earth
Powered by World Anvil