Ol' Mark tried to have a fiend as a pet, these damned Falsill. He's know missin' two fingers and an ear! And know you ask me to gift you one? Be happy that I gave you a cat, kid.
— Parent to their kid

The falsill, also named false rabbit and fiendish rabbit, is an rabbit-like creature that inhabits in the desert of Eclium. They are known for being bigger than expected and for their violence.

They are quadrupedal creatures with larger hind legs than their forelegs, and a small round tail. Their skin is covered in short fur, light brown coloured that helps them camouflage in the desert.

Their faces have a short muzzle that hides their sharp teeth, their long ears fall to the sides of their heads to protect their ear conducts from the sand. Unlike rabbits, their eyes are on the front of their head rather than the laterals.

To prepare for breeding, the female Falsill will find a cave or dig a small hole on the ground where she would be able to hide with her kits while they grow. It is common to see multiples females hide together and help each other. Males will fight other males away from the females so they can get her.

Once a male finds a female ready to breed, he will fertilize her, even if he has to force her. The female will gestate during a month, and will give birth to four to twelve kits. The female will take care of the kits while the male will leave.

While females are more calm and not as violent as males, males are know for killing anything they see, even if they are their kits. Males sometimes kill the kilts of a female so he can reproduce with her, and sometimes it has been seen a male trying to reproduce with a male that is femenine, only to kill it after.

Any attempt of having this animal as a pet has ended in failure if not death. Whether if the animal is taken as newborn or adult, female or male, they end up attacking or killing, making their "owners" free them, which only causes more problems as the animal takes a territory as theirs even thought it might be an area that is not their common habitat.

by TJ Trewin
Rabbits are cute, but not this one. Be warned, I do not censor my article, there may be some hard material about abuse, violence, and death. You have been warned. 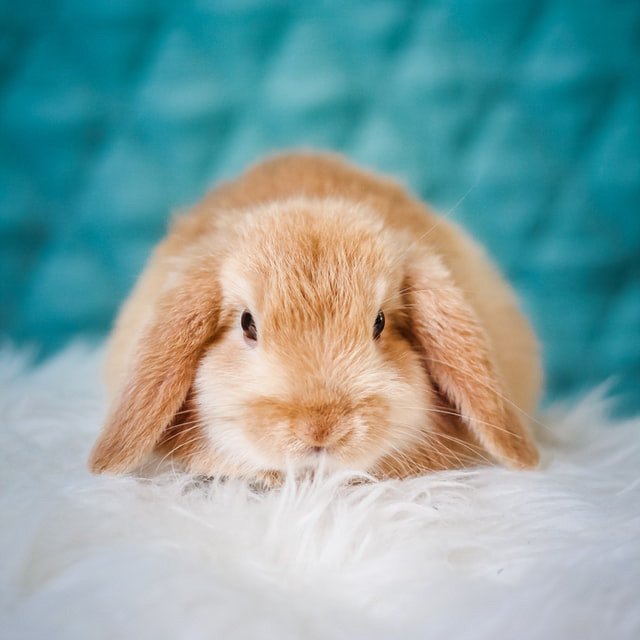 Falsill have a weird way to lower their body temperature. They lay down on their back, with their ears on the floor so air can enter the interior part, where the temperature exchange happens. This position is usually confused as a death Falsill, leading to some Falsill and other creatures not knowing if the animal is death or alive. Cases of animals and people getting attacked or killed by Falsill after thinking they were death are not uncommon. Sometimes, males have been seen trying to reproduce with a female, only to realize that the female is death and then start eating her.

Violent and cannibal rabbits! O_O They seem to really be some cuties XD

Sure thing, just don't get near one