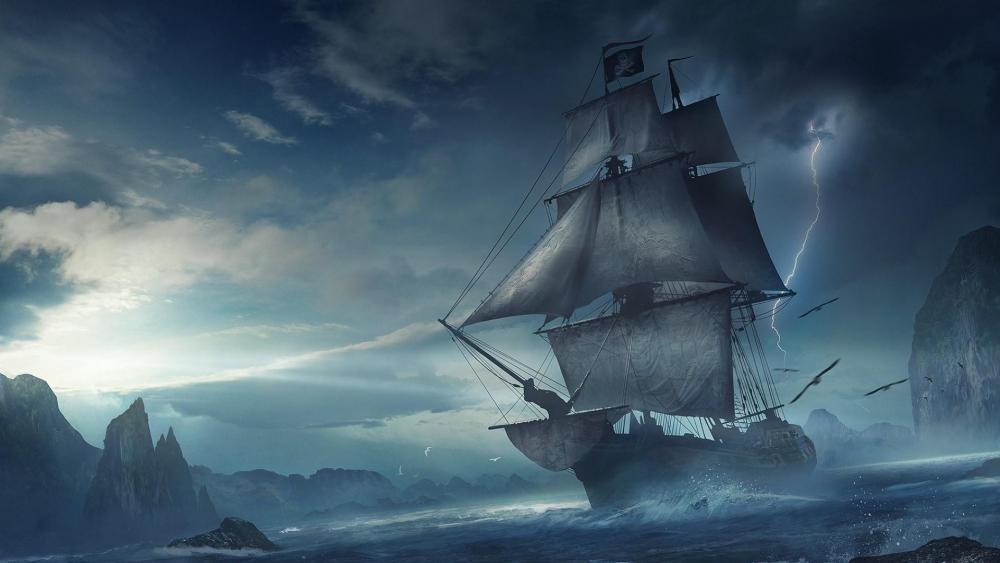 Go to Curse of Seltemver Homepage

Welcome to the journey across worlds with the very unusual crew of The Seahaven. While not just one world, this will describe the many places this cursed ship and crew have seen on their travels. You'll see the detailed places, people and things they have seen and read some stories of their adventures.

The curse that forces them to visit all these different worlds is unique and actually parts the veil between worlds to transport the ship. Whenever their ship sails out to sea, a magical storm comes and swallows the ship, tearing the veil between worlds and opening a portal for the ship to escape from. The ship then stays in that world, somewhere else...or sometimes somewhen else, until it leaves for the open sea, wherein the storm comes for them once more.

The idea that they have been traveling from world to world is strange enough, but in the last year it has been speculated by both Amonar and Toth Arndrar that the ship visits different times as well. They started thinking about this when discussing the levels of technology on some of the worlds they have seen. Originally it was thought that they never visit the same world more than once, but now they are thinking that it is more likely that they never visit the same time more than once.

They have also discussed the ways that the curse can end, but nothing has been agreed upon by anyone. Some of the crew seems to believe that they are allowed to find any world they like and make their home there; The curse only triggers when they set sail on the open sea. However, finding a world that they will fit into is harder than it seems. Some of the elves they rescued from a world of slavery decided to leave the ship when they found the island of Ximn, while others stayed behind when they visited the City of Mystery. Most of the orcs agree though that the ship is their home, and will stay until they can figure it out. 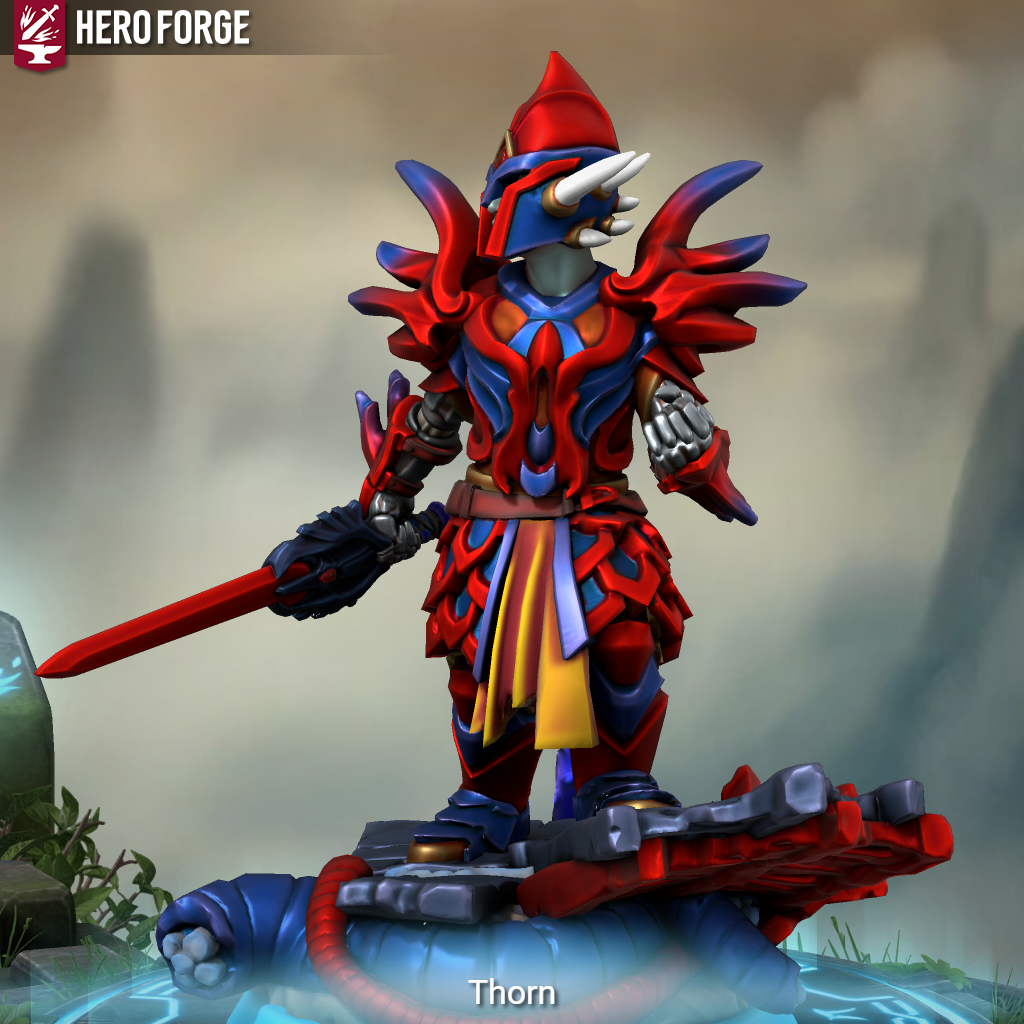