Utskari is a material used in World Crafting to seal the world with a black shell which is transparent from the outside and therefore allows the creator to look inside. It forms the edge of all manufactured worlds created by World Crafters.   *drawing of world on crafting bench* 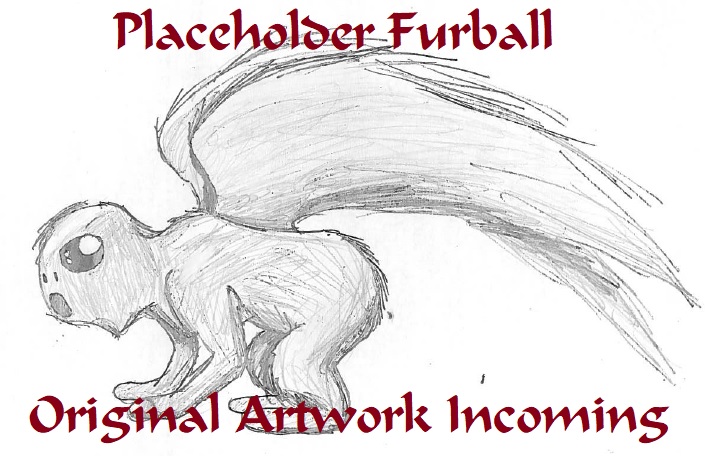 Use for World Crafting

Utskari must be applied to the world in a thin and even layer. To obtain this, the utskari must first be stirred to transform it from a thick goo to a more flowable material. A wide but light brush is then carefully dipped in the utskari. Only the tips should carry the substance to avoid clumping. When the world filler is completely covered, illumination treatment should commence immediately.

With a thin and even layer of utskari applied, illumination treatment is used to solidify the utskari and obtain the needed properties of a two sided shell. Green flourescent light is applied, usually using a mini flourizer device. This causes the utskari to react with the surrounding air and space filler, making it solidify completely. The part reacting with space filler turns pitch black, where as the part reacting with air turns transparent.

A protective layer may be applied by repeating the processes of application and illumination. This protective layer migth prevent the world from collapsing after initial damage. If world shells are damaged they might be beyong repair but could be salvagable by applying yet another layer of utskari. This does not necessarily close all portals resulting from the damage, and will leave colour differences on the surface that might be visible from within.   *Sketch illustrating the 3 steps of use*

Utskari applied correctly leaves the surface transparent to those observing from the outside. This transparency allows creators to look inside the world and follow the lives and events happening inside.

After the application of utskari has been performed, it is time to modify the world.   Special tools allow the needed material to pass through the shell and modify parts within the world to the creators liking. Utskari not applied correctly might crack or show lines where the tool has moved to manipulate the lines. As such, correct application of utskari is extremely important for the integrity of the world.   *drawing, humans looking out at shell*

From wisthin the world, the ideal utskari application makes the inside surface completely black. It is possible to modify this area to obtain specific patterns such as stars or colour phases later, but immediately after application, the surface should always be completely black. Anything else indicate old fashioned and/or low quality utskari.

Objects reaching this end of the world might lead to 2 different events.   Either the object is slow moving, and will simply be repelled by the edge, like when the same poles of two magnets try to touch. When trying to move in that direction, the object will be repelled and continue back into the world at an angle.   If the object is moving too fast and therefore gets too far into the utskari, it will be completely crushed.

Worlds in proximity of each other such as sharing a shelf, especially right after creation, will spontanously form portals. This is usually not a problem for either world. Populated areas seem to attract portals more than empty areas, so creatures might be able to pass from one world to another. Unless a world is somehow incompatible with the entering creature, in which case the creature might die, this causes no other problems than cross contamination, and many crafters don't mind as they find the interaction between worlds in this way rather amusing.   *drawing of creature exiting portal*

When worlds are slightly touching or in very close proximity, portals might form directly in the shell. This creates directly connected portals at the very edge of the worlds and is a serious problem for the populations involved. Material within the worlds might get sucked towards this portal and collapse with the objects of the next world. Taking the world back apart might stop or slow this problem. The further away from each other the better.

If worlds fully touch and maybe even lean on each other, that might activate third degree portalling. This reaction can only be stopped and reversed by the very best crafters. Crafters should always strive to keep worlds from touching each other at all times. Third degree portalling will lead to a portal so large that the worlds will attempt to fuse haphazardly. The utskari does not support such a fusion and is unable to maintain its integrety due to this proces. In the end, this leads to a world filler leak which not only destroys the world, but can also cause great destruction and injury to surrounding individuals.   *The 3 degrees of portalling*

Before the Utskari has been applied and treated it is best described as a black sludge. It is stored in small jars, has the consistency of tar when it has been left undisturbed for a while, but becomes thinner like oil when stirred in preparation for application.   After application and treatment, the layer of Utskari should be thin, shiny and transparent in the air interface, but pitch black and nearly impenetrable from the inside.

The material displays viscosity changes when stirred or otherwise moved. When chemically treated with flourescent light it stiffens, retracts and changes colour properties.

Utskari is an important part in World Crafting, as it seals world filler and thereby makes the shape of the world permanent. It provides a black shell when seen from the inside, and a transparent surface when seen from the outside.   *Drawing of Utskari flowers in swamp*

Flowers using Utskari for hiding are only found deep within warm svamps.

It is extracted from swamp plants, though they are quite difficult to find as the Utskari layer makes their stem and leaves transparent, so only the black flowers remain visible as if floating in the air.

When stored in stable conditions, untreated utskari does not decay. Rapid environmental changes corrupts the structure though and leads to lower quality. If quality gets too low the utskari cannot completely seal worlds and so must be thrown away and replaced.

The application and treatment of utskari has developed and become more efficient over time. The flowers containing it attracted the curious who soon discovered the black goo dripping from their stems when plucked. These flowers are pressed and filtered to obtain utskari. Over time purification procedures led to a more even texture and colour, making world shells completely black from the inside, and more transparent from the outside than the earliest version.

Used for the sealing of world filler in World Crafting.

Utskari is exctracted from swamp flowers and after application must undergo flourescent illumination treatment to seal the applied utscari and develop the wanted properties of the shell.   *Illustration of the extraction proces*

Misuse can produce worlds that are not contained well and might break. The released world filler in such cases is potentially destructive. Utskari itself is not dangerous unless consumed.

Utskari should not be dumped in the environment as it cannot be processed by plants or animals outside of its home svamp.

Once applied and treated, utskari cannot be recovered or recycled. Utskari that has gone bad should be thrown away but can also be safely dumped in the same svamp it came from where local plants might reabsorb and use it to make new utskari. Utskari should not be dumped in a different svamp than the one it originates from, as plants there cannot absorb utskari from even marginally different species.

Utskari is generally not available on the market, but made and traded amongst World Crafters.   *Visual storage instructions and warning*

Stored in jar at room temperature. Sudden environmental changes should be avoided as changes in temperature, pressure or velocity can affect the quality of the utskari which changes structure and in extreme cases might break the glass. In mild cases, world shells might be less black from the inside and slightly penetrable. 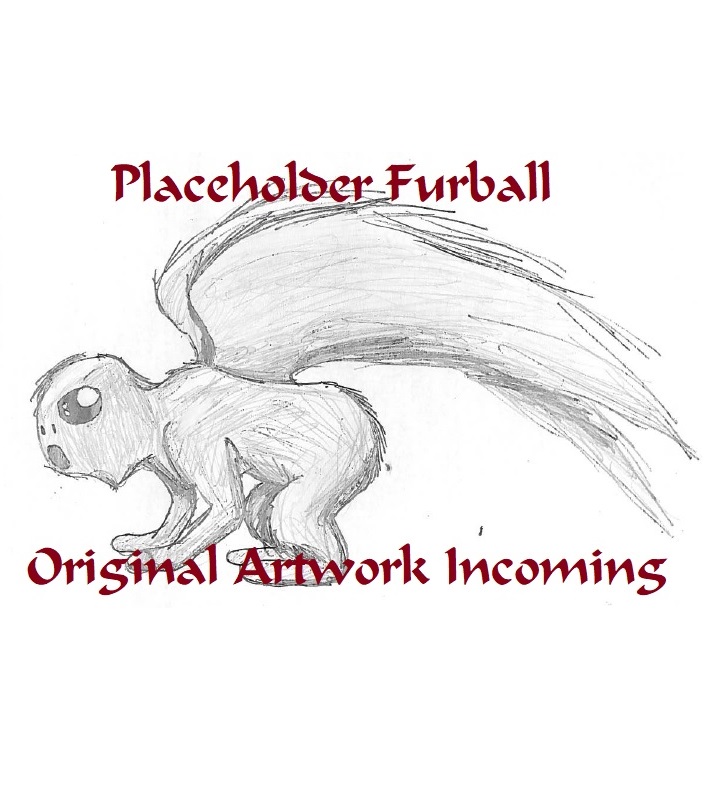 Type
Biomaterial
Value
Very valuable, but only to World Crafters, who typically gather what they need themselves or trade it with other World Crafters, as it is difficult to find on the market.
Rarity
Very Rare
Odor
It smells like burned rubber when fresh, but loses the odour during chemical treatment.
Taste
Incredibly Sour (though not meant to be eaten, consumption might be fatal)
Color
Black
Common State
Liquid
Related Technologies
Related Professions

The crafting of worlds which can only be performed by specialists using specialized tools and materials.

Profession | Jan 28, 2019
The only current known individual being:

Nice article! I like the fact that you provided a link to world crafting so that others can fully process this article as well as that one with the information provided by one another. The way you presented it makes one want to read more so those are your key strengths. Besides fata9l I did not notice any other typo or mistake so great job! Solid article and I like it