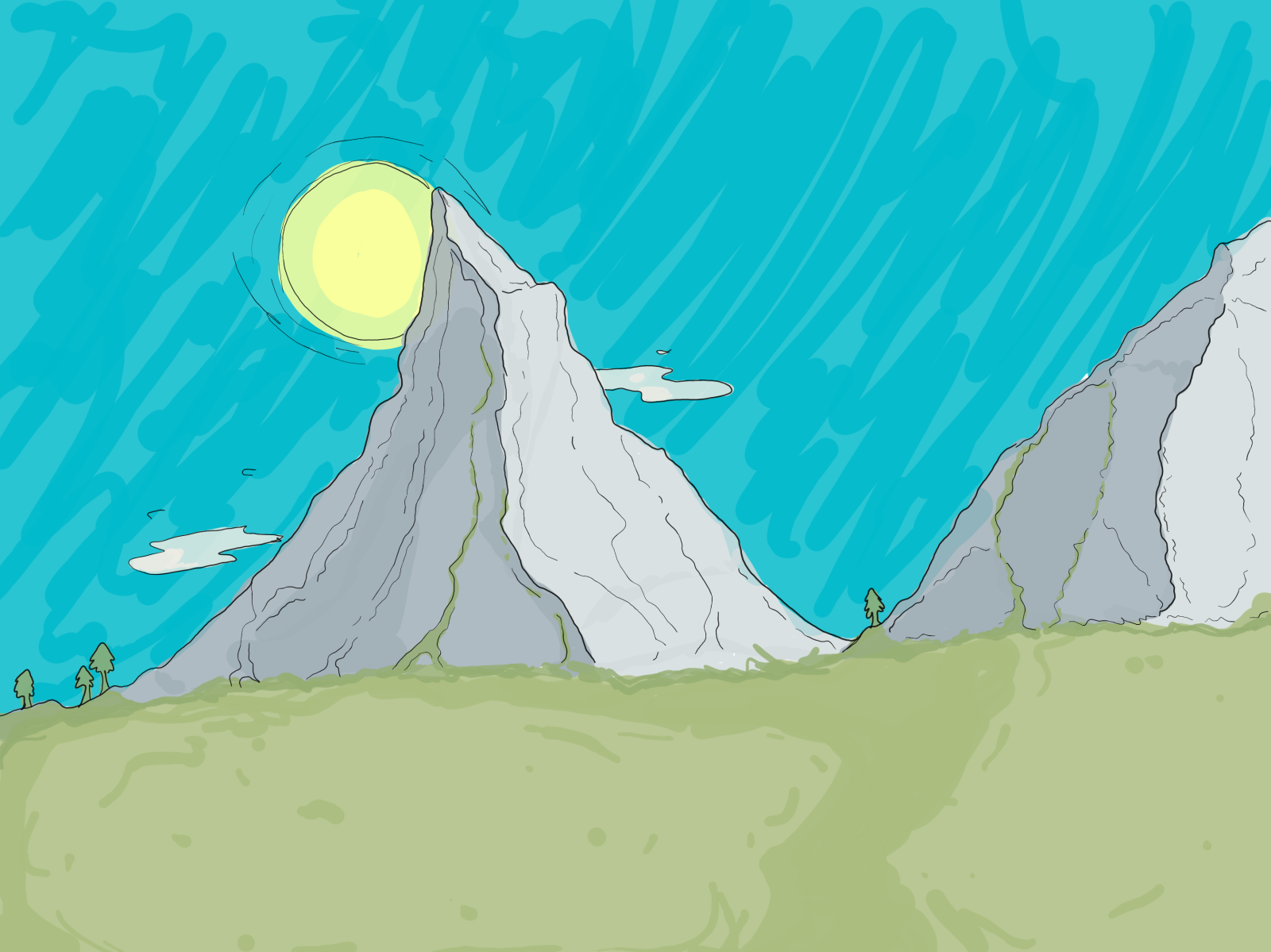 Jolk Swornhand is a famous Warlok who is known throughout the whole of Coreth for his bravery and accomplishments. He has mastered most arts of the Druids, and saved many lives from the darkest of dark ones. Jolk's life is still a mystery to this day, and his history is full of many tales that have only been guessed at and made up by curious people. Some are even suspicious of him, and believe that he is only gaining the public's trust so that he can eventually betray them. This is just a rumour thought up by some old rival of his probably.   Some say that Jolk was never a man, and that he was born from a tree. Others say that he was created by the muto by accident, and that he came to Coreth upon a winged horse. Jolk himself refuses to tell of where he came from and the origins of his existence. Some have speculated that he was raised by the Druids.   Jolk has lived in the Great Woods almost his whole life, with Monty, Guardian of the Forest. He lives in a great eldering tree, within which he holds all the makings of a decent home. A kitchen where he boils horsewater and assembles odd sandwiches, a bedroom where he has a blanket made of hair taken from Muka's beard (this is highly unlikely), and a room where he writes all his thoughts on everything and everyone. This has been his home and no-one alive can recall a time before he lived there.   When Jolk downed the Trollkan Mercenary, Ravenblade, he was gifted the sword of Blaklite by Cedric Batelworn of Welldon. He wraps the sword in blue flame during battle, dealing burn damage as well as slice damage to his foes. The sword of Blaklite is a historic weapon used by Muka in the battle of the Void. Muka crafted it in his forge using a piece of void which he had ripped off of Calamity's cloak.
Children
Jolk's Appearance.   Jolk is an  old and ragged man when you first meet him, but as you get to know him you realise what a great sorcerer he really is. His hair is long and greying, and he has a small goate growing upon his face. His eyes are always full of determination and wisdom. They are the eyes of a man who has seen many things and knows many secrets.
The Great Deeds of Jolk.   Probably the most well-known deed of Jolk is the battle at Mt.Coven, where he took down the infernal enemy known as Skroge Fire-beast. He had come from the pits of the dark in the depths of the wurld, and he had come to destroy what the inhabitants of Coreth had built up. But Jolk, almost twenty times smaller than Skroge, stood in the way. Jolk never let Skroge leave that mountain. It was a battle of thundrous fury and magic that Jolk had gained from all the years he spent living in nature. Nothing would hurt his home. The day the battle began was the day that Skroge fell, the beast's flame extinguished, the threat terminated.