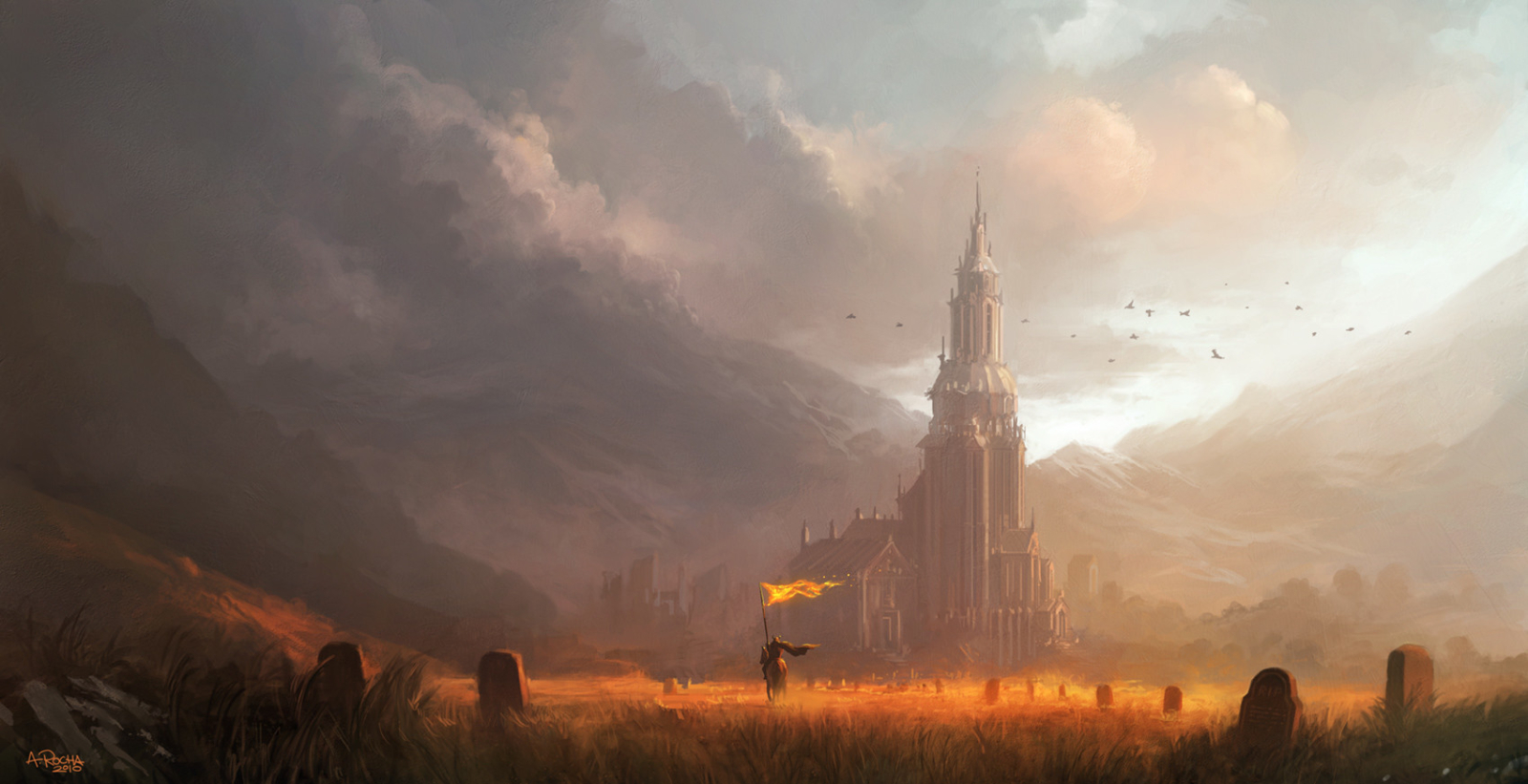 It has been one thousand, eight hundred and seventy eight years since the great cataclysm shook our world. Much has been lost since then, great nations have risen, and the world has progressed, but without its memory, stumbling around in the dark, attempting to find its way. And it is falling into the same pitfalls that it did so very long ago. Don't tell me that you don't see it, the evidence is clear as day. We all know what is coming, and we all know that it is far too late to try to stop it. We must now work to preserve what we can, and remember what we can't. The hour of death approaches, faster than any of us would like. To the south, fanaticism grows rampant. The West's rotting decadence and burueacratic incompetence will take them all. The East is to burn and starve, and already the ice is clawing its way from the North. We are witnessing the arrival of the Third Great Cataclysm, and I fear the world will not live to see a Fourth.

Beginning over nine years ago in the minds of my friends and I, Caracklyst is the culmination of our collective world-building and writing talents. From its beginning so many years ago the world has changed and evolved from just another fantasy world built for Dungeons & Dragons, into something special, a place to pour our collective creative efforts.   A vast and varied land inspired by the seemingly paradoxical beauty and violence of the 15th century, Caracklyst is a dark realm, but full of adventure and wonder. From the frozen isles of the far northern Drenglanda, to the thick jungles and vast deserts of Suradan, to the buzzing industrial cities of the Gnomelands, Caracklyst abounds with hidden history, mysteries to be solved, and decisions to be made.   Major creative inspirations taken from: Warhammer Fantasy Battle, The Witcher Series, A Song of Ice and Fire, and The Elder Scrolls Series.
Caracklyst Discussion Boards

The Beast of Gevaudan