The Hubris is a catboat made of wood. It has a single mast along with a single sail to propel it through the calm waters of The Great Sea. There is no cabin, but Suitar often sleeps in it on long voyages, such as to the isle of Jun.

As detailed in Suitar's Ship Hubris, the Hubris was built after a bet was made between Astara and Suitar. Suitar bet Astara that he could canoe to the isle of Jun before she could. After several days on the Great Sea, Astara took and held the lead after Suitar became lost at night. She arrived first on Jun, and Suitar conceded she was a better navigator, even if he was the swifter sailor.

Ever magnanimous, Astara helped him build a new ship, the Hubris, which she named as a way of teasing her brother. Suitar took it in good part and often sails the Hubris to Jun to visit his older sister.

The Hubris is wind propelled by a single sail. 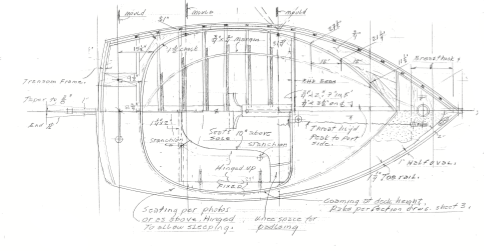 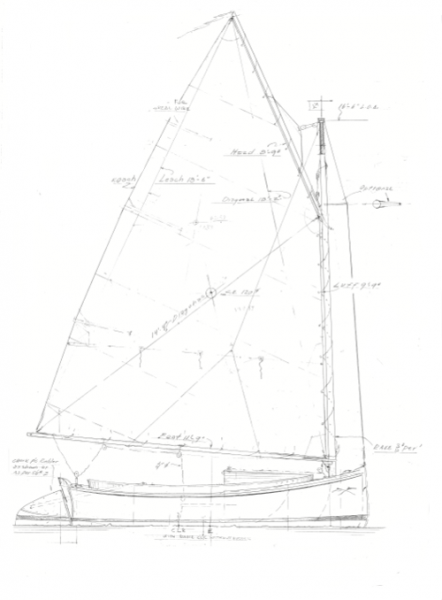 A lovely boat, I really like the backstory of the siblings' bet!

I like the history if the sister naming it based off of the lost bet. Your drawing are amazing also. good job.

That's a fun little story :D Is the boat any different from being made by two gods? Or would that be exactly the same as what mortals could do?