The fae are parasites. They can generate nothing on their own, but prey upon us, stealing parts of our very souls.
— Rinale Anders, 16th century Witch-Hunter, Founder of the Ordo Venatorum Magicae Malignae

Glamour is the term used by sidhe and other fae creatures to describe the creative and emotional energy they harvest from mortals. They are unable to generate glamour themselves, for while they do feel emotion, and feel it deeply, their emotions do not generate the energy that the sidhe refine into glamour. Some denizens of Faerie need glamour to survive, others to fuel their magic. Historically, mortals used the term glamour to describe the illusion magic of the sidhe, and the sidhe have come to refer to both the energy and illusions that are fueled by it as glamour.

Glamour is created by exactly one species: homo sapiens. Specifically, the emotional and creative energies that human beings naturally generate. Though most Sidhe are far too proud to admit it, theiy are completely dependent on mortals for the energy to fuel all but the simpilest of their magics. That said, the greater majority of humans are unable to directly harvest or use the glamour they create effectively. Mortals do not have the ability to refine the energy into its physical manifestation

Fae creatures must be involved in someway in the situation that is generating the emotion in order to be able to collect the energy, although they do not have to be the cause of the emotion. They must absorb the emotional energy into themselves, and there are almost as many ways to do that as there are fae creatures.

Some Fae can only absorb energy by terrifying a mortal and eating their flesh, or drinking their blood while they are in the throes of terror or passion. Others must drink the tears of a mortal to gather glamour from their sorrow. Sidhe are unique in that they can harvest glamour simply being involved in the situation generating the emotion or creative energy, without direct physical contact with the mortal or the mortal's remains, and in that they are capable of refining glamour into its pure crystaline or liquid form.

Among the sidhe, the methods that may be used for harvesting the energy have been divided into four broad categories: 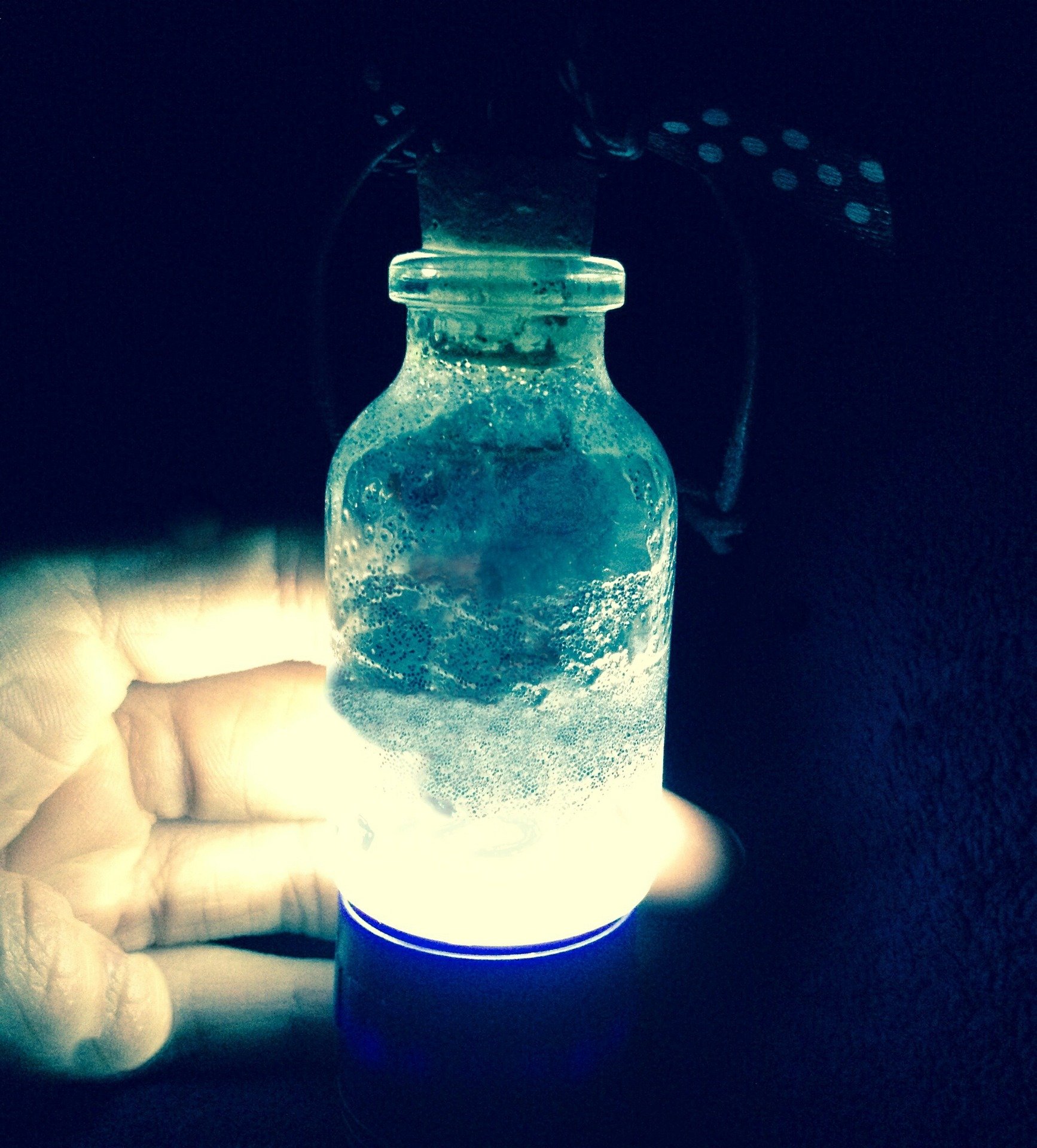 [/img]
Type
Metaphysical
Odor
Glamour smells of the emotions that generated it. Sweaty terror, the subltle clean scent of the surprised awe of seeing a rainbow, the pine and cinamminon of the joy of christmas morning, etc.
Color
Glamorur is opalescent, the exact color depends on both the emotion that generated it, and the method of collection. If the mortal that generated it was killed, the glamour harvested is blood red.
Common State
In its natural form it is energy. In its refined form, it is most comonally a liquid, crystal, or a fine powder.

Answering: "Α material only harvestable from nature"
Visit Clockwocket's Competition Page Check all other answers to this prompt Competition Homepage