The Bird of Clouds

Aher, the Throneless, explores our world in his golden chariot, itself pulled by two of the most noble of beasts: the Tayir Asifa, masters of the winds. They are king amongst those who fly in the sky, and even the great dragons know to bow before them.
— Priest of Aher to a class of young kids, circa 176 I.A


Tayir Asifa are legendary birds found in the Saohri mythos, specifically in myths pertaining to Aher, god of nature and free spirit. They are said to be the winds itself under the guise of an animal, pulling the god's chariot as he soars through the skies.

Descriptions of the Tayir Asifa are found only in mythological and religious texts, and even among these sources their appearance is debated. Some explorers claim to have seen the beasts for themselves, but few are able to offer any proof to back up their tales.

Their feathers are most often described as a iridescent, like ever shifting stained glass shining as the sun pass through them. Most peculiar of all, the Tayir Asifa are described as having no eyes: instead, a large gemstone is encrusted on their forehead. The colour of the gem changes from one individual to another, each having their own unique gemstone.

The beating of their wings are said to cause winds strong enough to push over temples, and their speed is unmatched by any other creature. Tayir Asifa are also immortal: every thousand years, they shed their gemstone for a new one and are reborn. Legend has it the discarded gems bring good luck to whoever finds them.

The first Tayir Asifa were a wedding gift from Kirïal to his lover Aher. Kirïal fashioned Zafir and Burias himself, enchanting the gemstones on their forehead to bring good fortune to his new husband.

The two birds who pull Aher's chariot are named Zafir and Burias. Each birds is missing a leg: Zafir his left one, and Burias its right one. They were injuried in a battle Aher lead against a terrible beast in order to rescue his lover Kirïal, The King Beyond the Horizon, from the monster's claws. The two birds are worshipped as minor deities in some parts of the Danatelian Lands. 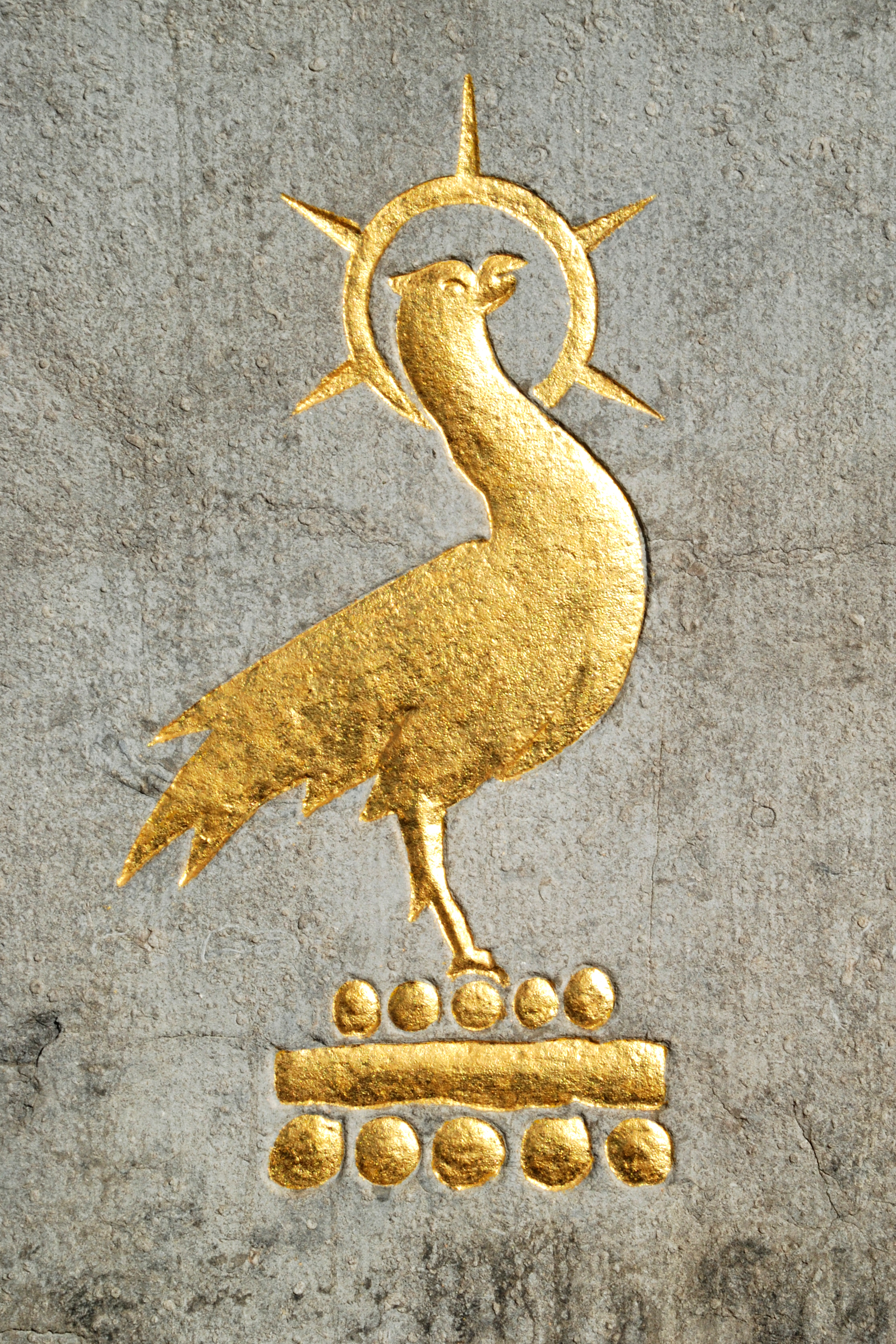 Hey! I hoped you liked this article, if you did- please don't hesitate to leave a like or comment (or both)!

Wow, they sound like they would be absolutely beautiful to behold. I love the detail about the gems on their forehead, and how giving gemstones has become a wedding tradition because of the mythology surrounding the gods.   Really lovely article! <3

Oh thats great! I was a little worried about the physical description but I'm glad I could get the feeling across :). Planning on writing about the wedding tradition some time this week. Thank you for the kind words!

I wish I could see them. They sound absolutely beautiful. Very nice article!