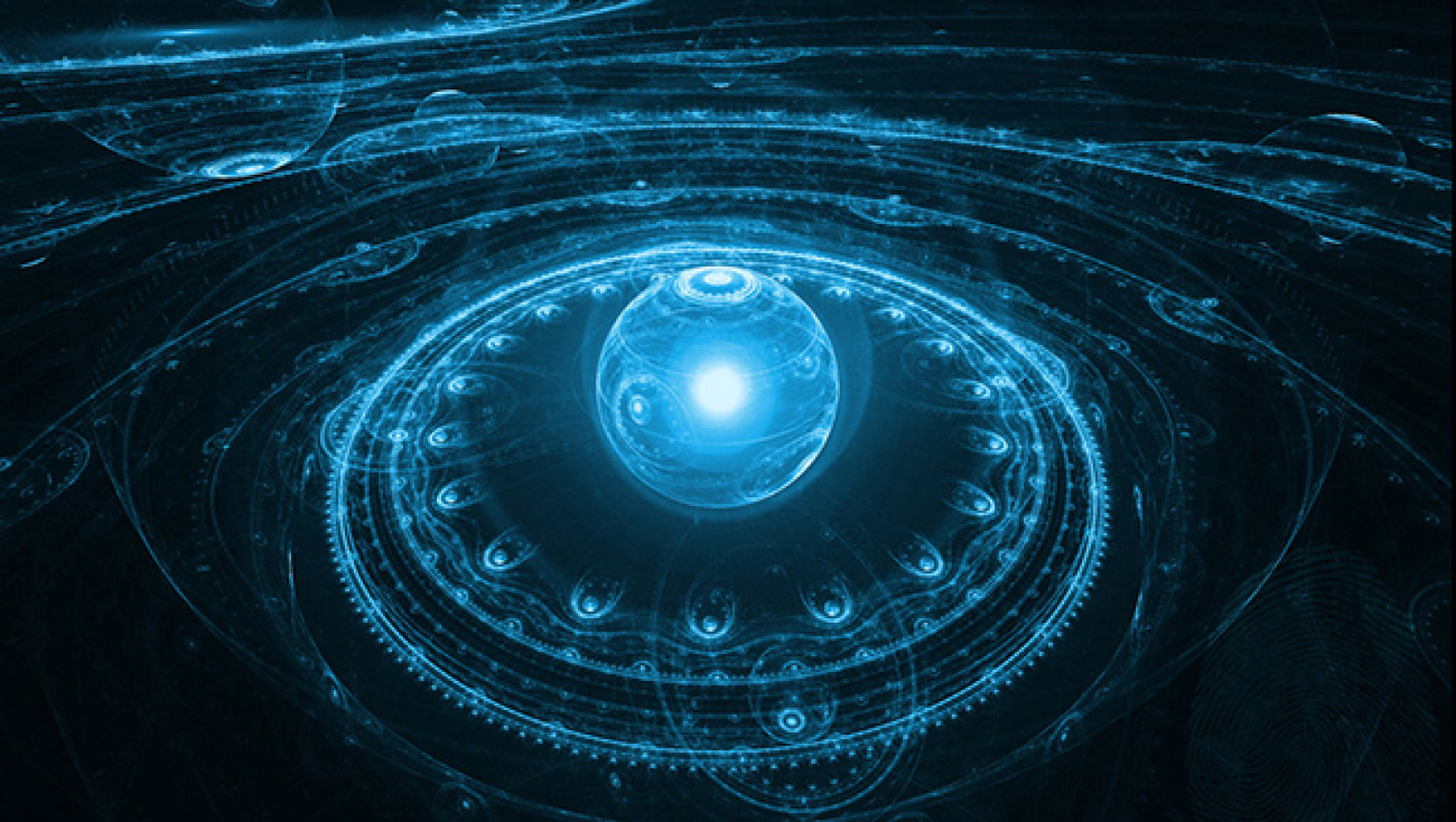 Guardian of all Amnar Isha (She/her)

The High Ashad Isha is the First Guardian, or the Guardian of All Amnar, and the founder of Amnar itself. She attained the status of Avatar in the interim period between the Last War and The Gap War, possibly around the age of sixteen.   She was then responsible for bringing together the tribes living in the northern deserts of the Keshwari Empire and elsewhere (Alandahari, Caidrin , Taija, Ishwari, and Bushu) who sought shelter there as the Gap War began. Initially, this group were only meant to provide each other with mutual support and protection, but this informal alliance was later formalised into Amnar itself.   Her personal philosophy is one of peace, and she was responsible for reducing her own fundamental power so it could be spread more evenly throughout the Human Realm. This granted the ability of others to make use of small factors of this power for healing, manufacture, and other tasks. She delegates as much political decision-making as possible to Guardians and others, attempting to be as democratic as possible.

Isha is the only surviving God of the Void or Black God, considered to be the most powerful of all divine beings. She was the first mortal to enter The God Machine and survive since its creation without becoming corrupted and driven mad by the power. As such, she became known by the term "Avatar", rather than "God".   The central Amnari myth of her life holds that she achieved this because she did not force the connection between herself and the Gods of the Void. Instead, the Legend of the Founding tells of how she asked the chief of the Gods of the Void, the Black God Sankanthara, to work with her to bring about peace in the Human Realm.   As a Black God, her power stems from the most fundamental essence of Creation itself, when the essence of the Void spilled out to become matter, or form and emptiness. Her counterpart, the Black God of Destruction (believed to be associated with the deity Iastraphe), is described as having been conjoined with the Shade Nikah. It is believed that Isha was able to request that Nikah give up her mission and instead protect the five tribes and refugees from the war, on the basis that the Shades were as much victims of the Five Empires as they were.   Isha is associated, therefore, with Creation, with the Beginning of All Things, with form and emptiness, and is an avatar of peace, healing, and protection. She is commonly invoked even outside the Amnari Alliance by anyone who seeks healing of their body or relationships.

Isha was born during the late Five Empires period, in the small town of Petmuth, in the Keshwar Empire. Very little is known of her childhood, except that during her teens, her family was drafted into the Keshwari army to serve during the conflict known as the White Tree Conflict, or White Tree War. Although her parents were soldiers, Isha was found to be unsuited to the frontline, and instead trained as a medic or surgeon, providing care at an army camp. It is believed this influenced her later attitudes and priorities when establishing the Amnari Alliance.

According to early myths surviving from the Keshwari period, Isha was first educated at a Temple School in Petmuth. During the Last War, she and her family were drafted into the Keshwari army and sent out of the Keshwari homeland (also known as the Central Tir), to fight. She is believed to have initially learnt to read and write at the Temple School, but her early education in surgical and other medical techniques was later learnt while serving as an auxiliary in the medical tents during the final years of the Last War.

Isha struggled with the exigencies of travel and war during her early years. She was particularly bad at combat, either close or ranged, and sought to avoid it as much as possible. According to her legend, she was bullied by other child soldiers for crying when she saw enemies fall, especially when they were civilians. Although she was present in Petmuth during the very early stages of the Gap War were unfolding, she was not able to prevent the Guiding Hand from initiating the conflict. 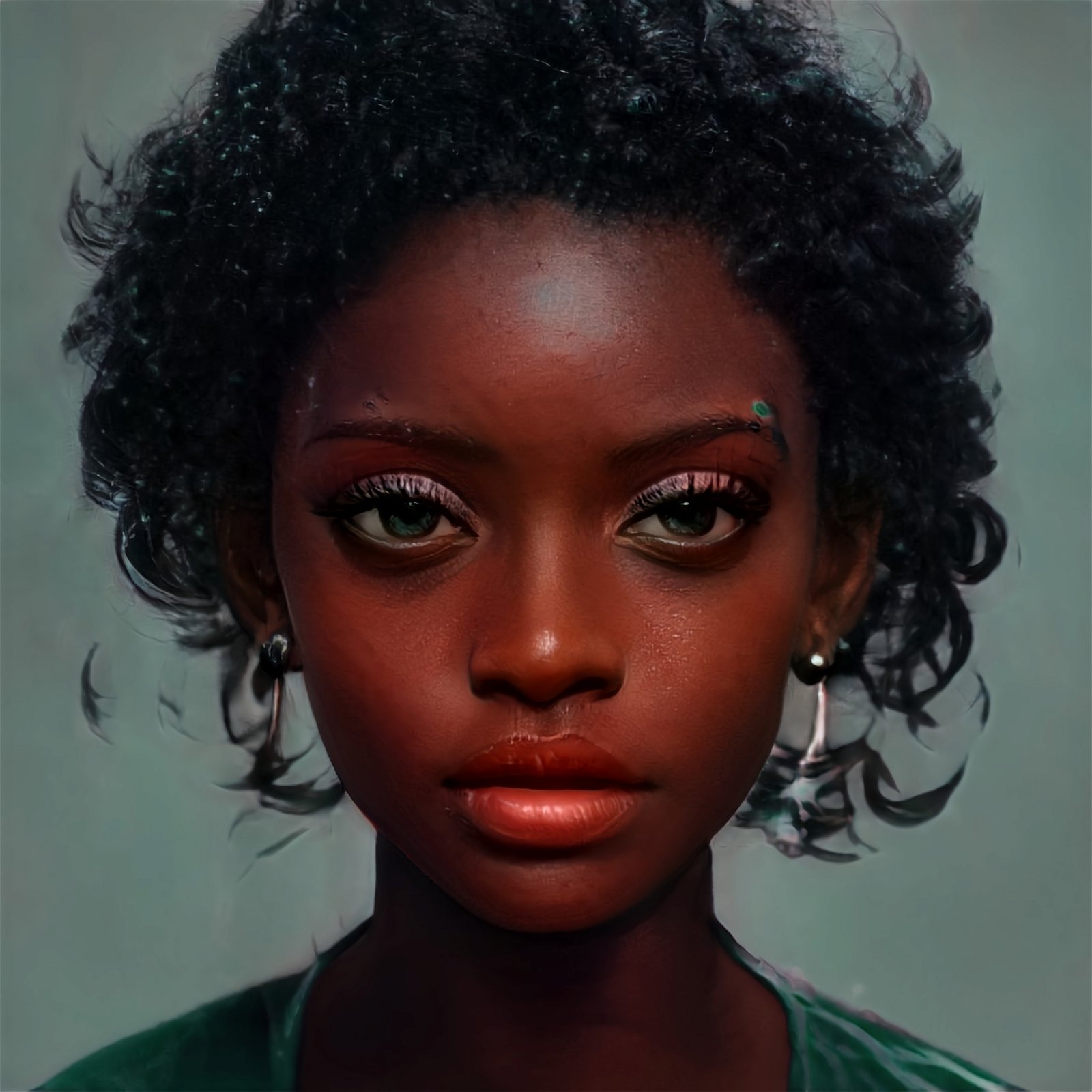 Answering: "a great leader of their people"
Visit TheCharmQuark's Competition Page Check all other answers to this prompt Competition Homepage 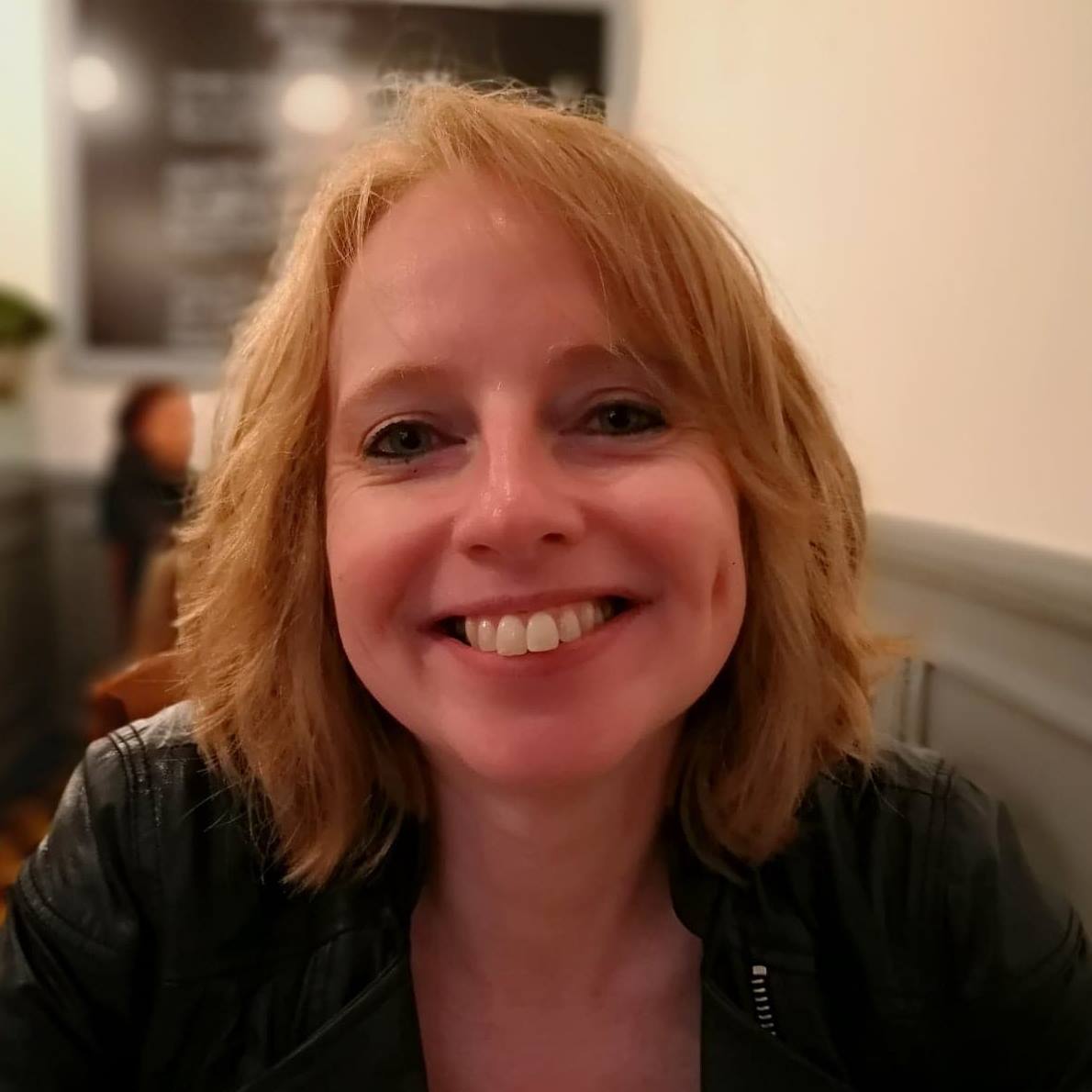 Hi! Of course, no problem at all. I'm in the UK so I might not be able to stay on the stream late, but I'm quite happy for you to read it.

Having looked over this again, it looks like a lot of what I originally wrote for the prompt has been lost. I’m very sorry about this! Obviously, the system wouldn’t have allowed me to submit just over 100 words or so. It’s very frustrating.

Oh no! I'm sorry it seems some of your work has been lost. :( Please note that it's okay though! Many Summer Camp articles are rushed and not really any of mine are completely polished the way I want them. I appreciate the response and the permission! If and when you appear in chat, shout yourself out so that I can know to jump over to your article. If not, I do understand timezone shenanigans, so that's okay too. <3 Have a blessed one!