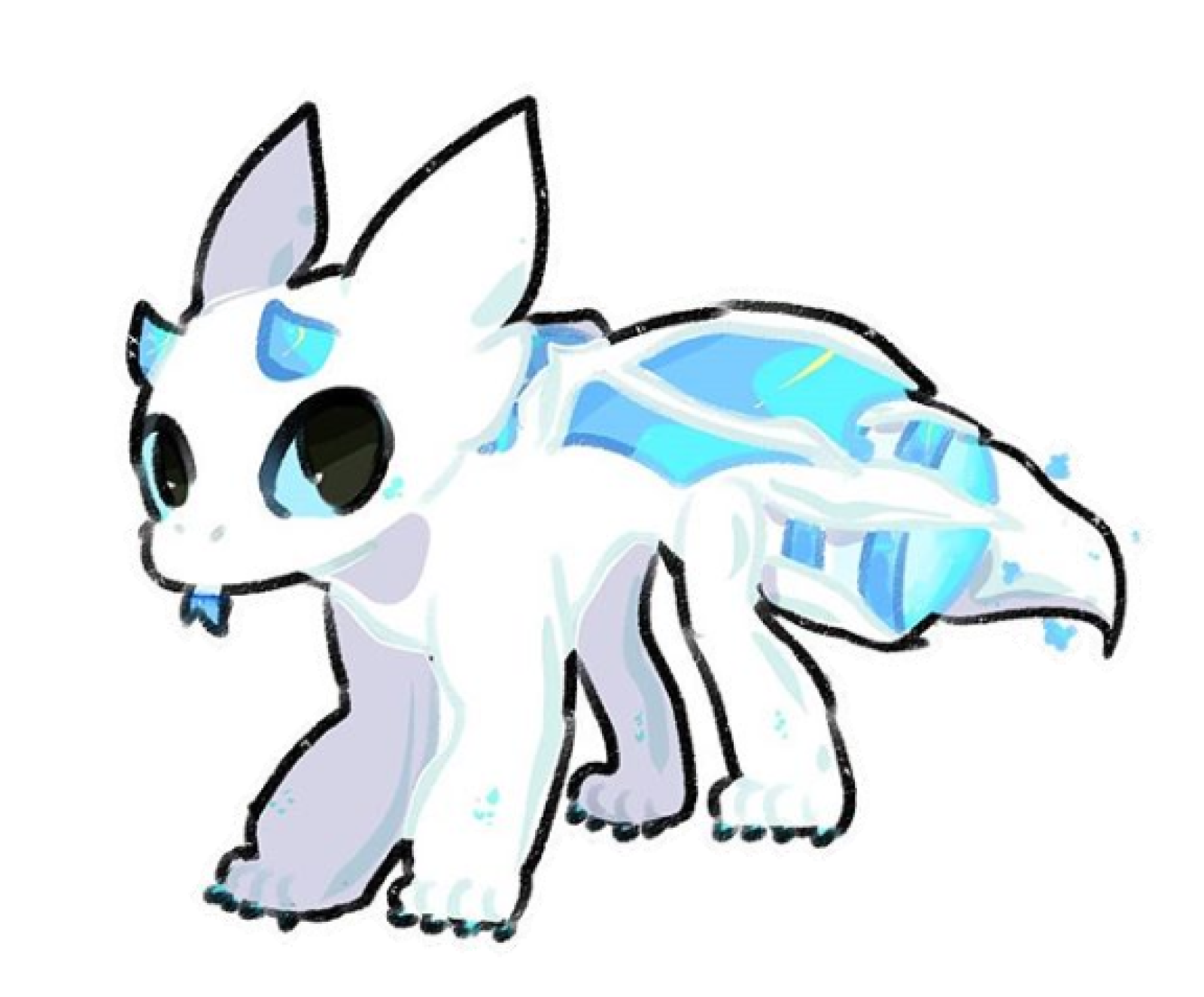 Dragons. Graceful, majestic, loyal, cat like and... parasitic.
— The Historians

Dragons are a beautiful species that populate most of the universe within Alyumia. They're smart, brilliant, and overall one of the most amazing species to exist.   They have cat-like tenancies and tend to be a species that many people wonder over in awe, with some people even worshiping the dragons as all powerful beings.   While being these amazing creatures, they also are parasitic and require feeding energy from magical deposits or people to live. In turn for this, if they absorb energy from a person they have the chance to become a symbiotic "bonded" relationship full of love and care. Dragons will protect and love the being they bonded with, until death.

Dragons are four-legged creatures with wings and a tail. They also possess eyes like a cat.   They have the possibility of growing horns, depending on the sub-species.

Bonded   When bonded to a person, they tend to start showing traits characteristic of their bonded-half. This normally shows as looks, personality, and abilities.   Ascended Bond   An ascended bond is when the love/care between the two beings surpass death. This means that if one dies before the other, they will fuse into the remaining body and become a half-dragon and both souls share the same vessel.

When a mommy dragon and a daddy dragon love each-other very much, they mate. If you want further details on how dragons mate, go read Dragons for Dummies. It is not my job to explain that to you.   The mommy dragon is now able to lay a dragon egg which will produce a baby dragon that will have a combination of traits from her and the father dragon.   It is unknown if being bonded has any affect on the baby dragon, as it's very rare to see happen.

Their ecology heavily depends on their species. They're all highly adaptive and tend to adapt to new areas as long as they have a source of magic or reality based energy.

Dragons feed on either magical or reality based energy.   They find magical energy in deposits on the Planet of the Dragons or from people they bond to. They get reality-based energy from the people they bond to.   They'll need to absorb small portions of energy from a person at-least 5 times a day to get their required amount of nutrients, or a very large portion once a day.

A dragon can only be domesticated through a process called "bonding".   Bonding is a process where a dragon extracts enough reality/magical energy from a specific person and befriends them. The dragon and person must be fairly close and care for eachother. Eventually the two will be able to communicate telepathically and the dragon will start to take on some traits based on the energy they absorbed from the person.

Cynder   They're semi-rare to commonplace, depending on the area.   Luminia   They're are rare on Luminia.   Planet of the Dragons   They're very common, flooding the planet with thousands of species of dragons.   Mimi   Half-dragons are one of the strongest races on Mimi but are generally rare. They're near the top of the class hierarchy, only surpassed by half-cats.

Dragons are highly intelligent creatures who are rumored to be as smart or smarter than humans.

Eyes, Ears, & Nose   Dragons have highly advanced sensory perception for hearing, smelling, and seeing. On a scale of 1-10, they average around a 7 to 9 depending on the species and born traits.   Telepathy   After bonding to a creature, they're able to talk to them telepathically at the range of 12 miles.

Dragons are a parasitic species, taking reality or magical energy from people or surrounding areas.   Once bonded to a living being, they sometimes become more symbiotic than parasitic, offering more in terms of power and assistance to their bonded counterpart than they did before. 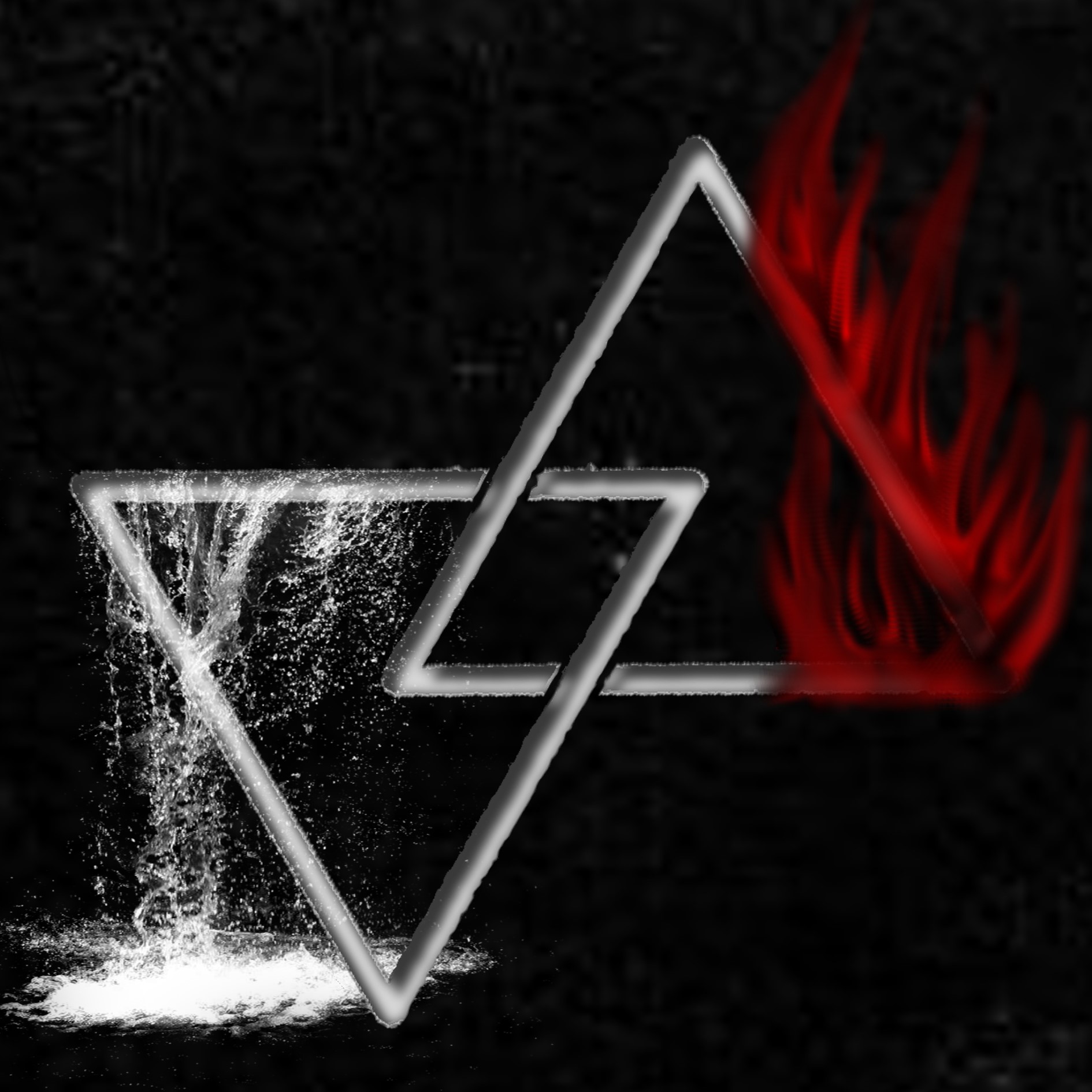 I like the concept of a parasitic dragon that can alternate between beeing a real parasite and a soulmate. I am however, quite disturbed by the fact, that mommy dragons mate with baby dragons ;) Mayve you want to check on that again :D 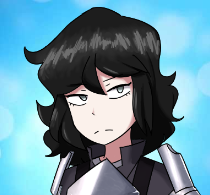 That's a complete oof. Totally missed that. Thanks for pointing that out.