Destination of the Default

Limbo, known in Chaoxin as mordumbu, is one of the seven Heavens of the Gods that is the dominion of Mordum, the god of death. The realm acts as an in-between place between the heavens where spirits go as a place of default-hood. It is a place sprits go if they have been agnostic towards any and all faiths, or were favored by Mordum or were aligned to him, or were so terrible in life they were deemed to be judged to an underworld, or are so devout in multiple faiths that they get 'stuck' by equal pulling to more than one heaven.   A heaven of mists and endless gray void most of Vabukind would hardly dare to call it a heaven, even those who are devout Mordists would even agree it is meant as a temporary and default place. A place of coming and going rather than as a place of pernament residency. In fact as the god of Mordum has enforced, it does not remain inhabited for long, as every soul that lingers there is found by him, judged, and pushed towards their eventual, final destination. In the case of the multi-faithful, brought to the Golden Gates of Alexander.   Limbo exists outside of the Apexworld, with it instead existing in the mysterious and poorly understood Horizonworld as a plane fragment. It is but one part of a greater, hard-to-understand whole of spirital existance without the direct influence of the gods.

When one enters Limbo, they are met with a blinding white horizon, the ground stretching and bending away in all directions. The entire vissage is bleek and dreary, with the only light coming from the horizion, and the sky being a slate gray. The ground is a darker gray, featureless and devoid of all texture, reflection, or shadow. A mist permiates the entire place, thickening the farther out you look but never being so thick it obscures the horizion. Everyone appears as shadows in the mist until at close range, no one casting or reflecting any of their own light as all things are obscured by the mystifying haze.

Limbo is almost endlessly featureless, everywhere looks the same all the time no matter where you go. This is by design because its disorientating nature makes it easy for Mordum to find people who enter. Despite this, it has one known feature to its name.

The Golden Gates of Alexander 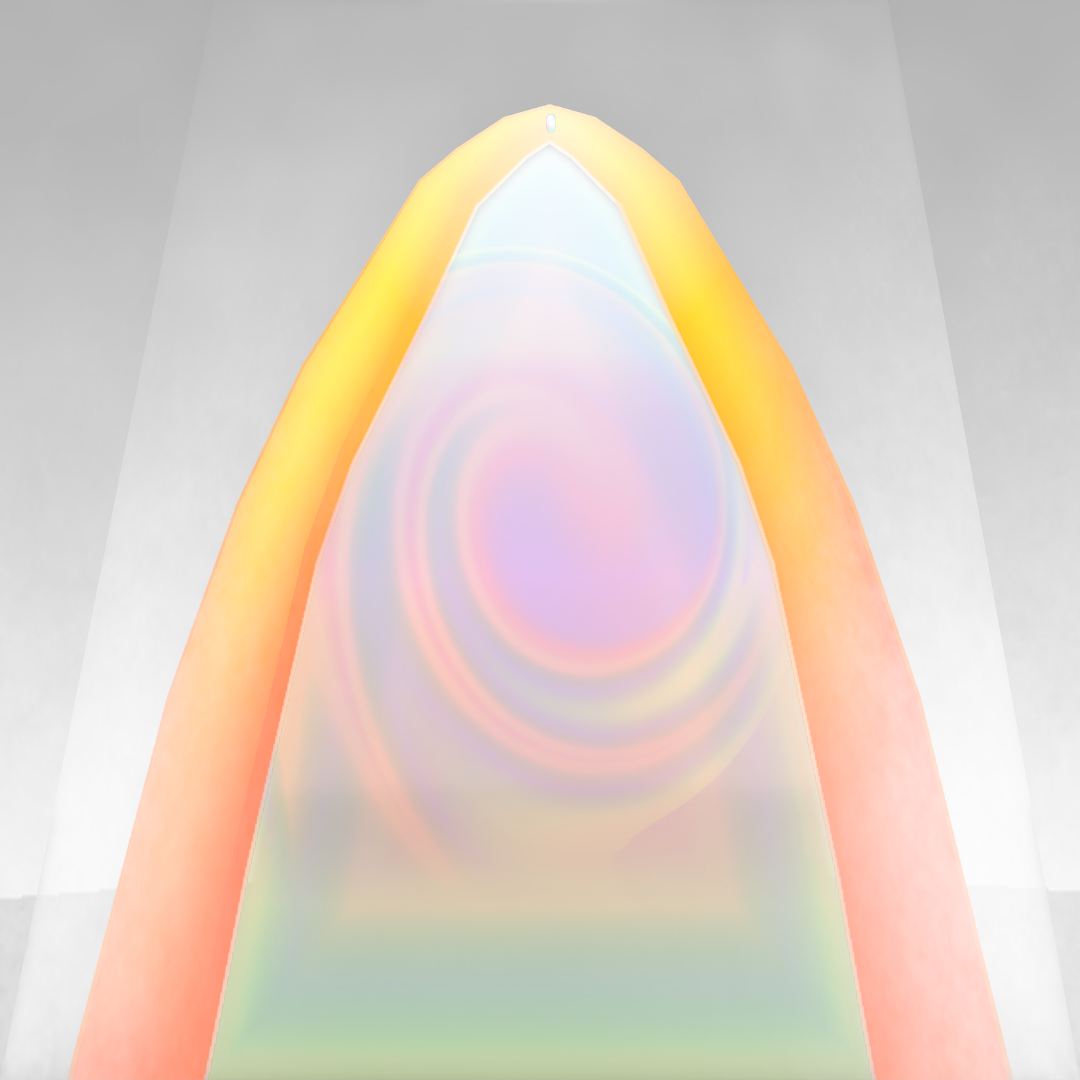 The Golden Gates of Alexander is a Godite stucture with the broken pieces of Quazitai at its apex. It is the physical manefstation of Saint Alexander Hojo himself, sacrificing his reedom of movement to bridge the space between the heavens. This miracle was preformed because for all of Mordum's might and power, he could not convince Alexander to go to any particular heaven, or even to ascend and become a Watcher. Alexander wanted people like him to be able to move between the heavens at will, and to even allow families and friends who followed different gods in life to be able to see one another in the afterlife. So he turned himself into the golden gates, bridging the heavens together for the first time. 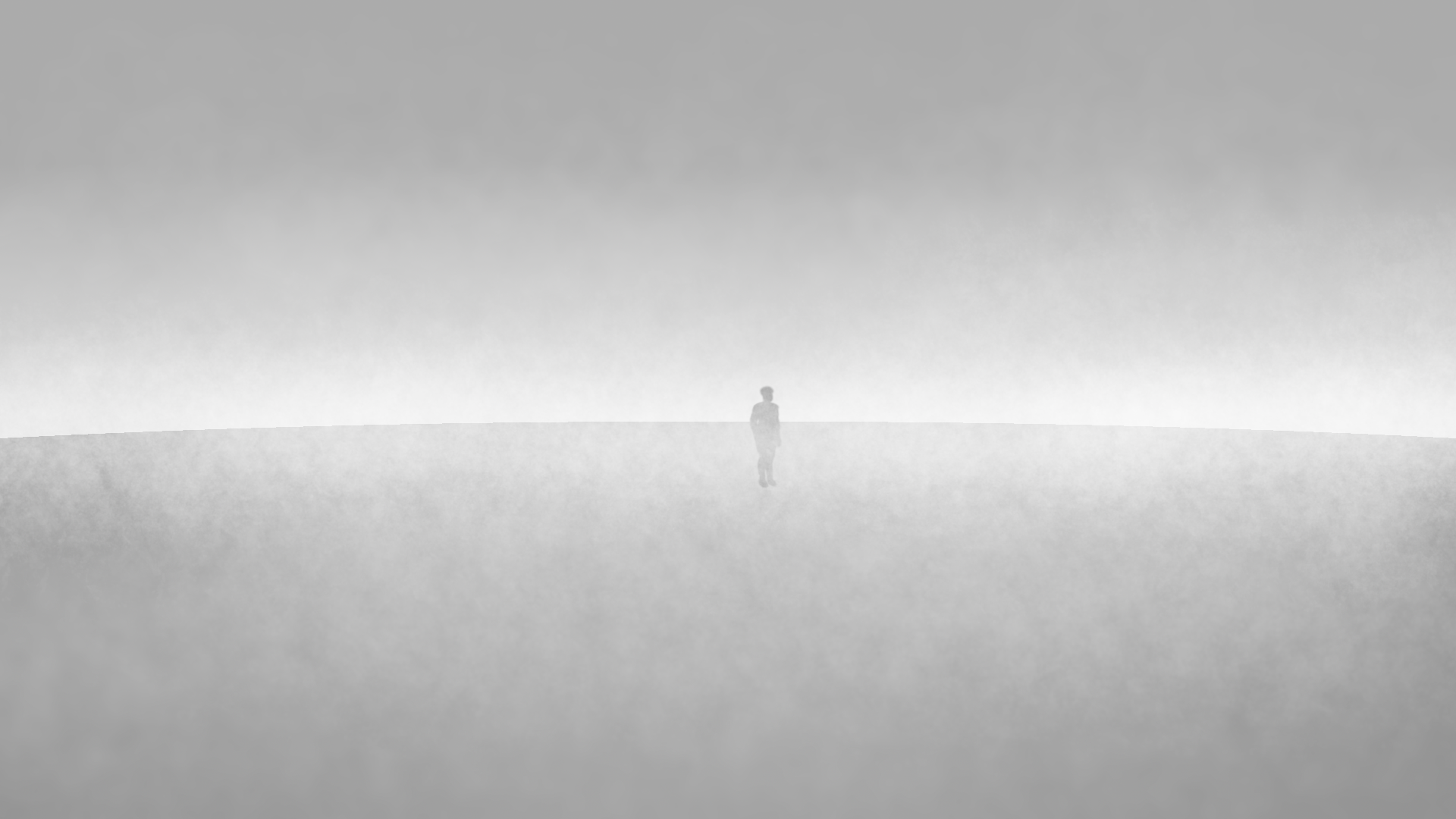 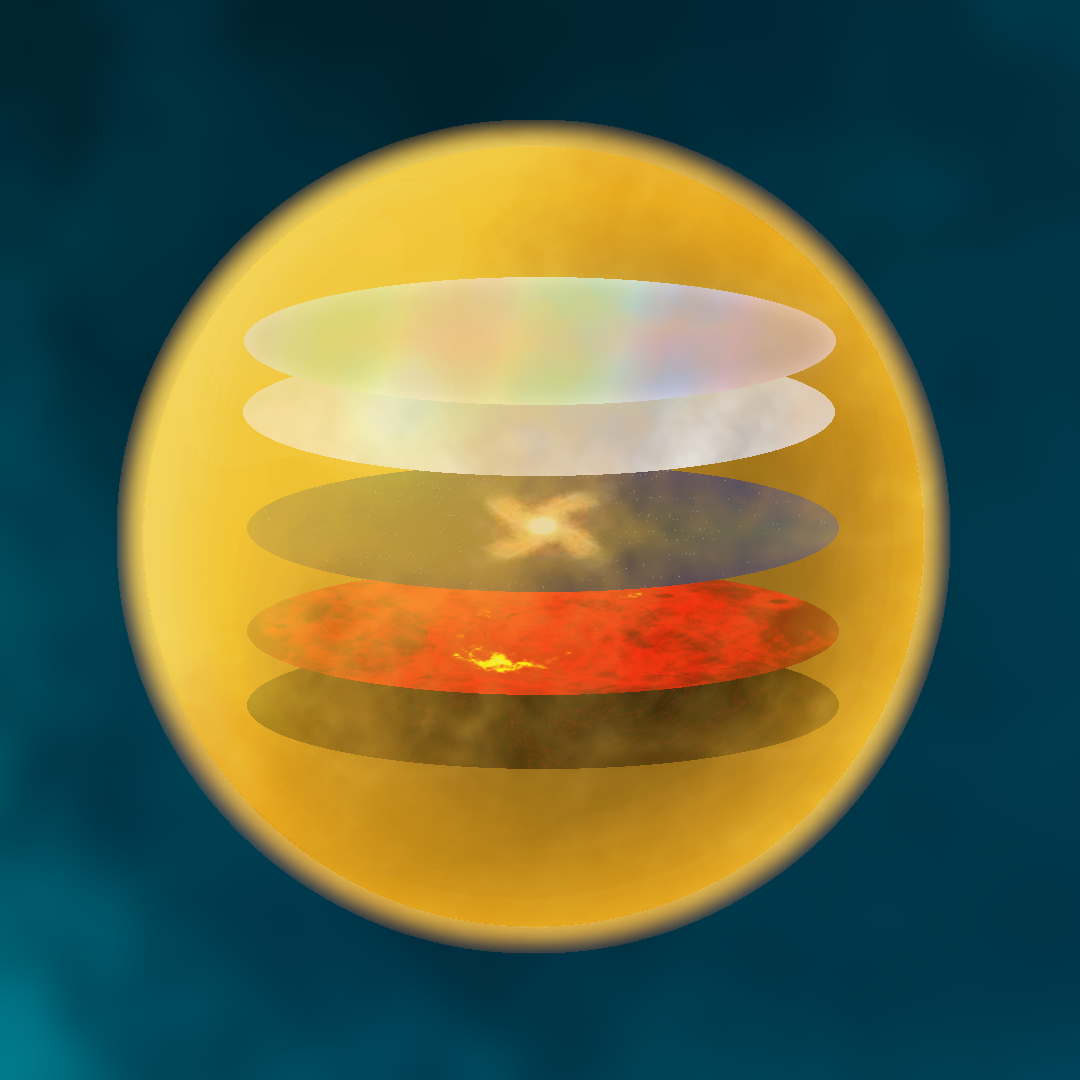 The cosmology of the Realm of Heroes is the study of the metaphysical structuring of the universe, represented in terms that are cognetively accessable. There are five main planes that make up the realm, the Overworld of which all things physical and mortal reside, the Horizonworld which is the place of non-aligned metaphysical residency above the overworld, the Apexworld where the (majority of) heavens and gods reside above all else, the Underworld where the line between divine and unholy, physical and metaphysical blurs, and Hell where the darkest and most twisted spirital energies reside and writh unwanted and unintended by the gods.

© 2021 | All Rights Reserved except otherwise noted. All images used are created in house or used under licence. All images without credit are created by Zack Hopkins-DeMerchant.
All nutritional information for food are largely based on information gathered form the U.S. Department of Agriculture's FoodData Central Database.
3D landscape scenes created in Flowscape. Photo-like scenes created in NVIDIA GauGAN.
Non-Public pages are considered CONFIDENTIAL INFORMATION. No parts of Non-Public pages should be shared without explicit consent.