Sir Fallon of the Knights Magi, the head of the Portus Blue House, was not a person that the party had been introduced to but instead was one mentioned in passing by Lady Arabella, a noblewoman in search of a stolen artifact that took her time to speak to both Reylan and Gideon while passing through. Intrigued at the notion of a knight mage and seeking help in magic, Reylan persuaded the others to seek out the man and see if he had anything for them to do that would gain them some coin as well as a "network".

Intrigued by the notion of strangers seeking out help and having heard of this group of outsiders having helped during a skirmish along the Kings Road, Fallon humored them and stated that he was rather busy but needed to have a ghost problem solved in his household. Taking the mission, the group investigated the manor-- only to end up returning to the room they had first started in realizing that the ghost in question was in the depths of the manor.   Coming to a location where Knight Magi were initiated and encountering a riddle to get into where they believe the spirit to be holed up, it was Nyx that successfully solved the riddle, allowing the group access into the room where they met a spirit that created a junk golem to attack. After luring it out from within its shell, the ghost was captured and returned to Fallon later that day. As a reward, he gave them a choice: gold, access to main hubs of the Order of the Knights Magi, or for him to teach a fighting maneuver (his specialty).    After some debate and Fallon answering a query from Reylan that he has his own reason to give them access, the group agreed to receiving the Mark of the Blue House learning that this would grant them access to most Order of the Knight Magi locations that they would come across.

After defeating the blackguard in the swamp, the group dragged his body with them and Reylan burned it on the outskirts of the town as they could not simply remove the armor from the corpse. Once the plate was corpse-less, the cleric dragged it later in the evening to the front door of the Blue House. When Fallon was saw what Reylan had brought, he was more than alarmed at the sight and after identifying it, cautiously attended to the armor having Lenadara take it and set it up in the vault over an enduring flame.   Speaking with Reylan, he revealed what the armor was and its terrible but extraordinary properties and how it's alarming that something like that was so close without anyone having any sort of clue. It was during this time that Reylan asked him if he could perhaps teach her more of the arcane as she felt that what she has may not be enough as the group journeyed forward. Wishing to help her, Fallon lended her a couple of books and told her that so long as she was dedicated to the practice and keeps up with her learning, she will find herself an arcane practitioner soon enough.

The Next Journey for Ghestin

As the party began their preparations to leave Portus and continue their rescue efforts, they returned one last time to bid Fallon and the others farewell as well as remove the curse that seemed to have afflicted Fallon's invisible apprentice, Ghestin. After a successful Remove Curse, Ghestin was restored-- and was immediately told that with her final lesson, it was now time for her to go on her errantry, a deed that restricted her from the services of the Order of the Knights Magi. Nervous and a bit crestfallen that she must leave so quickly with no guidance on what to do, Ghestin attempted to gather what she needed and Reylan- understanding the exact situation that Ghestin has been put in- convinced the party to let her tag along as they could learn things from her and she from them. The last the group sees of the Head of Blue House was him bidding them farewell as he and Lenadara headed to the Silver Peaks in the Confederated States.

When the group returned to the Amber House after rescuing the paladin Parry from the secret labyrinth, Bruu pulled aside Ghestin to deliver some tragic news. However, seeing how nosy the rest of the party was, he decided to deliver the news in a more private arrangement requesting a "pocket room". Unknown to either of them, a curious and invisible Vasya had snuck in to listen to the whole conversation.   Solemnly, Bruu delivered the news that Fallon was killed, and as she was his apprentice she could no longer follow the path of a Mage Knight without someone to induct her in. He delivered a note that Fallon had written to her in case of his untimely passing which sent the young apprentice into tears. After composing herself, she rejoined the group, telling them that she had to make other preparations as other travel arrangements had been made for her since Fallon had passed.   Later, finding her in the galley of the Falcon experimenting with the letter believing that there was something that Fallon had left behind for her, each of the party comforted her and swore to help her find her way. On the verge of giving up, the party spotted the letter indeed changing... Ghestin had found a secret reagent! The true contents of the letter were uncovered by Ghestin's work and Fallon's status revealed as alive but hidden and unable to help due to the dangers that could follow. He had arranged passage for her to journey with another adventuring group in order to discover her path and perhaps the secrets of her former master. 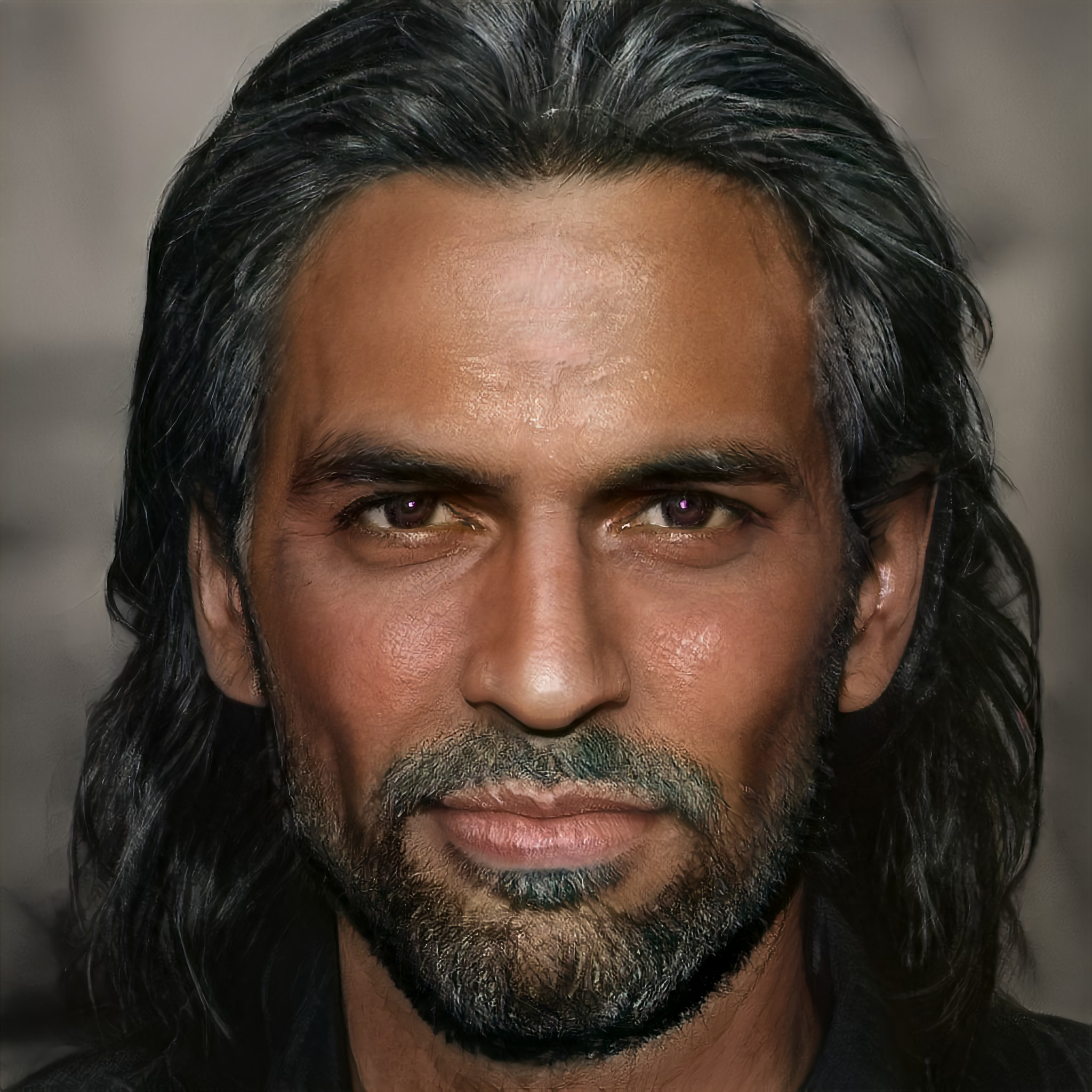 Head of the Order of the Knight Magi chapter house in Portus in Barisea. A man who offers guidance but doesn't let on more than he knows. He aids the Wayfinders as they found themselves at the start but has since been proclaimed "dead".

Interacted With the Party

Episode 21: A Day at Port
Episode 47: The End of the Beginning

Intrigued at having strangers seek an audience with him in while, Fallon used Minor Illusion to make himself appear a decade or so younger. However, Nyx and Valentine were the only ones that had initially seen through the illusion. Eventually, both Reylan and Vasya were made aware by Nyx telepathing what he saw and Valentine stating that he didn't trust illusion magic. 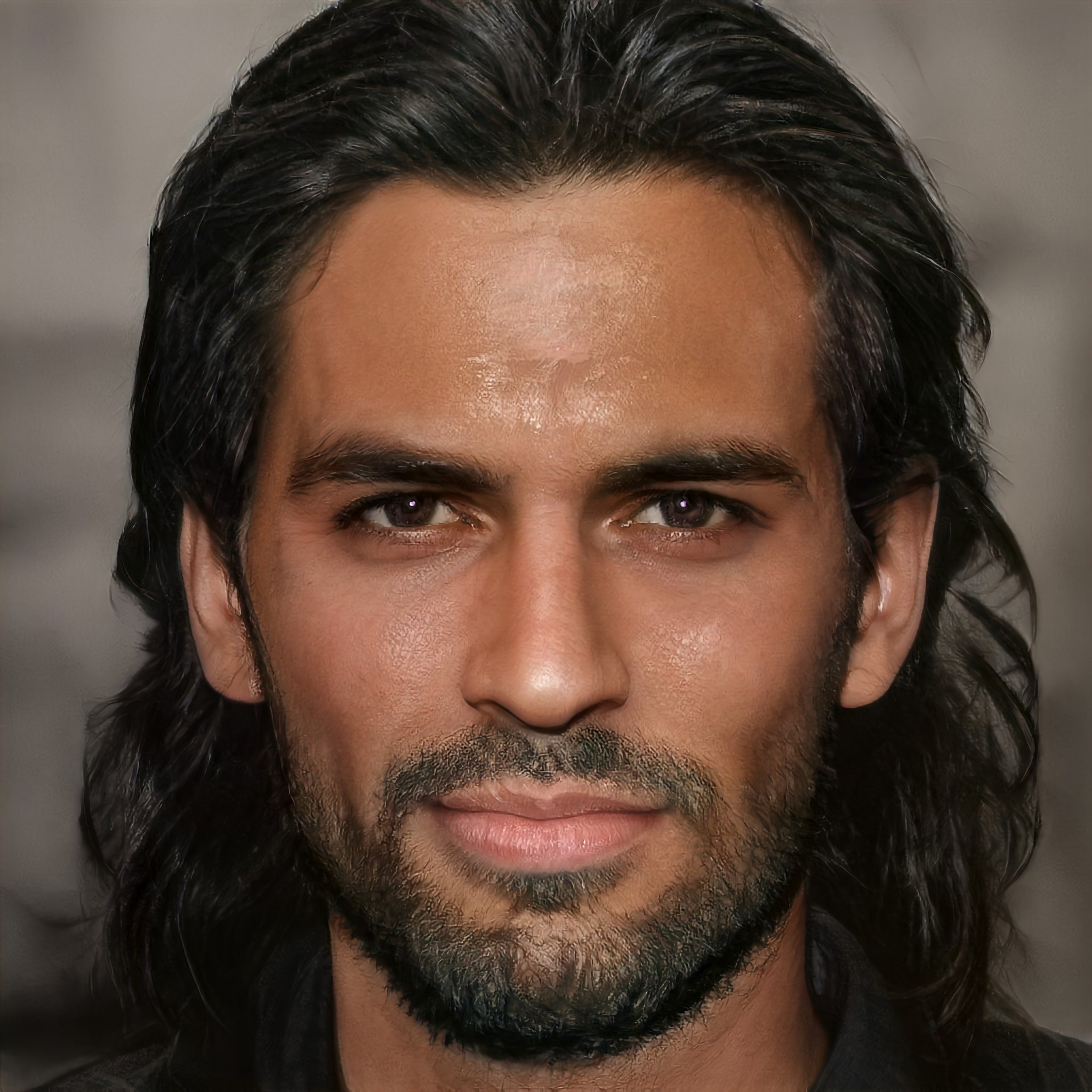