There are as many myths and legends surrounding the origins of the races and nations that populate the world of Zophon, as there are stars in the sky. Scholars agree on very little, as scholars are wont to do, but it is generally held that a number of primordial beings came into existence in ages past, in what is now referred to as the Primal Age. These beings shaped the world to their whims, quarreling with one another and creating the various races for reasons that are now unknown (though everyone has their favorite theory).   The names of these primordials are mostly lost to the mists of time, though some are still worshiped by hidden and isolated groups. As new gods and ascendants rose to power, the world gradually changed as civilizations began to rise, and fall. In modern times, few have eye for the ruins of these civilizations past. Still, on occasion the past comes creeping back into the limelight. 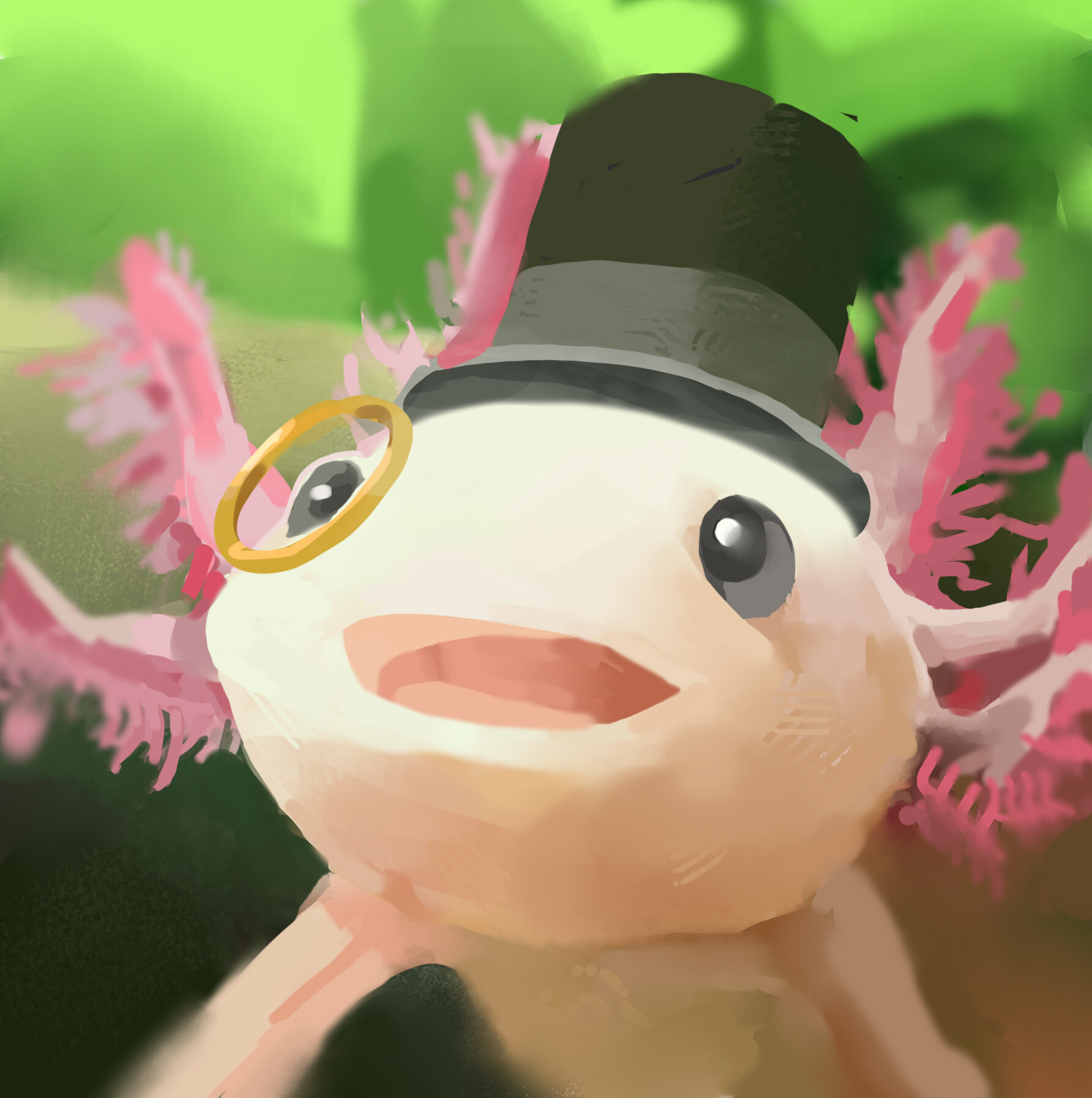