Deanna's Irregular Galaxy
By Rexiyana Jessica Dreu and R3xivdy
The vast irregular galaxy was once the old capitol of the previous and its only intergalactic empire that ruled the observable and unobservable parts of the parallel universe for 5 billion years. The mysterious disappearance of the previous empire is shroudded in mystery but it can't be known for what exact reason why it happen in the past.

Still working on the slack that put the works of R3xivdy put on action due to moderators influence. 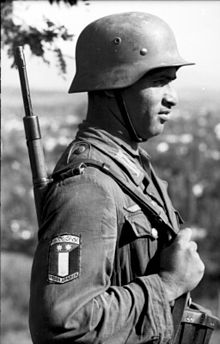 I know its incomplete but I trust you jessica!!!, You can complete this 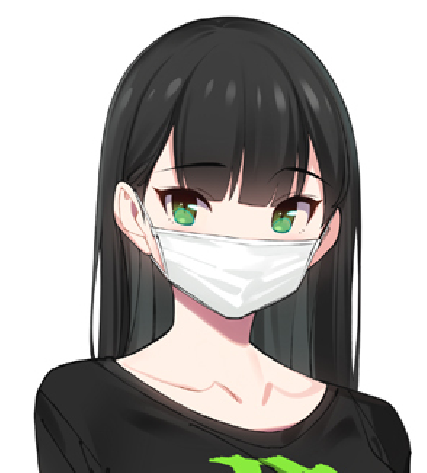 Please complete this jessica, I will give you a like if finished this and other would be publish articles you have and your relative r3xivdy. 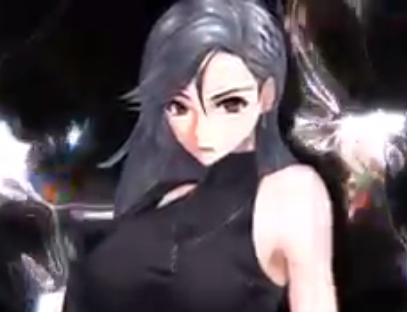 Just pls finish this dear jessica we are going to wait for you. <3. 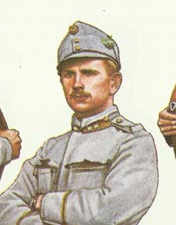 You can do this dear author, finish your work in due time. 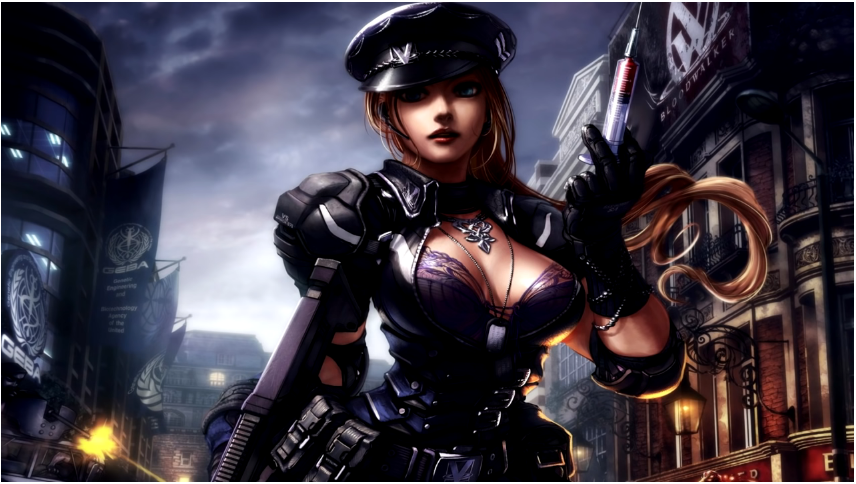 I'll be waiting for it dear author