Lord and King of Calaevin

When Wigand "the Wanderer" landed on those rocky shores, you wonder if he had any inkling of the nation that would be forged from his progeny

Little is known of Wigand's life before his landing before his landing at what is now the Wigand Landing Memorial in -1269 TDT (Year 0 in the Old Calaevin calendar). Some historians theorize that he was either exiled or deposed from his original home, as he had already married and had a sizeable family when arriving. Others theorize that he was escaping prosecution or some other form of oppression, as a few hundred more had joined him on that fateful voyage, hinting at prosecution for some matter that has been lost to time.   Upon arriving at this new land, the small village of Wigand was formed, about fifteen miles SouthEast of present day [Whixall], where he ruled as the region lord. The town was successful, and the influence of the Calaevins spread. While the kingdom of Calaevin wouldn't become the size that House Calaevin is currently during his tenure, they would have de jure control of the coastline from the Ukak River delta to what is now known as Breadchurch, but not extending into the interior past a day or two wagon ride. During Wigand's tenure, Calaevin was mainly a sea-focused nation.   He would be married to Ostara (house name lost), for over sixty years. Their marriage and trek to the unknown lands would become fodder for Calaevin tales of romance, bravery, and persistence by bards for eons to come. They would sire eight children, seven of which would have issue, helping to form what eventually became the majority of the noble class in this new nation.   While Wigand was never officially crowned King, the honour of being the Nation of Calaevin's first King was bestowed upon him posthumously by his first born son, Mombert

While nothing is known about his life before arriving on Calaevin shores, he would be the de facto Lord. First of the town of Wigand, then the expanding realm that was Calaevin at that time.

His main accomplishment would be the founding of the Calaevin nation, which has survived has either an independent nation or a Great House for almost three eons.

The known failure of Wigand is the tale of his first born, who stubbornly resisted marriage until his dying day despite his fathers numourous attempts. It was rumored that he either preferred to company of men, or of no-one at all in a sexual way, but the truth of the matter has been lost to time.

Wigand had a legendary work ethic that some said bordered on mania, where he would work on tasks well past what was needed to complete them as swiftly as needed. He was also known to be a man of his word, with anything that he swore to accomplished being achieved, no matter the cost. The saying

The word of a Calaevin is worth more then gold

was attributed to his actions, even if that saying became false as time went on.

While Wigand was a Lord and later, de-facto King, he did not surround himself with wealth and splendor as would his successors. While his house was larger then most during his waning years, he did not adorn himself with fancy linens or precious gems. Instead the money generated was invested in enterprises that would expand productivity and efficiency, such as road building, harbours and mills, and other infrastructure related projects. Because of this, the Calaevin family effectively was the state and would become incredibly rich, being able to expand into the interior swiftly. 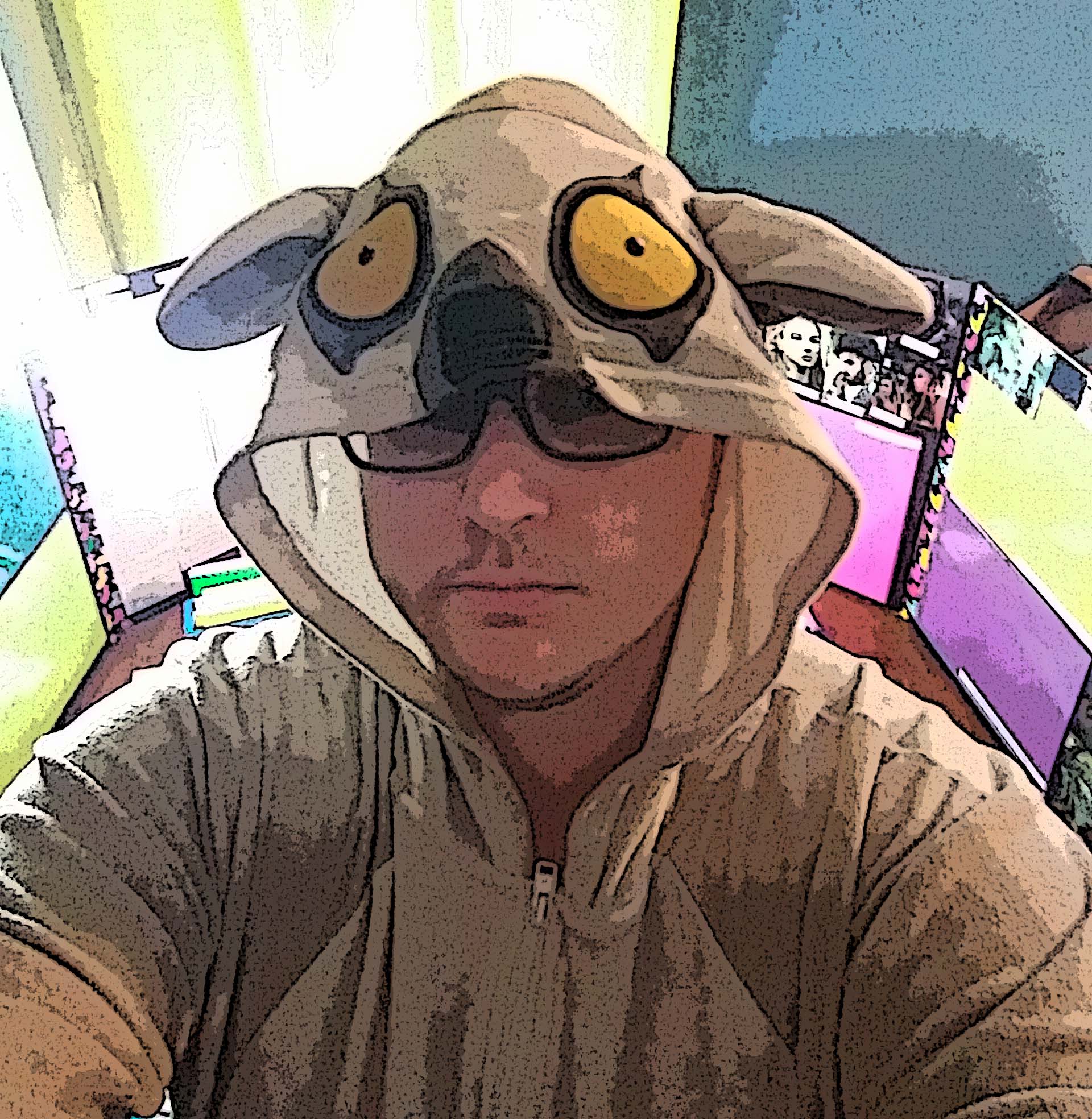 Hello! This reads to me like it really is a church record or historical document, so it's a really good job on the tone. In terms of proofing, you repeated "before his landing" in the Personal history section. Also, "arriving at this new land" should be "arriving to." I found the sentence "While the kingdom...wagon ride" a little hard to follow, but these are all minor editing details. The content itself if good. Well done. 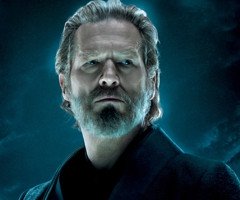 Thank you for the feedback. I'll freely admit that due to the contest my typing is....well worse then usual, but I'm glad to hear that the tone is coming through as intended., as you have indeed nailed how I wanted it to come across.

Yep! Errors like this are perfectly normal in the middle of a competition. I just thought the feedback would be of use later. :) Good work.