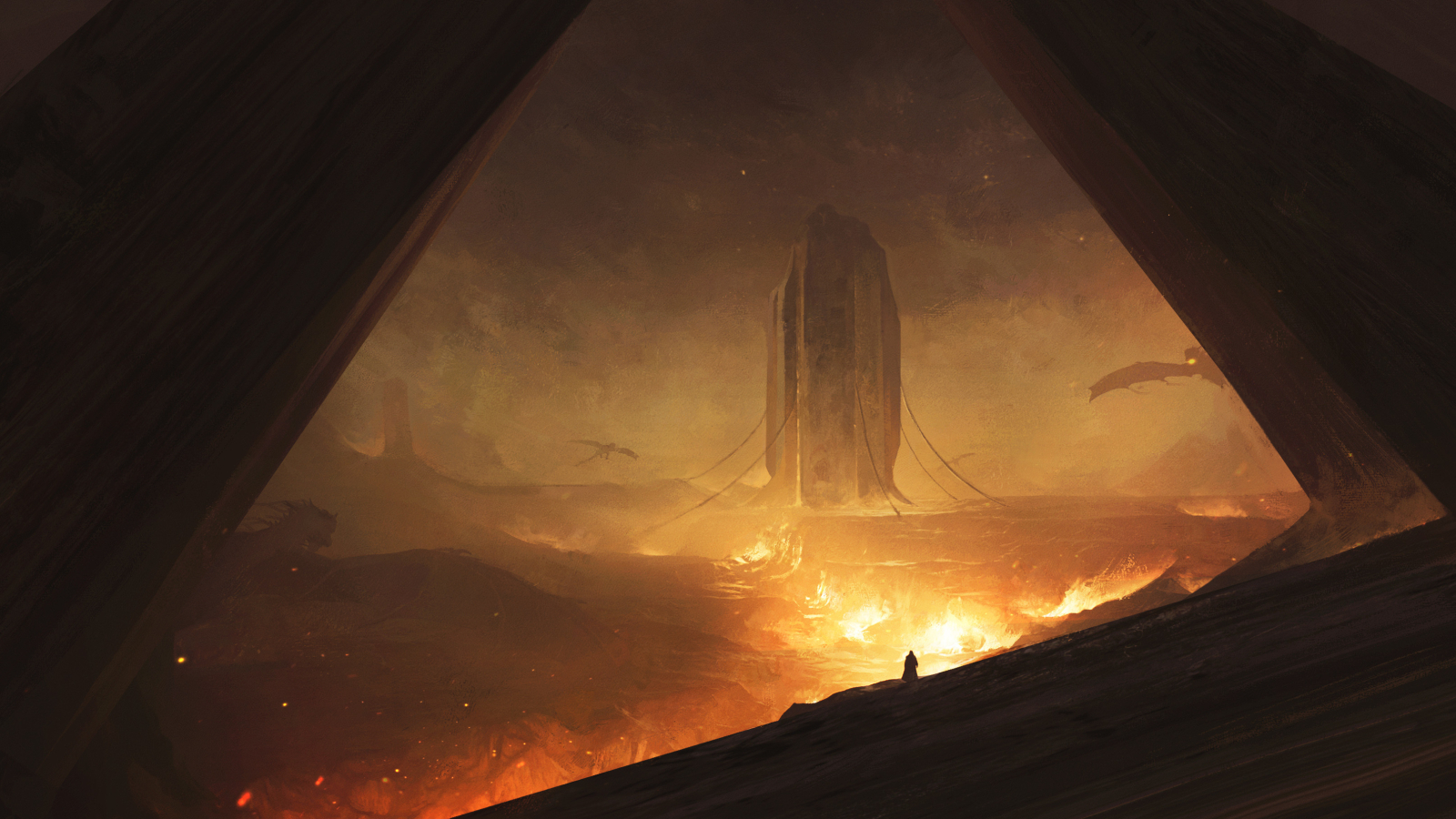 Zheng-Kitar    Laws of Reality      The Origins of Kinetic Magic

The magic of the Sapphire Elves, capable of channeling the raw building blocks of reality

Kinetic Magic, long described as "The Lost Form of Magic", is a type of magic casting that is tangentially related to Natural Magic Caster(See The Origins of Magic for more info) that, unlike nature magic, has been largely forgotten in its true form and only survives in bits and pieces across the continent of Zheng-Kitar and the world of Ea at large. Originally, the art of "Kinetic Magic" was nothing more than a technique utilized and coined by the ancient Sapphire Elves(Ancestors of the High Elves and one of the three races made by the Yema at the dawn of creation) using their own innate racial mastery over the elements.   Today, it survives only in the hearts and minds of those who have learned to "Sit, and listen" to the world around them - to wait patiently, forsaking other paths of magic to walk the path of the Kineticist by learning to manipulate the raw building blocks of reality. It is a wholly unique and special method of utilizing magic, and one unlike any other in all of reality - not only does it predate existing nine-level casting systems, but it uses systems and methods wholly foreign and alien to modern casters.

A Primal Form of Magic

Coined originally by the Sapphire Elves, the original and true form of elvenkind that has long since been forced into extinction by the Yema after the Defeat of the Sapphire Elves and devolved into what has gone on to become the High Elves, Kinetic Magic was originally the art of exactly what its name implies - using the power of Atlen(Better known as Mana) to channel the primal, elemental forces of reality and manipulate the reactions such elements and building blocks could produce using mana as a conduit to invoke them.   In this way, Kinetic Magic is very much a 'primal' form of magic - unlike modern nine-level magical casting systems used by Arcane, Natural, Divine, and other forms of casters(See The Origins of Magic for more info), Kinetic Magic has no correlation to and does not require the use of The Lattice, which normally is used by all casters regardless of type of magic used to transform Mana into actual Spells. Instead, Kinetic Magic and those who wield it act in a similar fashion to Natural Casters - instead of relying on their own reserves of Mana or greedily learning to absorb more and more Mana to power more and more powerful spells, they simply act as conduits for the Mana latent in the world around them, letting the Mana that surrounds them flow through their bodies to achieve the desired result.

The Art of Manipulating the Elements

Rather uniquely, the only thing the actual caster of Kinetic Magic provides or needs is the 'catalyst' to influence the nature of the Mana that flows through them - typically, this is achieved by channeling the power of The Spirit Kings(Either consciously or unconsciously) by tapping into one of the Elemental Planes, thus converting the Mana the caster is channeling with one of the six elements(and sometimes two or more, depending on the caster's skill level) and releasing the Mana as a potent concentration of the element used to 'catalyze' it, such as a blast of fire, rush of water, and more. As the caster grows more skilled, the 'catalyst' used to shape the Mana they channel often allows for more specific and skilled uses, such as creating grease piles, healing with the power of fire, pulling up walls of earth, and more...though in the case of the Sapphire Elves, their mastery of Kinetic Magic was so intense they could manipulate the very underlying forces such elements represented to create incredible works of engineering such as massive combustion engines, weather generators, floating cities, gravitic reactors clad in iron-like wood, and more - all powered by Kinetic Magic manipulating such forces as combustion, gravity, light, air and wind velocity and water capacity in the clouds.   Thus, is Kinetic Magic considered an oddity and a mystery to many - it does not require the 'caster' have proficiency or an innate ability to use mana or magic, and instead only requires a certain mindset - one of naturality and peace, where the caster must learn to 'hear' the voices of nature and the elements and be willing to embrace the selfless act of 'taking in and expending' mana, keeping none for themselves. As a result, Kinetic Magic is as much a state of mind as it is a unique means of casting - without spiritual balance, peace of mind, and harmony in one's heart and mind, the act of intaking mana as Kinetic Casters do will likely only achieve nothing or, in severe cases, cause massive internal damage.   However, in addition to the balance, peace, and harmony required to intake the mana, the 'catalyst' each Caster uses to convert the Mana they channel varies depending on the catalyst, but typically requires a certain emotion, state of mind, or physical stance to invoke and sustain the catalyst that channels the respective elemental plane with which the Mana is catalyzed - fire, for example, typically requires strong emotions and desires, while Earth tends to require stability, firmness, dedication, and stubbornness. Air, conversely, often requires a detached, zen-like mindset free of restraints - water tends to require a strong familial connection, strong feelings for a community, friends, or family, or even an open, adaptive mindset combined with flowing, gentle movements. Light and Void are the most esoteric - often requiring generosity, righteous conviction, hope, and grandiose gestures while Void requires muted, restrained gestures and an inwardly dedicated mindset, often a personal code or law one vows to abide by...or possibly darker, more selfish desires such as desperate nihilism, furious depression, or the conviction of isolation and lonesomeness.

A Teaching Lost to Time

Unfortunately, Kinetic Casting has very much declined from its height under the reign of the Sapphire Elves some 8000 years ago - on the continent of Zheng-Kitar these teachings of the Sapphire Elves live on and are relatively common, but are dying out elsewhere as the countless cultures and peoples of the world slowly forget and lose touch with the natural world and the voices of the elements. Rare is the creature outside of Zheng-Kitar who learns to achieve the correct harmony of mind and heart required to safely channel and release Mana into Kinetic Magic, and rarer is the creature that does so and manages to safely invoke and sustain the catalyst required to correctly wield Kinetic Magic - as it tends to have a Stigma outside of Zheng-Kitar of mysticism, distrust, and suspicion especially considering it is wholly foreign and incompatible with more modern forms of casting such as Arcane and Divine casters, who often see Kinetic Casting as an Impossibility they do not understand. They often distrust it due to its lack of utilization of The Lattice - the tool all other casters require to shape Mana into spells.
Nicknames
Kineticists, Kinetic Casters, Benders
Type
Metaphysical, Elemental

The Voice of the Elements 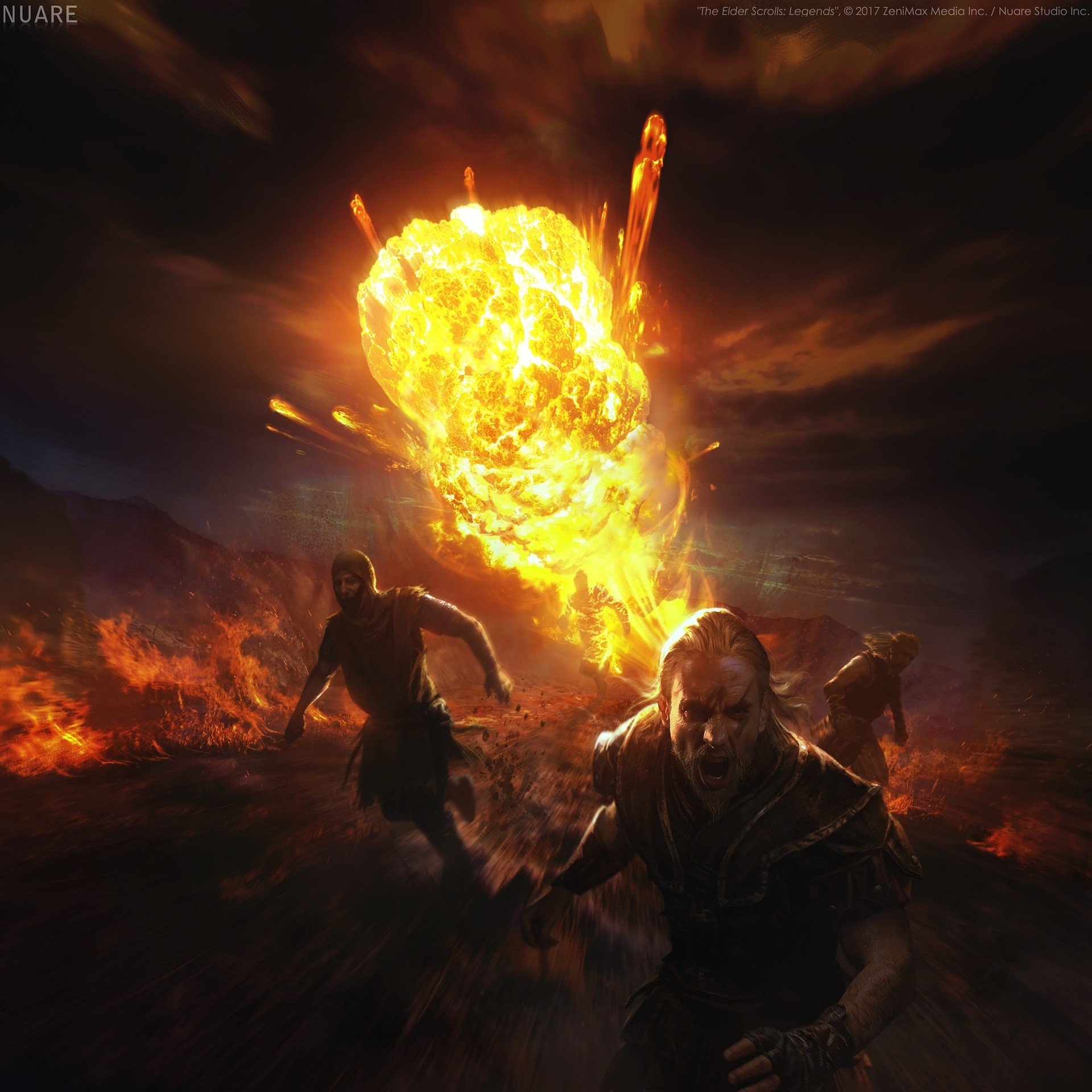 Though hard to understand themselves and all but impossible to explain to others, the art of Kinetic Magic invariably gives an unexpected boon - as one becomes more and more in tune with the Elements and the Mana that they learn to channel and catalyze into powerful elemental attacks, they learn to truly 'hear' the voice of the elements - able to speak and understand the element in which they specialize. While not coherent by normal standards, Kineticists often find themselves able to 'understand' their patron element(Typically only able to understand other secondary elements in broken spurts and fragments) telepathically, understanding something akin to emotion from the elements they channel, often able to form emotional attachments to them and gaining strange partners in the alien, whispered voices of the elements that speak to them as chosen champions.   Only Kineticists can hear these voices - not even the likes of Druids can truly fathom or understand them, and this simple fact makes the art of Kinetic Magic all the stranger, and harder to grasp, as the first signs one is walking the steps to learning Kinetic Magic is the hearing of whispered, ephemeral voices in one's surroundings...the voices of the elements, calling out to them, soft and soothing, welcoming them and inviting them to channel their power for themselves like fairies hidden from view, just out of sight.

The omnipresent canvas which all casters use to cast spells.

The magic of the Sapphire Elves, capable of channeling the raw building blocks of reality.

The Origins of Magic

The origins of magic, and the different ways it can be utilized and mastered.

The omnipresent strings of fate which binds all creatures together.