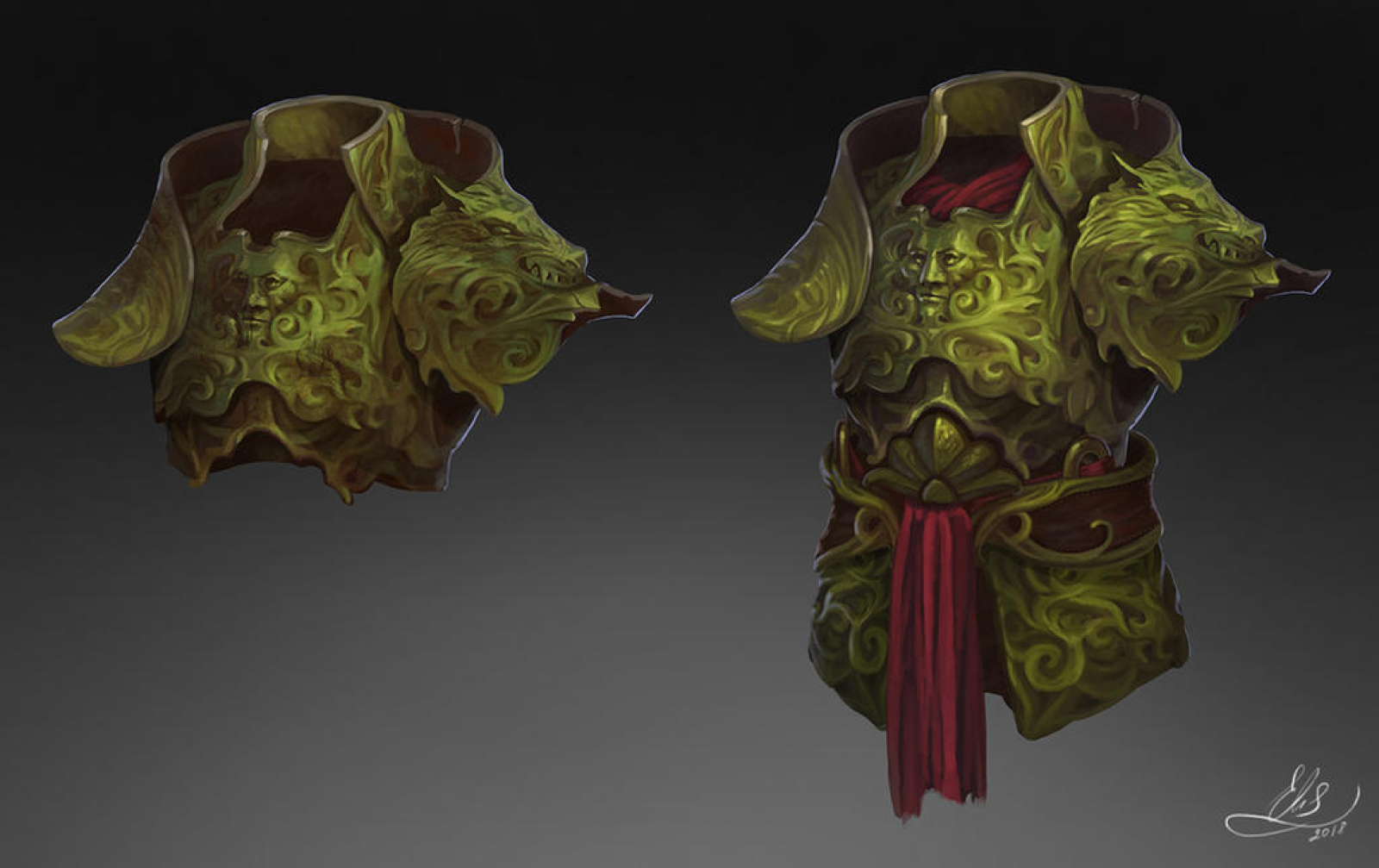 The unbreakable metal from the sky, now found far beneath the earth

HP/inch 40 (weapons and armor normally made of steel that are made of adamantine have one-third more hit points than normal)   Hardness 20   Special: Weapons or armors fashioned from Adamantine are always masterwork items as well; the masterwork cost is included in the prices given below.   For Weapons: Weapons and Ammunition fashioned from Adamantine have a natural ability to bypass hardness when sundering weapons or attacking objects, ignoring hardness less than 20. Weapons made of Adamantine also deal double dice damage and crit on a number 2 lower than normal against objects and constructs(1 Less instead if weapon already crits on a 17 or below).   For Armor: Armor fashioned from Adamantine gives you a Fortification effect that varies depending on the level of armor you have(10% Light, 15% Moderate, 20% Heavy). This is reduced to half if the armor is actually enchanted with Light, Moderate, or Heavy fortification.

Adamantine, as a refined metal, is a dull jade-green metal refined from pockets of skymetal ore deep beneath the earth - in its raw form, it is a pebbly, bubbly ore that gleams with a dull jade light.

Adamantine is supernaturally dense and hard - so much so that it is the most renowned of all the special metals of the world, unbreakable by every definition of the word. It's molecular bonds are so strong that the material is almost wholly resistant to all forms of damage - and confers a small bit of that resilience to its wearer or wielder.

Adamantine, AKA Skymetal, is found in the inverse of where its nicknames might suggest - though it originated far above the clouds and fell to earth in ancient times, it now lays slumbering far beneath the earth in the deepest veins of ore and in the hardest to reach places deep beneath the earth.   However, uniquely it can also be found in another place - on the bodies of Guīmogoa in the form of their scales. Though technically a different material, when the scales of a mature, adult Guīmogoa are put through a specific refinement process and treated in the right way, they can take on a scaled variant material that, for all intents and purposes, is not noticably different than Adamantine. However, to get these scales almost invariably kills the given Guīmogoa in the process.

Adamantine is not totally immune to the trappings of time nor rust nor destruction - it is simply so incredible durable that one is more likely to see it obliterated wholesale before you see it crack or break.

The history of Skymetal, better known to most races as Adamantine, is mostly unknown even to the Dwarves who initially found and codified its usage. All that is known about true, honest, legit Adamantine is that it originally came from the sky on great jade meteors that slammed into the world in ancient times, depositing the metal far beneath the earth in places where only Dwarves would dare to reach. Some claim these meteors were sent by an ancient culture as a message to the dwarves once they got advanced enough to find it - others claim it to be mere coincidence, metors carrying metal borne from a distant world. The truth? None can say. Nor can anyone explain why the scales of the Guīmogoa, when treated properly, can produce a similar material.

Adamantine was first discovered by the Dwarves, who dug deep into the earth to fuel the expansion of their massive mountain citadels - stumbling upon the legendary super-material, these ancestral Dwarves found that not even magma was hot enough to smelt it - only by tapping into specific magma chambers built into the hearts of the world's supervolcanoes and into legendary underground heat vents connected to the very heart of the world could it be forged and smelted into shape.   Such was Adamantine discovered, deep in the hearts of the legendary "Stjorzada" - "Worldforges" in the tongue of the ancient Dwarves.

Adamantine is a staple metal to the Dwarven people, and one they keep most dear - Adamantine sees use in many facets of Dwarven Society - mostly in their arms and armor, though it also sees use in hardened military installations, and most notably in the gates of their greatest city and shining capital, Nan-Dhurgalir - better known as the City of a Thousand Smiths. The solid Adamantine Gates of Nan-Dhurgalir, so tall and thick even a giant would be in awe of their sheer enormity, are one of the wonders of the world, now lost to time - an invincible, unbreakable reminder of the former might of the Dwarves.

Adamantine must undergo refinement in a blisteringly hot forge before it can be used - a technique which is usually only known to Dwarves, and is protected quite vigorously.

One of the most well-known byproducts of Adamantine Refinement and smelting is a material coloquially known to the dwarves as "Iron Tears" - a disgusting and highly dangerous metallic slag that must be disposed of while it is still molten, for when it hardens it will utterly destroy whatever it hardened on when it breaks, typically with acidic, toxic, and somewhat explosive force.

Adamantine is hard to recycle due to the immense heat that is required to smelt it, but it is not impossible.

Adamantine can be found somewhat commonly in areas where Dwarves are common and places where Guīmogoa can be found, but outside of these places it is fairly rare and not commonly sold or found.

Adamantine, once made, requires no special storage.

Proper Adamantine is a legally protected facet of Dwarven Culture - especially in Seogharan culture and Mountain Dwarven culture, where dwarves are prevalent. Guīmogoan Steelhide, the variant of Adamantine sourced from a Guīmogoa's scales, is typically not legally protected but its methods of acquisition are highly frowned upon - since it usually requires killing the Guīmogoa it comes from to source the scales to make Steelhide, not many can acquire Guīmogoan Steelhide in a manner other Guīmogoa would approve of - though a rare few earn the respect of the towering Guīmogoa enough that they will allow it to be made from the recently dead or several volunteers, who allow scales to be removed from them enough that, from several willing people may enough be collected to create a suit of armor or a weapon. 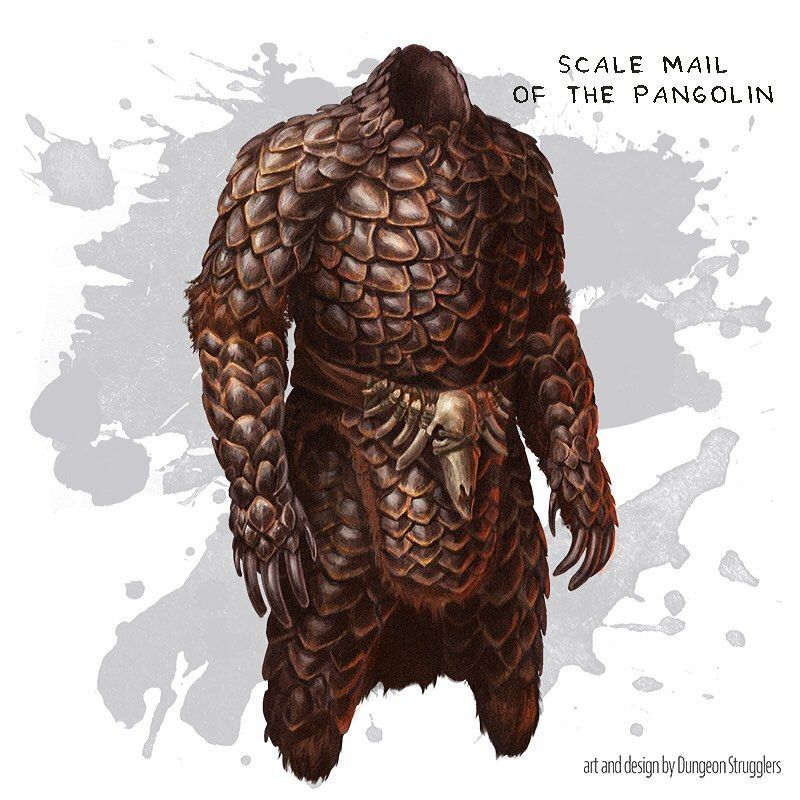 The unbreakable metal from the sky, now found far beneath the earth.

The short but stout warriors of the mountains, now homeless and lost.

The people of the great mountaintop and underground citadels, diligent and hardworking.

The roaring central hearts of the mountain citadels, where the greatest craftsmen in the world dream of going.

The treaty that broke the back of the Ezdhûlian people and stalled the advancement of technology indefinitely.

The hulking, armored race who dwells beneath the earth and consumes minerals to grow.