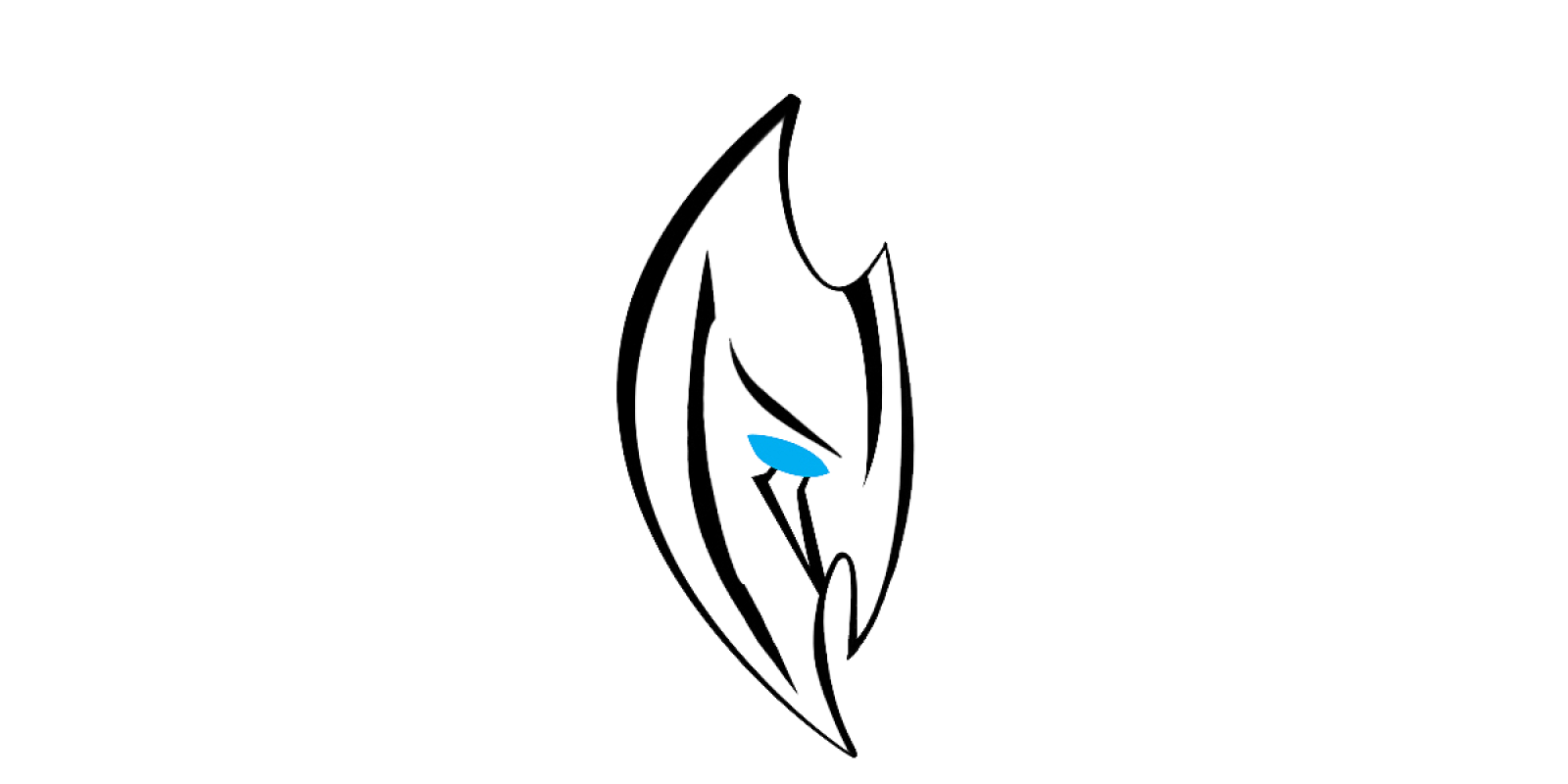 During the night, André investigates a lead into a rogue mage group with an old acquaintance, Victor Hughe in Wiltide's Ramfort district. After questioning locals at the tavern, the two head over to a farm owned by the Ronson family where they discover a seemingly charmed woman and a mainly abandoned farmstead. They looked further in the barnyard and found a trio of suspicious individuals; after succinctly incapacitating them, André tortured one of the suspects for further information on their group. André and Victor then proceeded to a campsite in the woods near the Ronson farm where they found a cavalcade of rogue mages and thugs. Once again, the duo subdued the individuals with André again torturing one of the mages. They discovered more about the mysterious group, though André only confirmed that the girl their party was tasked with finding and escorting was neither with the rogue mages nor the Rysmarckians.

Back in Wiltide, Kent, Varris, and Tycus spent some of the night playing card games. Tycus remained distracted throughout the affair before admitting his guilt towards Jester’s, even the entire party’s, situation. However, Kent and Varris made efforts to reassure the paladin before they each resolved to rest. Yet, in the very early hours of the night, Kent’s alarm spell triggered as a knock came on their door, and after opening it, the trio was greeted by a retinue of armored individuals. Soon after, one of the imposing men declared a Rysmarckian warrant of arrest for Tycus who recognized him and subsequently agreed to be taken into custody. While Kent attempted to intervene, his attempt to charm one of the captors named Albert failed. Without any further dissent, the Rysmarckians manacled Tycus and walked him away.

Meanwhile, in the city jail, an officer informed Andraste that he is set to be transported to another facility due to his status as an unaffiliated mage. Shortly after the news, a fellow in-mate, a halfling known as “Mars,” offered Andraste a chance at escape if he were to provide his magical aid in turn. Agreeing to the arrangement, the halfling and the cleric proceeded on a jailbreak, retrieving some of Andraste’s belongings on the way. Though they encountered some guards, Mars succeeded in getting Andraste to a hidden passage out of the jail before repeating the effort with Jester. Mars then led Andraste and Jester to safety; however, at a certain point, the two adventurers were blindfolded as they were escorted to an unknown location. There, the two made formal contact with the rebels in Wiltide who quickly put them to work in aiding their sick and injured.

The following morning, Kent once more made contact with Jester who then informed them of their updated status. André returned, tired but overall safe, to the inn with Varris telling him of the previous night’s events before he sought rest himself. Jester then negotiated with one of the rebel leaders, Lira, about having the party help in their affairs in exchange for aid in locating the young mage, Ciaran Jaran.

"First time I'd seen him at work, and I can't say I'm not impressed. Now I gotta how the folks he's working with now are like."
— Victor Hughes 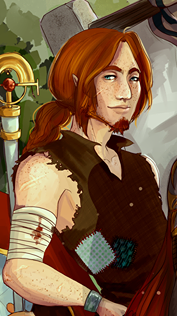 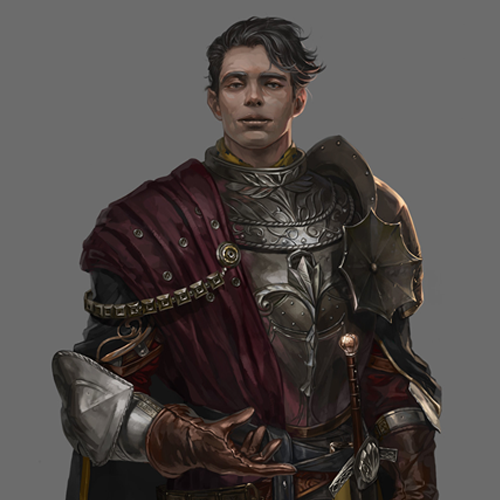 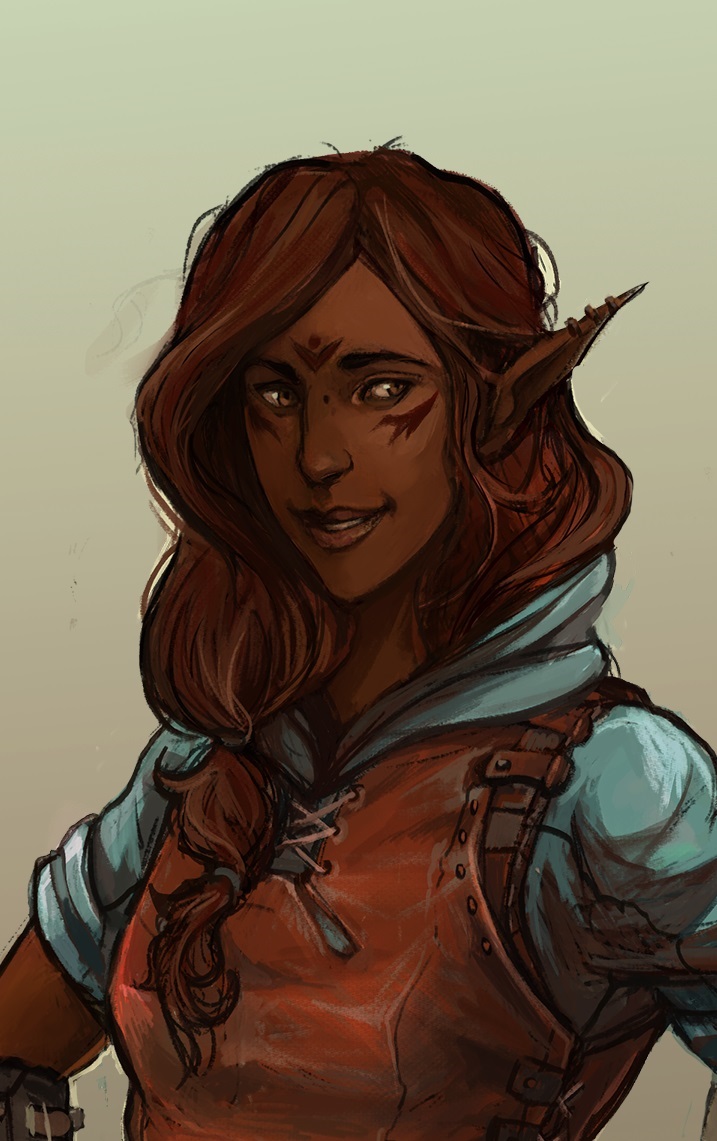 
Remove these ads. Join the Worldbuilders Guild
41. The Slums of Wiltide
The Age of Empyreals - Campaign Log
43. Prisons & Planning

A session where the party remained split for a bulk of it. I, along with the players, had our gripes with the proceedings on the meta-level of pacing and time management, which I will get to in my next entry of DM Diaries.