Ceitica are a towering mammalian species they are sexual dymorphic females being giants while the males of the species are only 1/3rd the sizes The females are strong often to protect their children during pregnancy and to carry it. Males are lean and agile which was needed to hunt prey during the summer. The Ceitica evolved to a matriarchal society with males competing in races vs each other to show the females who was the fastest or more enduring . This lasted till their plane was invaded by the tueleons inducting them into their empire. The Tuleons threatened the matriarchs with taking their males and leaving the Ceitica didn't want to deal with that or fight a super power, So they joined by way of surrender. They stayed in Tuleon rule until the Tuleion Civil war which gave them the chance to be a people again.

She can produce a litter of 2-6 children after a 2 month gestation period if the female is giving birth to males if she births a female it will be 1 and the gestation is 4 months.

It takes 4 years to reach adolescence and another 5 to reach full maturity.

Used as Pets and slaves by the Tuleons. 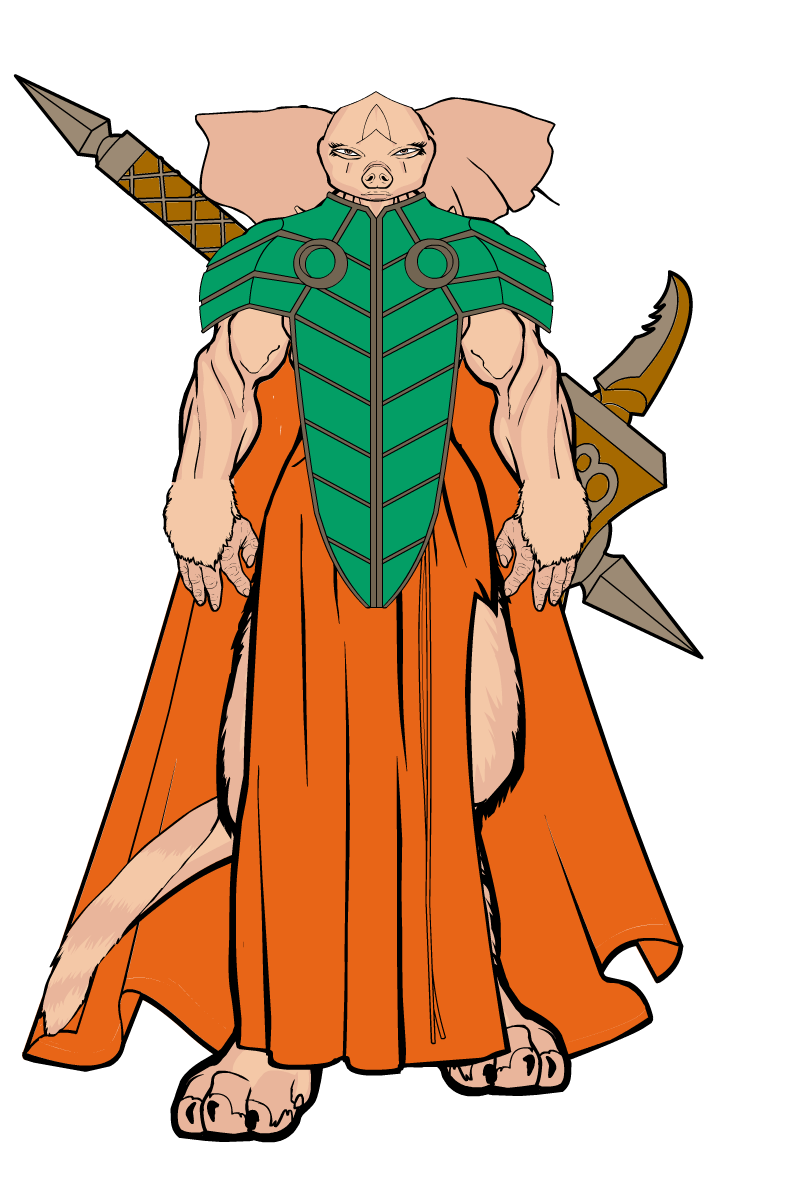 Lifespan
60-80
Conservation Status
Tuleons had them under their protection and some who didn't escape Tuleon rule are still under it.
Average Height
4-12 feet
Average Weight
120-420 lbs
Average Physique
The males are agile and lean while the female are the exact oppisite sport grand muscle strength.