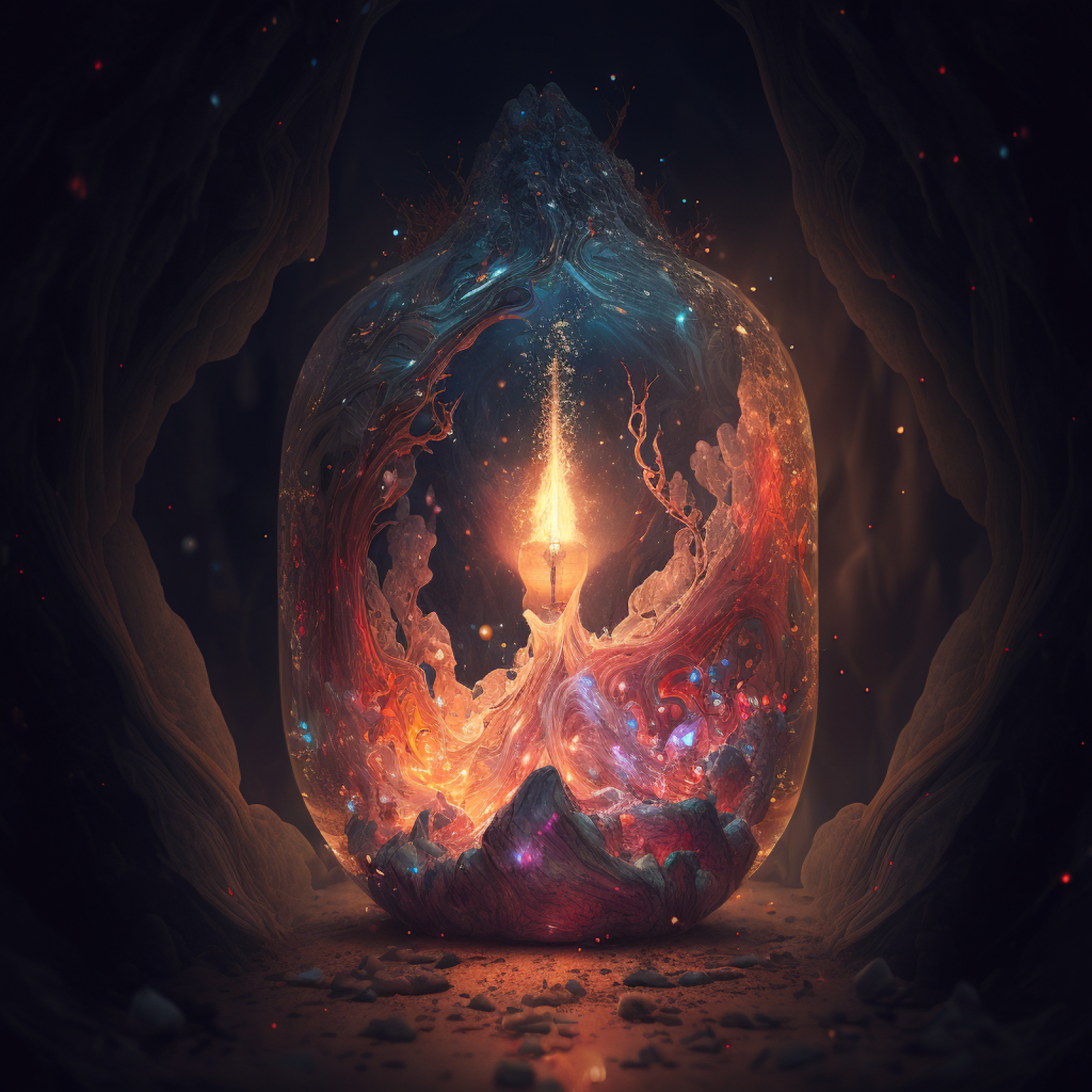 Fire magic is a powerful and potentially dangerous type of magic that is associated with the element of fire and the energy of heat and light. It is most commonly found in biomes that are prone to wildfires, such as dry grasslands and savannas, as well as in volcanic regions and areas with a high prevalence of molten magma. Fire magic users are able to harness the power of flames and use it to their advantage, whether it be to ignite objects, create powerful blasts of heat, or even manipulate the very essence of fire itself. Some of the abilities associated with fire magic include pyromancy, flame control, and the ability to ignite or extinguish fires with the power of one's mind. Those who are skilled in fire magic are often respected for their power and feared for their destructive potential, and as such, they are often sought after for their services in times of war or conflict.

There are many ways that Fire magic manifests in the world. Some examples follow:

Fire magic is most prevalent in biomes with an abundance of heat and dryness. Some examples below: So the source of fire that the magic users use is from nature? :3

Yep! The magic of the world is innate in the world! There are certain biomes that certain types of magic are more powerful in.