The Island of Meritané is the southernmost piece of land that still belongs to Ouvezia, in fact, it is far enough south that the coast of Novali is much closer. Most Novali don't mind, however, they are more concerned with their ocean of grass and prefer to leave the waters to others.   Meritané started out as the summer mansion of Richard of House Coventé who mainly wanted milder winters. An eager patron of the arts, the lord soon had a theater built and invited actors to join him and entertain him and his guests for the winter. A whole village was built for artist guests, with the theater as the center piece   Some of them liked the island so much, they moved there, and little by little, the summer mansion started developing into an artist colony. Soon, House Coventé found themselves paying for a mob of self-proclaimed misunderstood artists, and as patient and generous Lord Richard was, when one woman named Karun dared to complain to him about the selection of foods available, he put his food down.   Ever since then, access to Meritané has been strictly controlled, and residence is only granted on personal invitation of the Coventé family. Visitors enjoy more leniency in that they can buy their access to the island as well, but everyone needs some sort of paperworks to prove their residence/visitor status or unceremoniously get thrown off the island with the next ship.

This exclusivity has actually proven lucrative for the Coventé family, and more than pays for hosting the créme de la créme of Ouvezian and foreign artists. These days, the city of Meritané has several stages and art gallerys, as well as rentable guest houses for visiting nobles. Every winter season, it is a must to be seen here for one or more plays, and tickets for highly visible seats sell at a premium at the main stage, the "Winterday's Dream Theater". Several smaller stages produce plays with lesser known performers hoping to prove themselves, they usually draw a quieter audience of connoisseurs.   The old, original stage has fallen out of favor with most, since the audience area is not constructed around being visible, but simply about seeing well. Still, it is well-visited, if only for snobs to be able to claim they are not uneducated snobs who jus want to be seen and instead went there for the real art. A notable exception to this are the weekly pie-day performances.   On pie-day, the bakery stall built into the theater prepares one throwable pie for every ticket sold. Often, pie-day performances feature extravagant and experimental plays, and part of the fun for directors, actors and connoisseurs alike is watching the audience trying to figure out if they are supposed to cheer for this or if it is outrageous. Should the verdict swing towards the negative, people will swarm to the bakery stall and exchange their ticket for a pie to throw at performers and director at the end of the play.   If the play was well-received, on the other hand, the pies are donated to the artists colony to feast on. Often the performers find themselves torn between wanting to provoke the audience and see what they can get away with and eat delicious pie, and it adds a special thrill for all involved to the play. 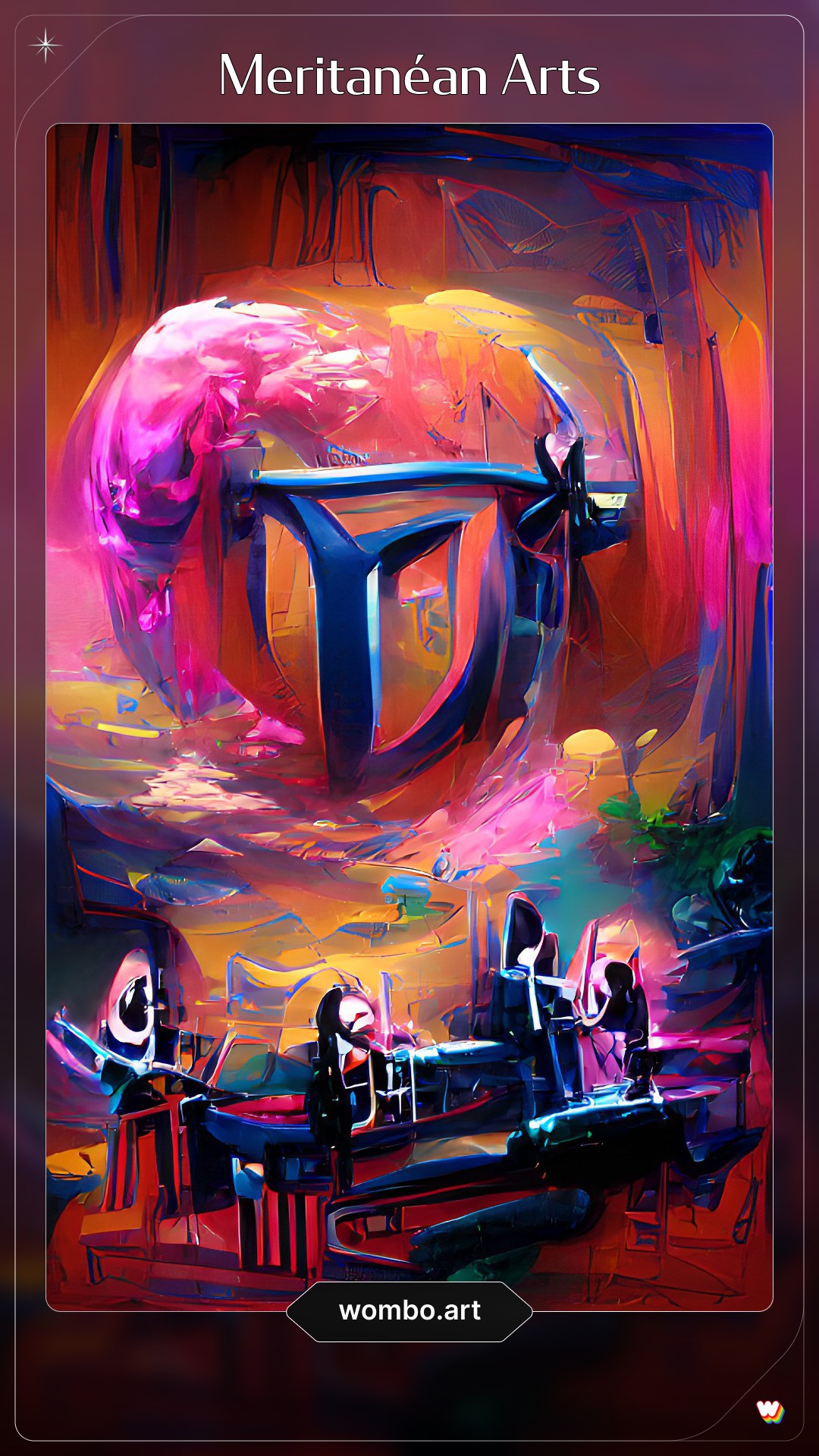