Abyssal Dread   The Abyssal Dread is one of the largest breeds located in Yonea. This firebreathing beast is now found exclusively in the northeastern corner of Honvheim, around the dormant volcano N'goria; however, there is evidence to suggest they once roamed the entire continent, as there are dragonstone forges scattered throughout the realms, which can only be lit by the fire of a Dread.   Dreads are large and brutish in build, usually with a horn crest similar to that of a longhorn bull. They have four legs, and their colors are typically red, black/gray, or bronze.   Nivernal   The Nivernal is a medium-size dragon, native only to the realm of Honvheim, and are icebreathers. The Nivernal is the second most common choice as a mount for the Paragon of Dragons, favored for their agility and speed. They make their home in the frozen caves of Jagged Tooth, in the farthest northern point of Honvheim, by the sea.   With a build much sleeker and more lean than that of the Dread, they also do not grow to be as large, usually reaching around 30-35 feet at their shoulders. Their horns are usually curved down and out, and they range in color from pure white to silver, with some being a deeper, earthy blue.   Omelesian Ridgeback   The Omelesian Ridgeback, sporting the rare ability to cast lightning instead of breathing fire, is an extremely rare breed, hailing from the barrens of western Omelas. History says that the Ridgeback was once as common as the Dread, but aggressive hunting during the Ocyularian War saw them driven to near extinction. There has been one Paragon in history that paired with a Ridgeback, the Paragon Garth Rutherford, who was assassinated during The Culling.   Ridgebacks have two legs, with their wings acting as their front limbs, and have ram-like horn crests. Their name is attributed to the spines that run down their neck and back. Ridgeback colors tend to be more earthy colors, but have the widest shade range, with some greens, blues, and even whites. Some Ridgebacks have patterned hides as well, though this seems to be a genetic mutation. Ridgebacks are roughly the same size as Nivernals. 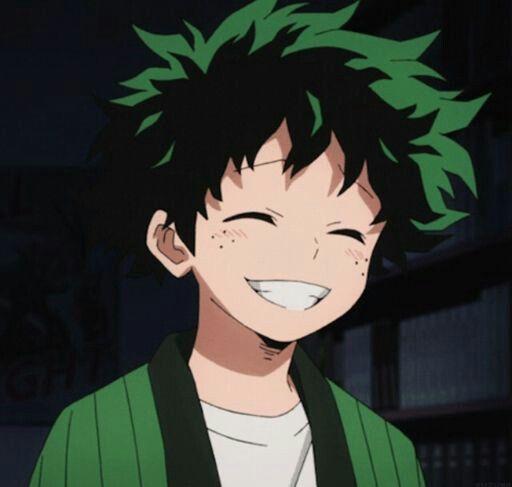 Love it! There's a lot of detail in each species.