Yonderverse       Solar Systems    Kurhira    Planets    Venviri      Venviri
Venviri is a planet in the Kurhira Solar System. It is the eleventh and last planet orbiting Afuph. Venviri is infamous for its hostile environments, such as toxic sulphur deserts and obsidian rain. The planet is commonly studied by interplanetary scientists who find the climates intriguing, as the weather that takes place on the planet can be seen nowhere else in the galaxy.

One of the more common biomes on Venviri, sulphur deserts are exactly what you'd expect; large expanses of sulphur. Mile tall dunes dot the landscape, causing frequent toxic avalanches of sulphur and sulphur dioxide. Without the right gear, it is recommended to steer clear of these areas, as breathing the gas in will cause serious problems.

Directly at the North Pole is a large ice cap. This particular ice cap seems to be made partially of a purple metal. The metal is embedded in the ice in tiny shards, creating a purple sheen to it. Large mountains of ice contrast the deep valleys that cut into the ground, forming complex cave systems that crash and reform constantly, the metal reacting with the ice, expanding and creating these caves.

The seeping hills is a large volcanic mountain range, but rather than erupting magma, it erupts crude oil. The whole mountain range erupts several times a year, spewing out hundreds of thousands of gallons of crude oil. The effusive eruptions are much less dangerous than explosive eruptions of other volcanoes, and the oil is gathered by large companies from other planets.

Seemingly a safe place from the toxic terrains elsewhere, the rainforest is home to an abundance of plants and small insect species, as well as some larger organisms. What newcomers do not know, is that most of the plant life is mutated from radiation. About 90% of the plant species in the rainforest is carnivorous, and will easily overpower you.

Obsidian rain is a dangerous weather formed by rapidly cooling lava from explosive volcanic eruptions. When a volcano erupts on Venviri, magma is shot out of the volcano at incredibly high speeds, and it is quickly cooled. The magma will form obsidian, and due to high pressure it will shatter into tiny shards, and then fall out of the sky as rain. 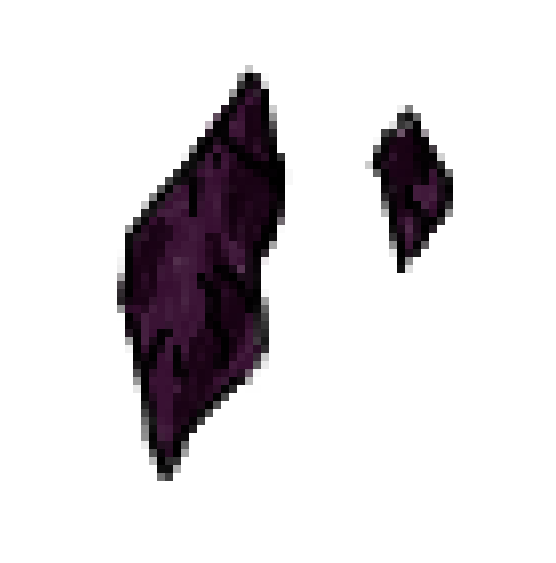 These large, rotund arthropods are found crawling over the sulphur deserts. They are the only creature in the Yonderverse that are able to directly consume sulphur, shovelling the sand from sulphur deserts into their mouths as they slither along the ground. To hide from predators, they wiggle into the ground and their yellow chitin exoskeletons help keep them camouflaged and hidden.

Shimmyrocks are a very unusual species, able to duplicate themselves when in trouble. Their uncanny, pebble like appearance camouflages them on the beaches that they call home, and when a predator attacks they split into two to divert the predator and both escape. 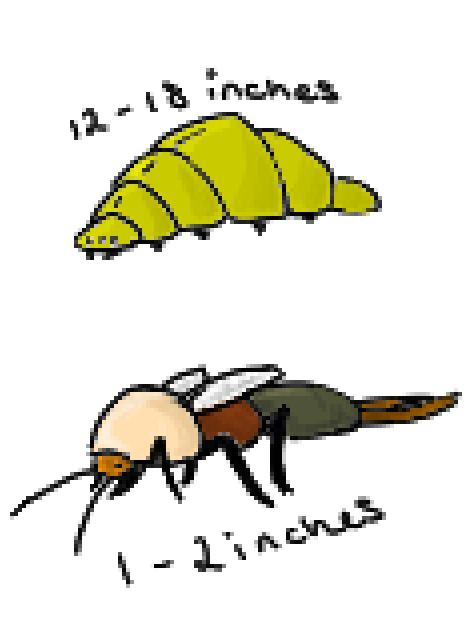 Grimwheat is a species of predatory plant found in the Rainforest of Venviri. When an animal brushes past the leaf, thin tentacles will rush after and stab them, releasing toxins that paralyses them. Depending on the size of the prey, the plant will slowly turn all of its insides into a soup and digest it. 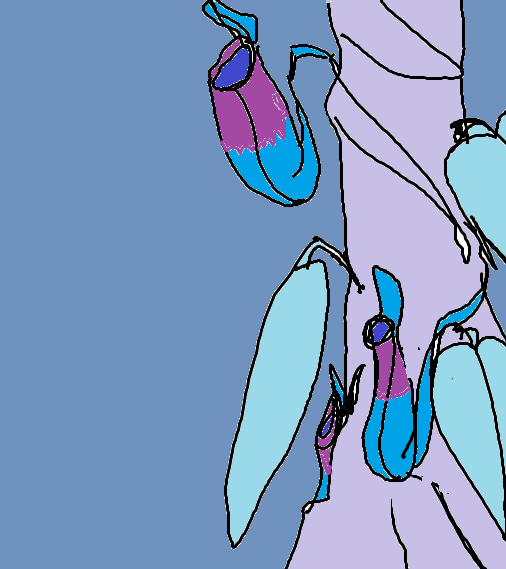 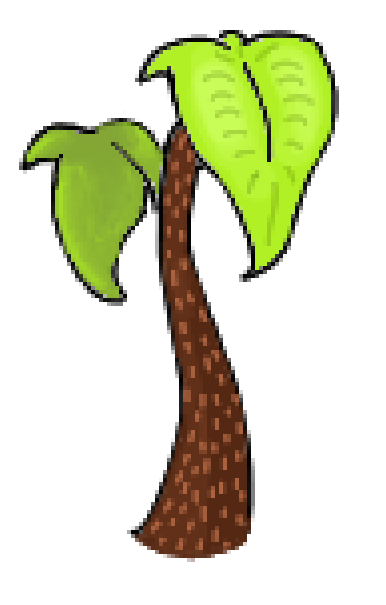 I bet at least the hotels are cheap here. Nasty place, really. Makes you wonder why even the scientists bother. Then again...   I like how the dominant chemicals influence the ecosystem, in this case sulfur.

Glad you find this place nasty, that's exactly what I was going for xD Scientists bother because of all the valuable resources, especially crude oil. This planet is a gold mine for finite resources on other planets, which are abundant here!

So dangerous, but seems to be full of resources - particularly the crude oil. The obsidian rain seems particularly dangerous!   The shimmyrocks sound adorable, though.

Thank you, dangerous was what I was aiming for xD Glad you enjoy the shimmyrocks, they were made by the lovely Thei!